The other day I was doing some task; I can’t even recall what it was. When suddenly and out of nowhere I smelled the aroma of baking bread.

For a time I baked bread every week when my girls were young.

That smell, wherever it came from, put me back in a little kitchen in the little house we lived in.

The girls were at school. I’d try to time the baking of the bread so they’d walk in the door from the school around the corner and smell that warm bread smell.

I recall I baked bread in the little kitchen I’d painted yellow. I’d hung red shelves (that I also painted) on the one wall closest to the table.

I recall sprinkling the little packet of yeast into the water.

When you open a package of yeast, it should smell earthy and “yeasty.” But if it doesn’t, you should test the yeast’s liveliness by combining it with some of the warm water from the recipe and a pinch of sugar.

If the yeast is active, it will produce a bubbly mass within 10 minutes.

The yeast feeds on the sugar in the bread dough to make little carbon dioxide bubbles. These bubbles get trapped in the dough and make it rise.

Yeast is used for more than rising bread. It’s essential for brewing beer and making wine, as well as soy sauce and vinegar.

I recall the actions required: The kneading of the dough, which is such a relaxing and rewarding task. Then I’d turn it over and punch the dough on the surface I’d covered with a light dusting of flour.

When the dough held together nicely, I’d lightly flour my hands again before handling it.

Then I’d shape the dough into a big bowl and add a light coating of grease to it. And then I’d turn it over to lightly grease the other side.

It was time to let the magic happen. I’d put a dishtowel over the bowl of dough and wait for it to rise.

I’d check on it from time to time, and then I’d finally walk in and see that the dishtowel had risen up with the dough underneath. The dough would be about twice the original size.

Punching The Dough Back Down:

Then I’d punch the dough back down. Deflating the dough after it rises releases the carbon dioxide built up in the dough and further relaxes gluten. This makes it easier to shape.

I’d wait about ten minutes after having gently put the dough into the greased loaf pan it would be baked in. It would once again be covered with the dishtowel.

The dough would rise again and be ready to put in the oven. Oh my, the smell of dough being baked into a loaf of bread. There’s no other smell like it.

I recall after the bread was done I’d let it sit for a few minutes. Then I’d gently turn the glass loaf pan over and help ease the bread out onto the counter.

Did you know that memory and smell are intertwined? It’s through memory that we learn to remember smells.

Smell, more than any other sense, can evoke powerful, emotional memories. Whole scenes of people, places, and things can be brought back to life by the hint of a long-forgotten scent.

Researchers hypothesize that the exceptional ability that smells have to trigger memories is due to how close the olfactory processing system is to the memory hub in the brain.

The sense of smell can bring back childhood memories that the senses of touch, taste, and sound cannot.

It is a wonderful memory, the smell of bread baking.

Afterward, I’d slice myself a piece of bread and spread butter or jam on it. Nothing ever tasted that good. 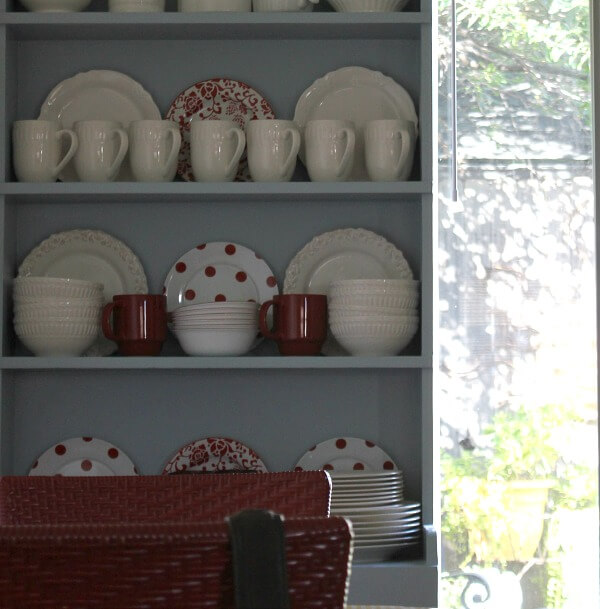 Yesterday after my visit with the nurse (I have a urinary tract infection) I was in the drive-thru at Walgreens when something caught my eye in the rear view mirror. There was a car behind me. A black man and a white women were in the vehicle. The man was reaching across to the… 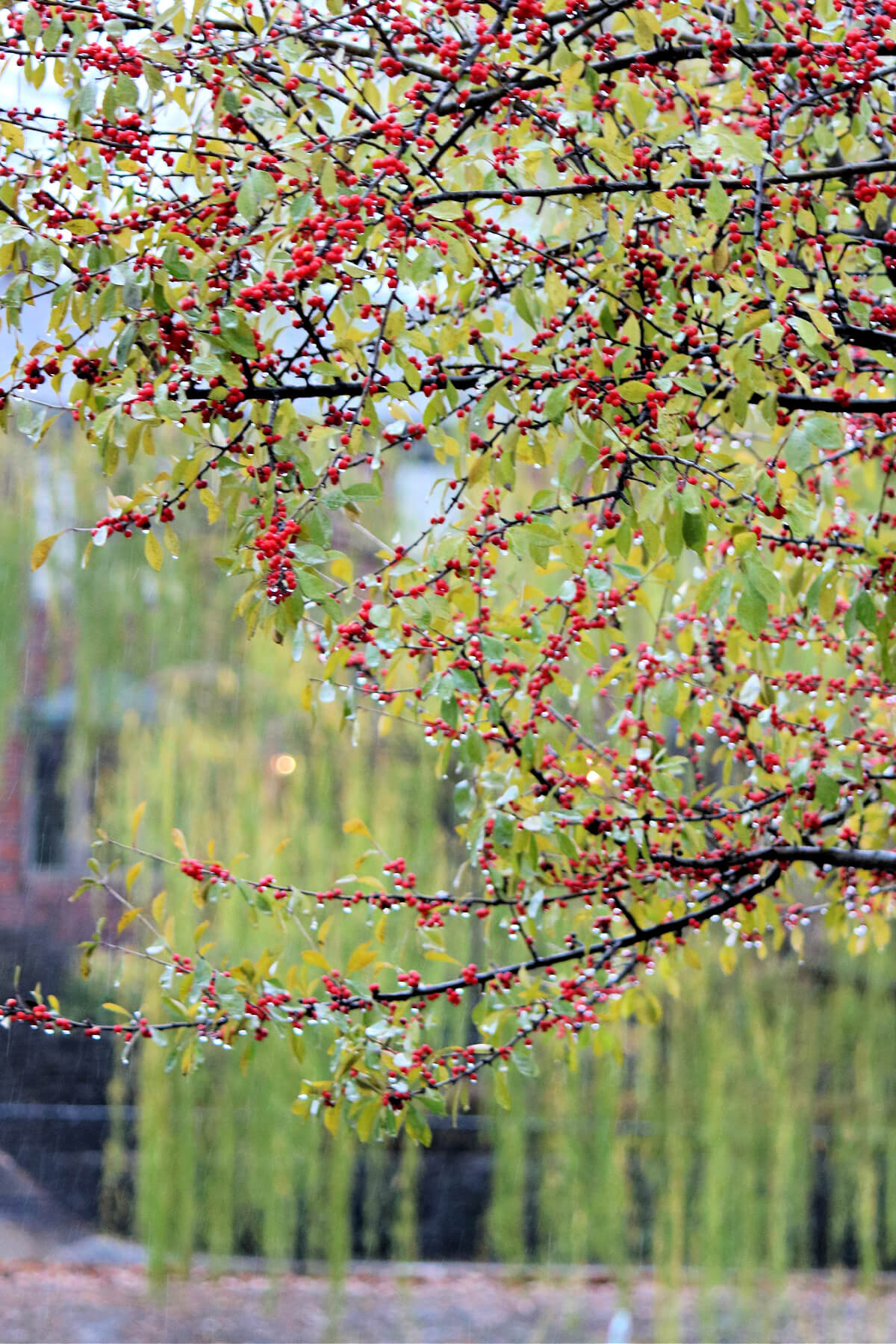 I am sitting here with Charlie listening to “Peaceful Piano” by Paul Cardall. I had never heard of him before a few days ago. But I found his music online, listened to it, and ordered the CD. Yes, there are digital ways to listen to music these days. But this is the way I left… 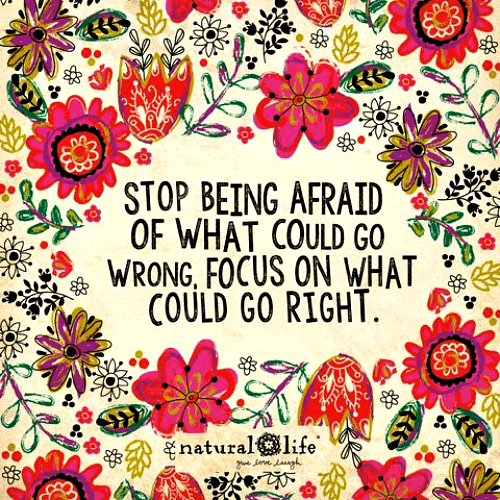 I don’t know about you, but when I’m going through periods of stress I always tell myself “this too shall pass.” And it always does. I sit here with the pupsters on the couch with my little Duraflame stove warming me. Thankfully, my cough is almost gone. I’ve never had one hang on that long…. 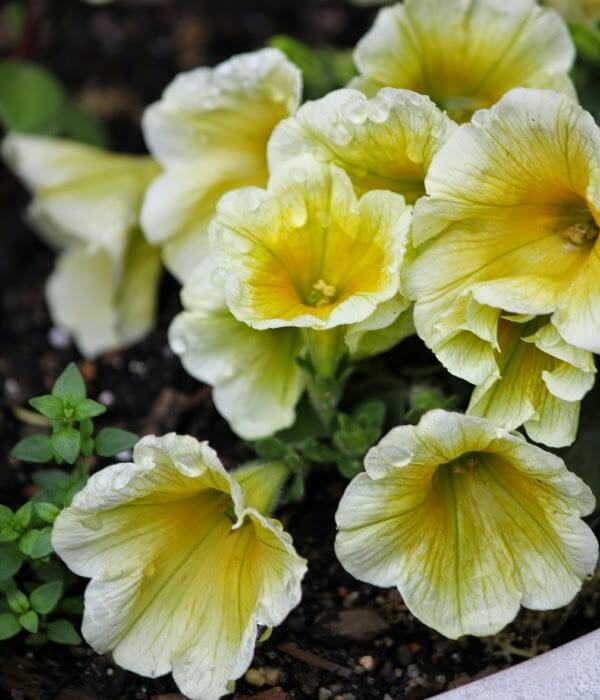 One thing often leads to another. I finished the book by Cornelia Read called “Invisible Boy.” It was a heart-wrenching story of a little boy who was murdered the day before he turned three. His mother Angela not only saw her own mother’s boyfriend kill her when she was a child herself, but her mother… 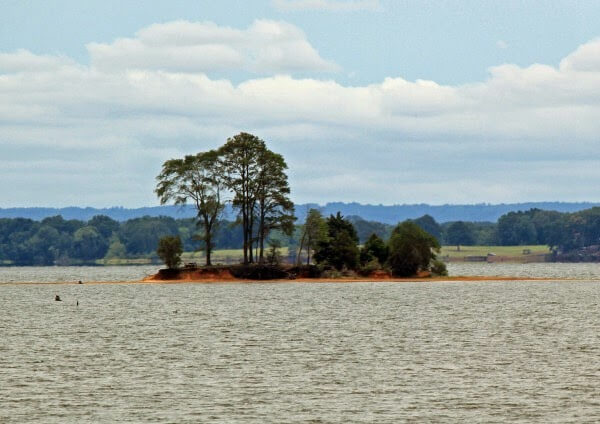 Today I read about the passing of Michelle Edwards. We all knew it was coming. But still it twists your heart. Freezes you in disbelief. She was so young. She had two boys that will now grow up without their mama. Michelle was around 40, and should have had many years ahead of her. But… 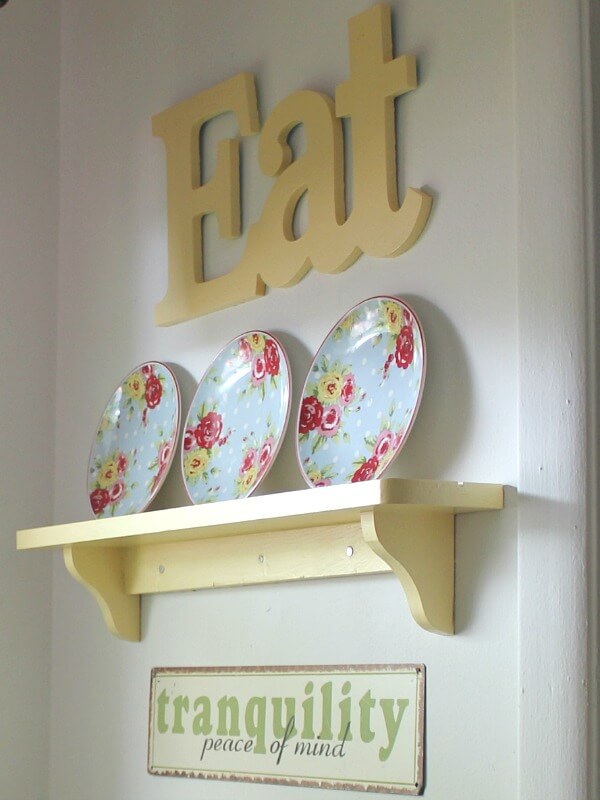 I am a blogger. But first and foremost, I am a homemaker. And that is a job that I’ve always loved and felt an affinity for. In my early twenties, I occasionally went to staff parties with my first husband (he was a psychology instructor). People were introduced to me who often asked: “And what…