There are scary statistics during the timeframe when women try to leave their abusers. They are more likely to be killed at that time than any other.

One Week Before Christmas:

It is one week until Christmas. It has only been a few short weeks since Christine Keith, blogger of Adventures Of A Thrifty Momma, was killed.

Her soon-to-be ex-husband also killed her son and then himself.

Now orphaned are three young children, ages 8, 6, and 3, who thankfully were visiting relatives when the murder/suicide occurred.

It didn’t have to happen. Shouldn’t have happened.

But it happens all the damned time.

Christmas is a time when we think of families gathering together and enjoying the holiday together.

In families where domestic violence is present, pregnancy and holidays are often times when women and their children experience more beatings and abuse.

The third leading cause of death for pregnant women is homicide.

Approximately 75% of women who are killed by their batterers are murdered when they attempt to leave. Or after they have left an abusive relationship.

(The Scene Of The Crime)

In her first divorce filing, as well as in the personal protection order, Christine Keith outlined what she said was her husband’s controlling, erratic, and sometimes violent behavior.

Police were called to their Jackson-area home after Randy pushed Christine to the floor, briefly knocking her unconscious.

“I had to walk on eggshells not to trigger his abuse,” she said. “He stayed in bed for nearly the entire year, only rarely getting up other than to use the bathroom.

“At least once a week, he told me if I ever left him he would kill me.”

What He Did To Her At Denny’s Restaurant:

There was an incident at a local Denny’s restaurant where Christine had gone with friends. “Randy was extremely agitated that I wasn’t home yet.”

Randy went to the restaurant, grabbed her head, and told her if she didn’t go with him he’d get his rifle and shoot everyone in the restaurant.

Christine Keith tried to get away. She tried to protect her four children. Like most abused women, she tried time and again to leave.

She wrote a blog about thriftiness because that was how she managed to keep their little family together and put food on the table.

Her divorce attorney said he feared for Christine but did not expect something of this magnitude.

He said Christine had been very firm with her husband that it was over.

That she was done.

Christine Keith tried to do the best thing for her family. She tried to take her children and get away from him.

But he was determined he was never going to let her leave. 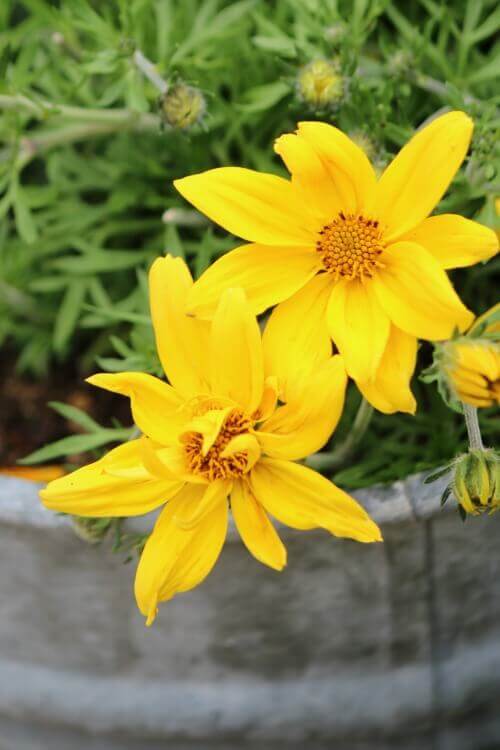 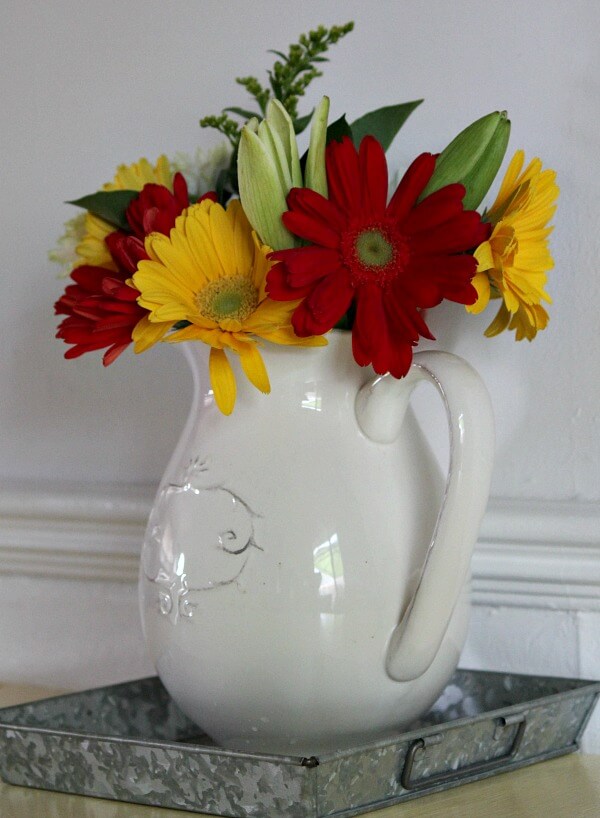 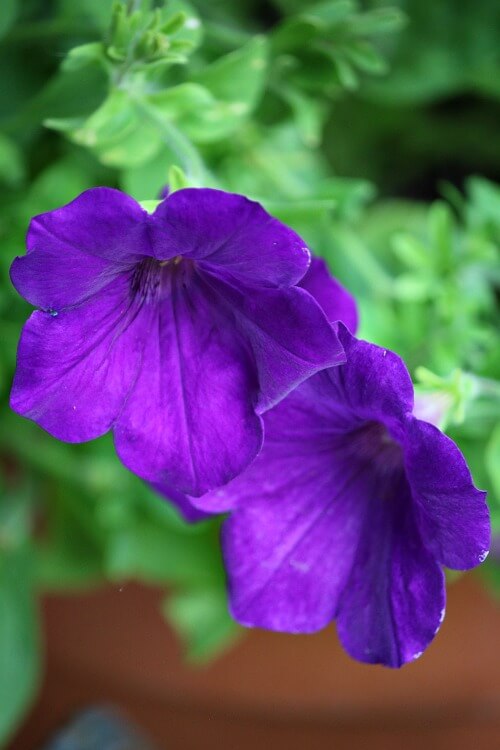 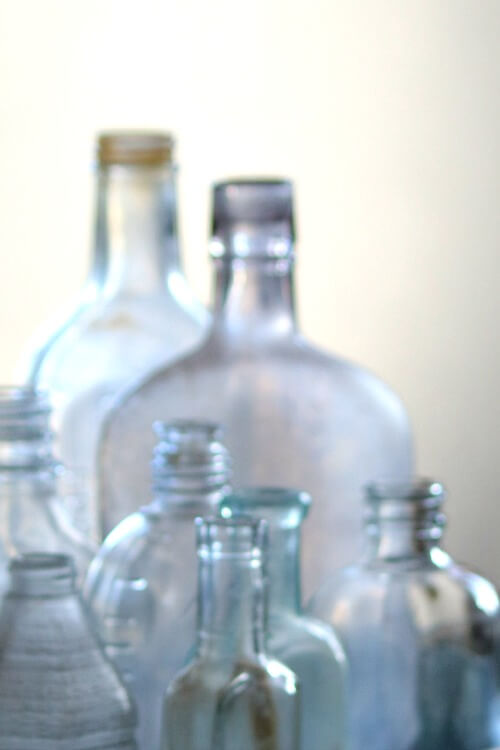 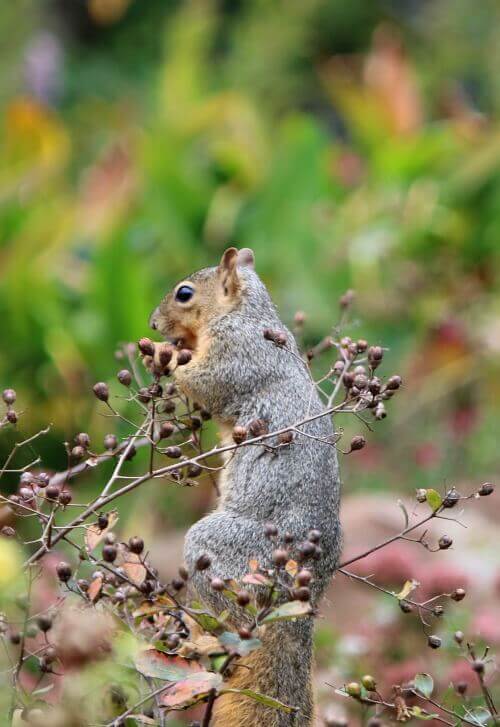 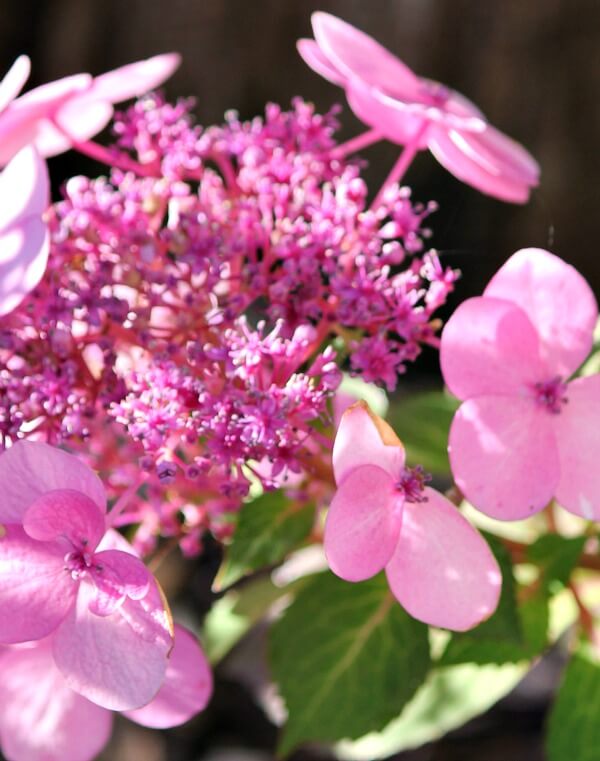