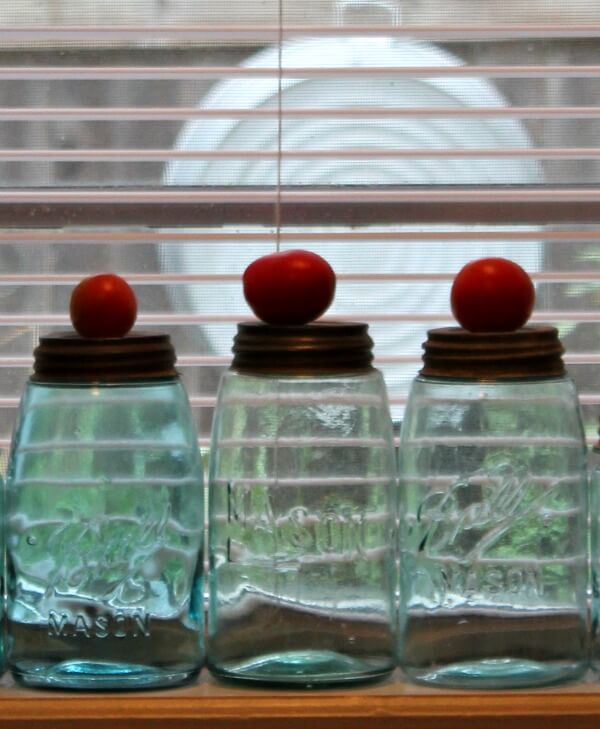 When I bite into one of my homegrown tomatoes, there’s this moment when the juice squirts into my mouth that is just exquisite and almost indescribable.

Far different from the bland tomatoes you buy at the grocery store. You bite into one of those, and…nothing. You just can’t beat the taste of homegrown tomatoes

For supper I had black-eyed peas, a baked potato with fresh chives and one of my patio tomatoes. I enjoy vegetable meals. Maybe because I grew up eating fresh vegetables at most ever meal.

I wish I could once again taste that nearly sweet corn-on-the-cob slathered with butter, freshly-shucked of the silky strings.

Or have another meal with those black eyed peas that my grandmothers sat on the porch and hulled.

They worked all day out in the big garden, fixed supper, then sat on the porch and snapped green beans in preparation for another meal or canning session. While I ran about the yard with the myriad cats and dogs. 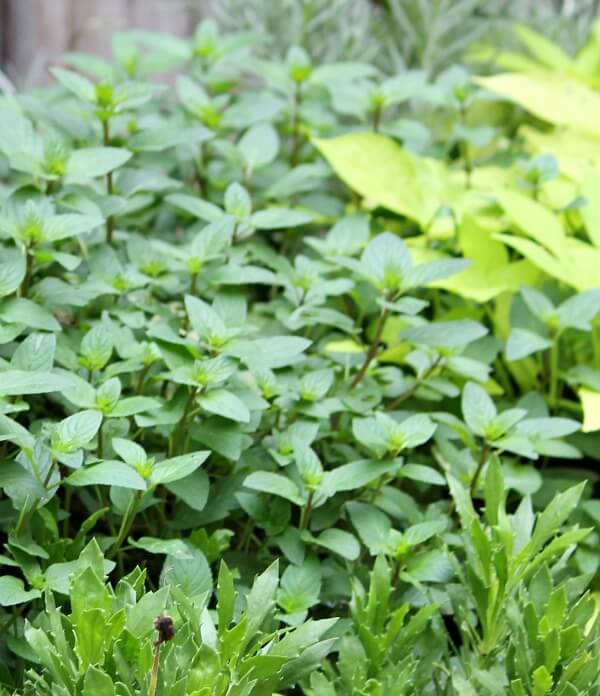 Oh my, the sweetness of the blackberry cobblers my great-grandmother baked. I’d pick the berries and she’d cook the cobbler. A tall glass of cold milk made for a tasty snack.


But if there wasn’t something sweet for a nightly snack, we’d crumble leftover cornbread into a glass, pour milk over it and eat it with a spoon. Did any of you do that?


Our food did not have all the additives we have today. The chemicals in the air were not as prevalent. Clean living was the norm.

Those were the days, my friend. 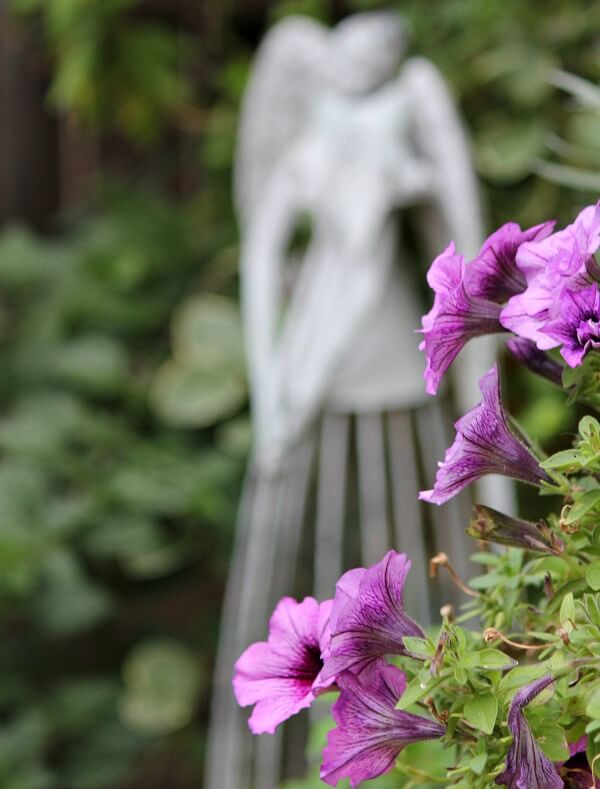 I was envious of all the town kids. I had no idea how good I actually had it. Though around 5th or 6th grade we did move into town as my grandmothers got too old to walk back and forth.

Though we didn’t have a car, those were the days of paneled station wagons. Remember those relics?

If you walked down Main Street, you’d see a lot of station wagons and sturdy trucks lining the parking spaces in front of the stores.

There was a Rexall Drug and beauty parlors (yes, that’s what they were called) and small mom and pop shops.

A Coca-Cola was a dime. So was a double ice cream cone. You’d go into the Rexall Drug for these yummy treats. Back then pocket change would go a long way. 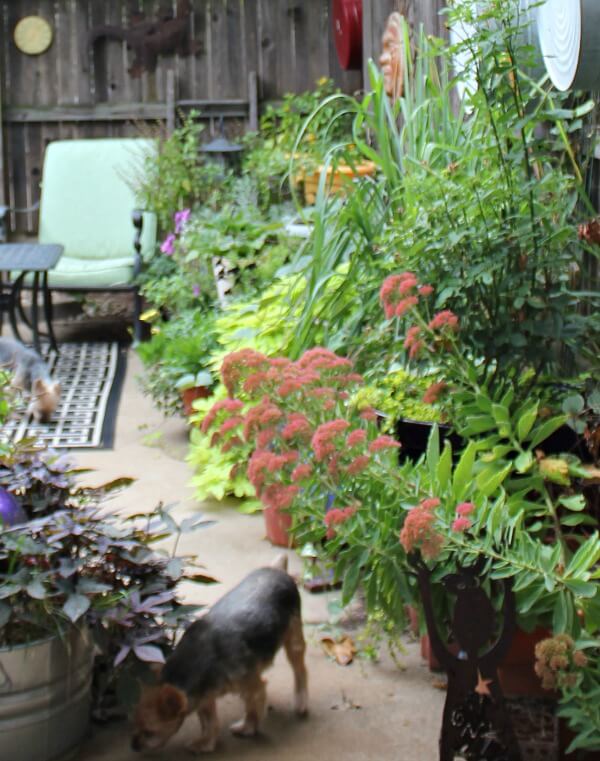 I don’t recall that the noise was near what it is now. It was a small town. No cell phone ring tones to distract you. It was a time when you could “hear yourself think.”

You’d hear an occasional car honking or the sound of a train out on the train tracks as it blew through town to parts unknown.

Nights were punctuated with the buzzing of mosquitoes and the snapping of those green beans being prepared for the next day’s meal.

After dark we’d go in to watch Gunsmoke or I Love Lucy or The Andy Griffith Show. Oh, and Rawhide and Bonanza. Remember any of those TV shows?


Remember Aunt Bee huffing and puffing over some perceived slight? How Andy would cajole and make light fun of her. Bug-eyed Barney was always stumbling into one mess or another, for which Andy always came to the rescue. 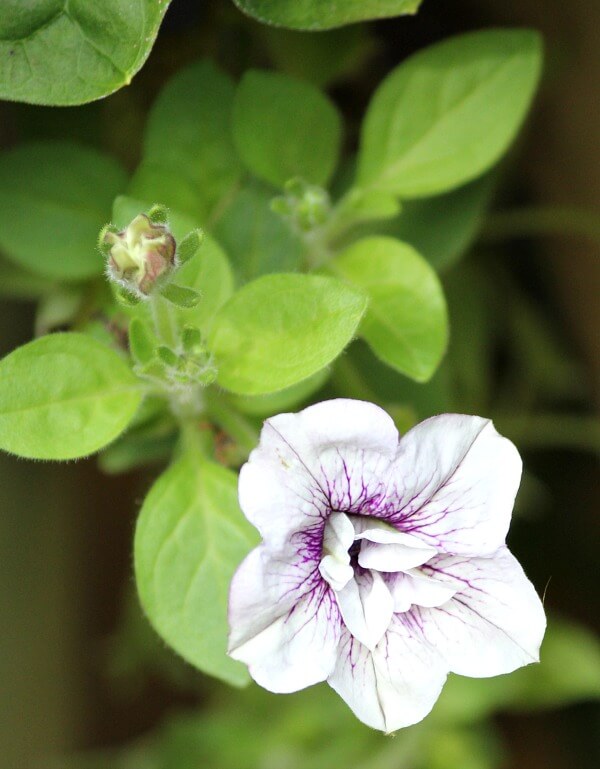 The world was so much simpler then. There was less crime and guns and mayhem.

If there was an arrest, it was usually someone who had a little too much beer at the pool hall on Saturday night. They might have to be rounded up and spend the night in jail, where they were released come morning, penitent and contrite.

It was a time when neighbors knew
one another and most every resident in town attended funerals.

When the
town basically folded up at 5 p.m. and the stores were closed on Sunday.

When one of the few sounds after sundown were dogs barking or the mournful sound of a distant train.

We had no idea of what was to come so many years down the road. We didn’t anticipate the technology or hate or divisiveness. We could not have foreseen the world as it is now.

Life was less confusing. And in many ways, less daunting.

I cherish those memories. They soothe me when the world seems to have turned upside down, and nothing makes much sense anymore.

They are as sweet as those cobblers fresh from the oven. Or those garden tomatoes that tasted like time had stood still.

« Abi’s Vet Visit
Timing Is Everything »