I imagine many of you have high expectations for the holidays. But sometimes the annual get-together turns into a Christmas parody.

Everywhere you go at this time of year it’s all about Christmas. Personally I can only take so much of the glitz and pageantry to become tired of the often over-the-top merrymaking.

Do you feel this way? At you worried that your holiday with all the guests will turn the day into a Christmas parody of sorts?

Families everywhere are looking forward to a wonderful holiday with family and friends.

But people are complicated creatures. And holidays often bring the worst out in families.

Members of the family will gather together and everything they don’t like about one another will quickly rise to the surface. Relationships often become strained at the best of times, but sometimes it’s like fingernails scraping a chalkboard.

Mix in alcohol and the day can become volatile.

Please play along as I imagine what could happen…

Aunt So & So will bitch and complain to her husband the whole time. She always feels as though she has to do more than anyone else to make this day happen.

Fortunately, he will be so snockered that he doesn’t hear much of it. He began “getting into the holiday spirit” before they even left home. He thought it wise to get a headstart on what could easily turn into a hideous day.

Great-grandma will tsk-tsk at the dozens of brightly wrapped presents for the children. This kind of elaborate display was just not done in her day.

Grandpa will be found snoring in the recliner soon after his last bite of pumpkin pie. He hopes the cinnamon (seemed just a tad too much of it to him) will not come back to haunt him in the middle of the night.

He’s learned from experience that it’s safer to bow out early during holiday gatherings and at least pretend to be asleep.

The Teenagers Will Be Predictably Surly:

The teenagers in the family will be irritable with hormones the whole time. However, they were told in no uncertain terms that they had to smile and act happy if they wanted to open any of the brightly wrapped presents.

Mom is giving them the stink eye across the room every time she sees them roll their eyes at something someone said.

But for the love of Pete, they are SO tired of being hugged over and over by Great-grandma. She always smells like Bengay.

Mom will have done her best. She knows she’ll be stressed out and fairly tipsy by the time the meal is over. But it’s the only way she can possibly get through all the drama.

She tells herself every Christmas that it will be different. Everyone will get along and feel joyous and grateful for one another. But it never seems to happen. To bolster this quickly dimming hope, she will steadily sip from a glass of wine.

Mom also knows that when everyone leaves her house it will be in total disarray. And she alone will be responsible for the clean-up. She’s already gritting her teeth over the mess they’re making in her house.

Dad will wear his Santa cap and tell jokes that fall flat. He will ho-ho-ho and try to bring cheer to the gathering. But before long everyone just wants to throttle him to shut him up.

Cousin Richard, recently out on parole for something or other, will be eyeing all the expensive electronic equipment in the house. While at the same time telling everyone who will listen that he is totally rehabilitated this time around.

Great-grandpa will sit and try to figure out whose children belong to who. Who is divorced? Are those his stepchildren? What do all of the confusing relationships mean?

It’s like a Twister game. He will need a nap before long.

One thing he knows from experience, the whole thing is a potential land mine. Someone could say something that will set off fireworks at any given moment.

He wonders if all the sharp knives and handguns are locked away.

When It’s All Over:

Many members of the family will mumble under their breath as they leave that this will be the last time they attend. The. Very. Last. Time.

There might or might not have been a few scuffles between those who don’t get along on a good day. Typically a few Christmas decorations will get broken.

But thank goodness no one had to be taken to the emergency room. And no one was arrested. This time around.

Mom the hostess just wants to get it over with so she can take a Calgon-take-me-away much-deserved bubble bath. Her glass of wine will teeter dangerously on the edge of the tub as she mulls over what went wrong and who she can blame for it.

Yes, this is just a parody of what some families could experience. I’m sure that many will probably have a wonderful time. They will watch the usual Christmas movies and be properly thankful and happy.

Others will sigh over having survived the latest holiday. And swear to plan a vacation next year far, far away from their relatives.

(This was originally published on December 24, 2014. However, I decided to change it up and republish it on December 2, 2021 for those needing a bit of “Christmas levity.”) 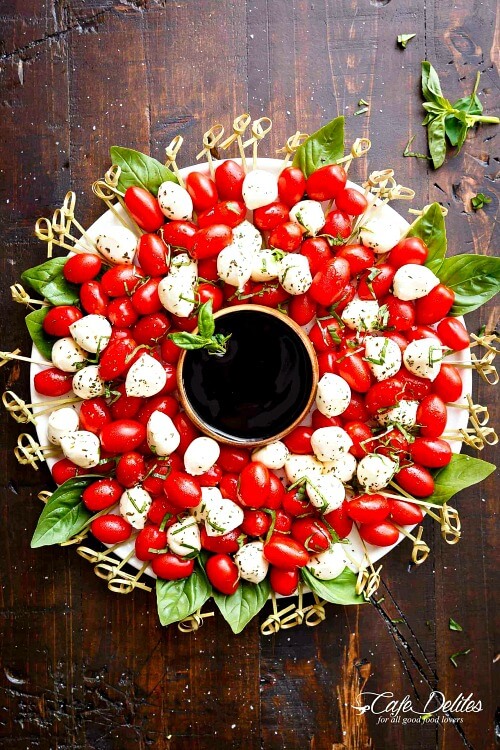 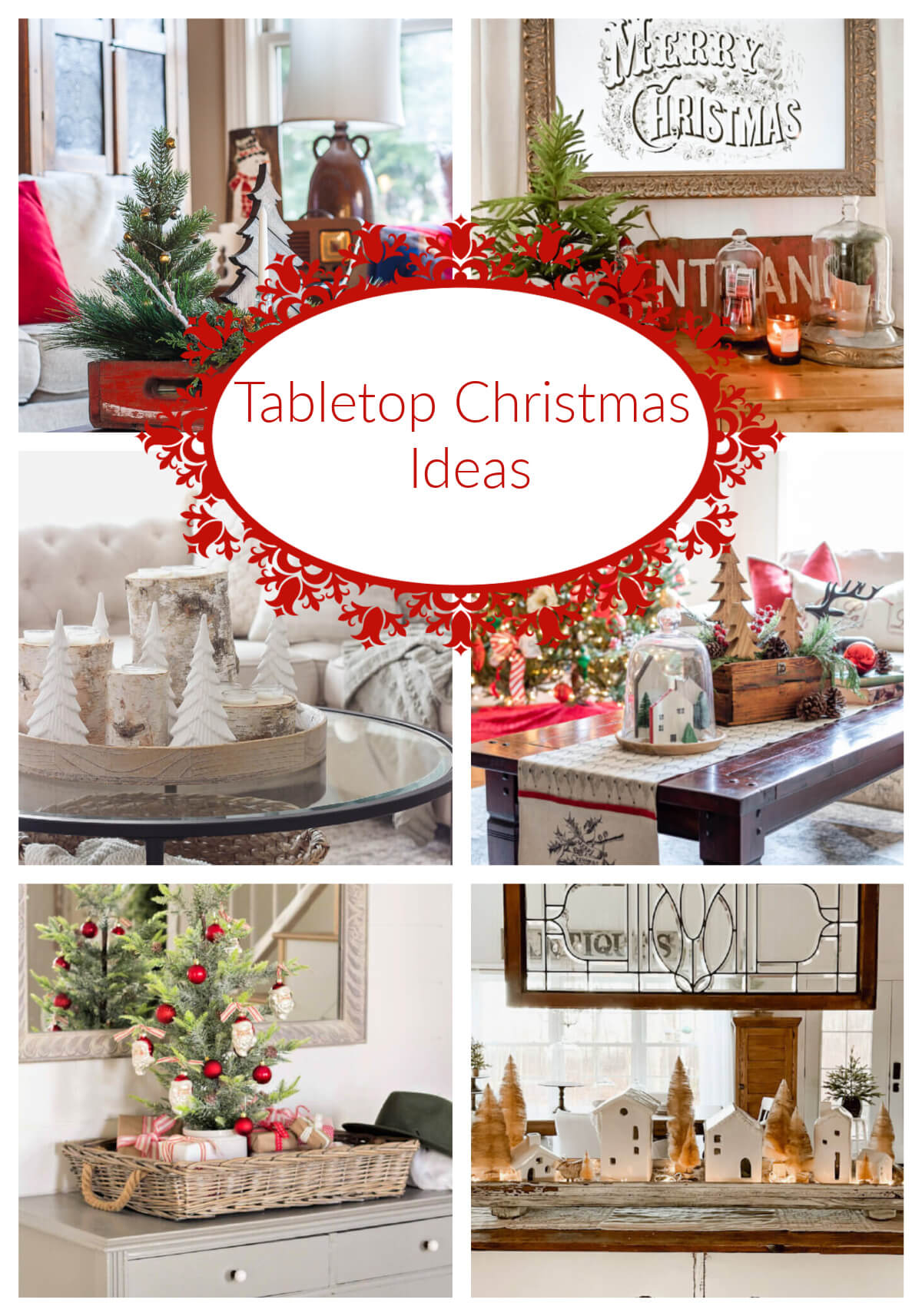 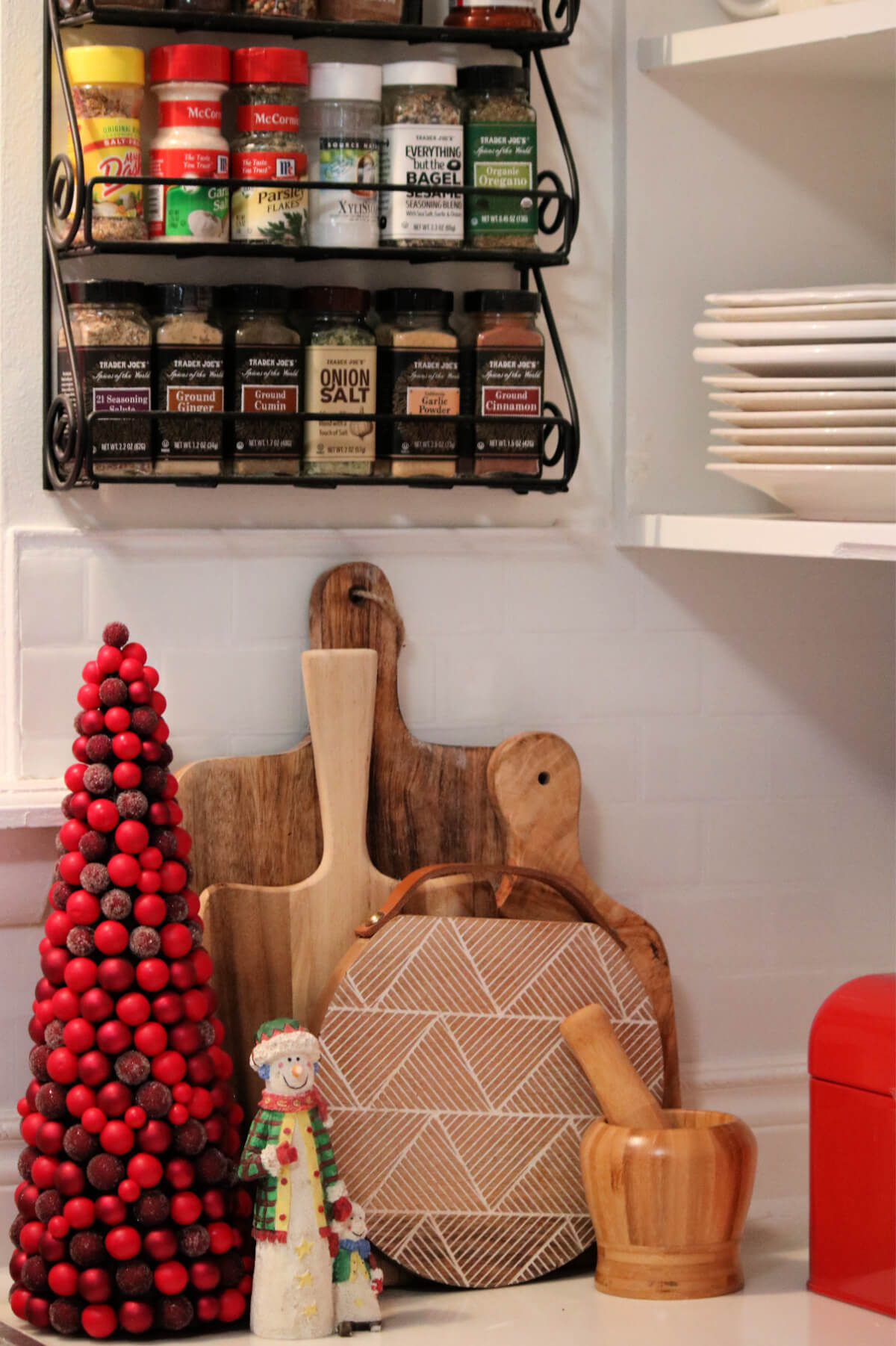 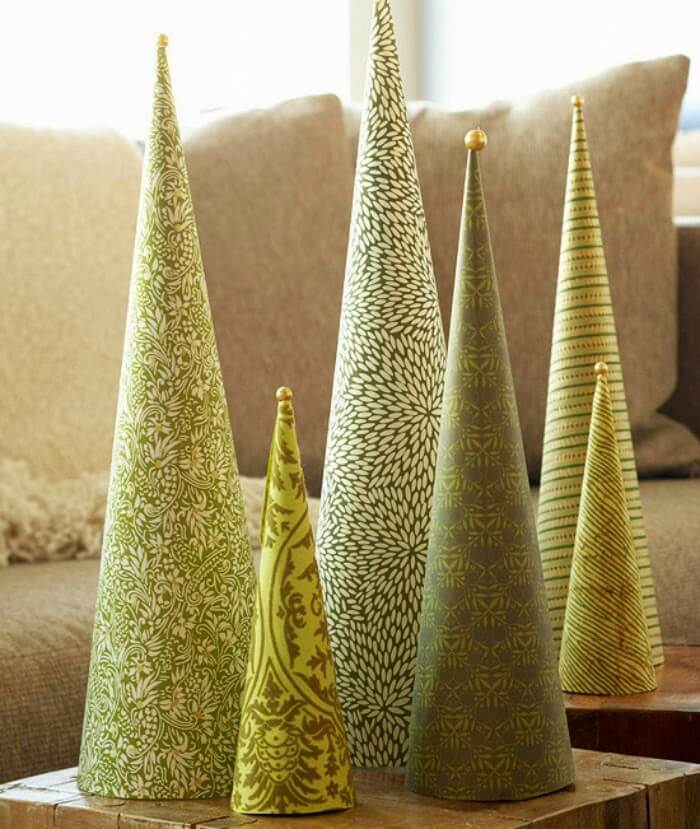 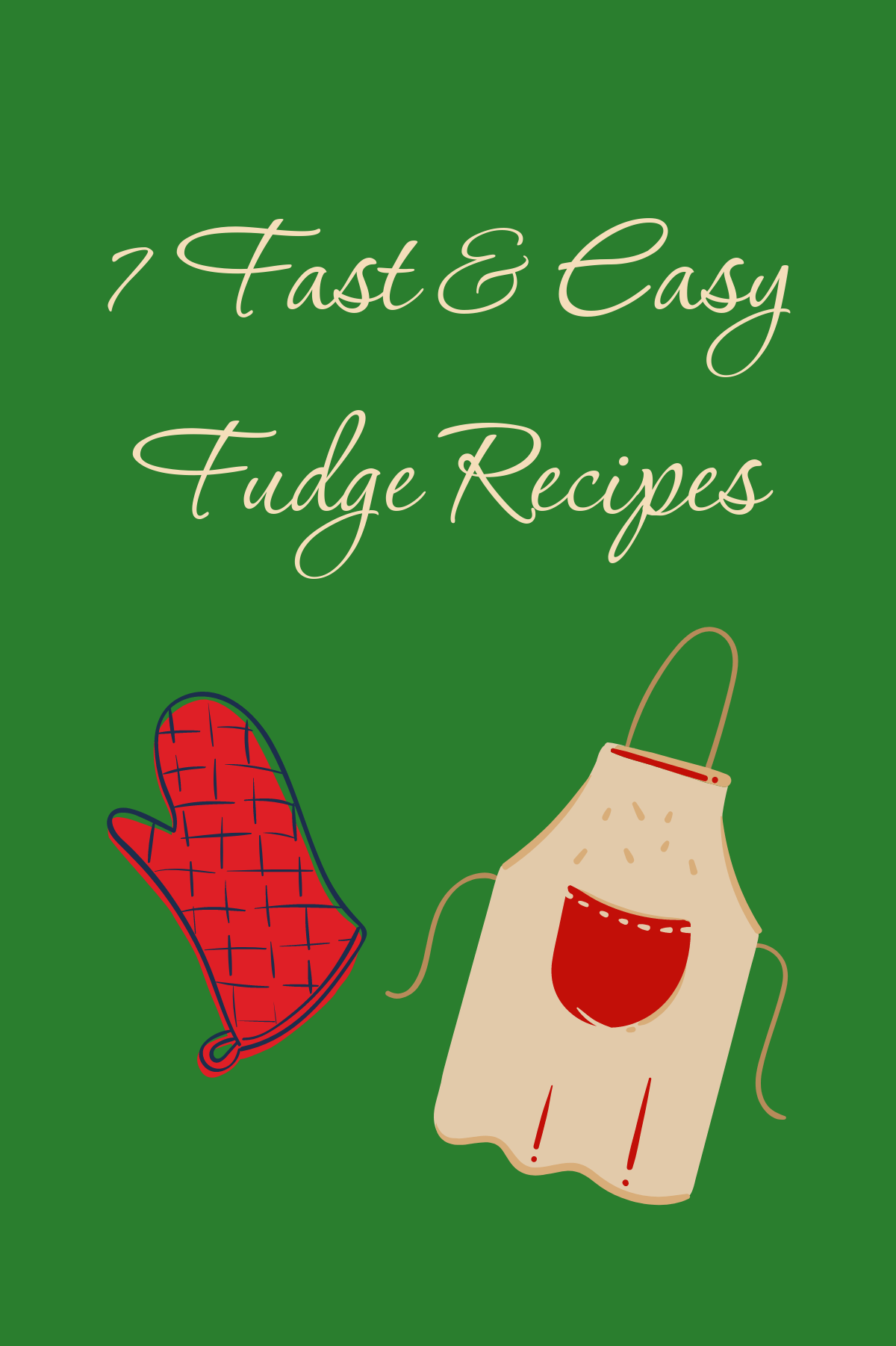 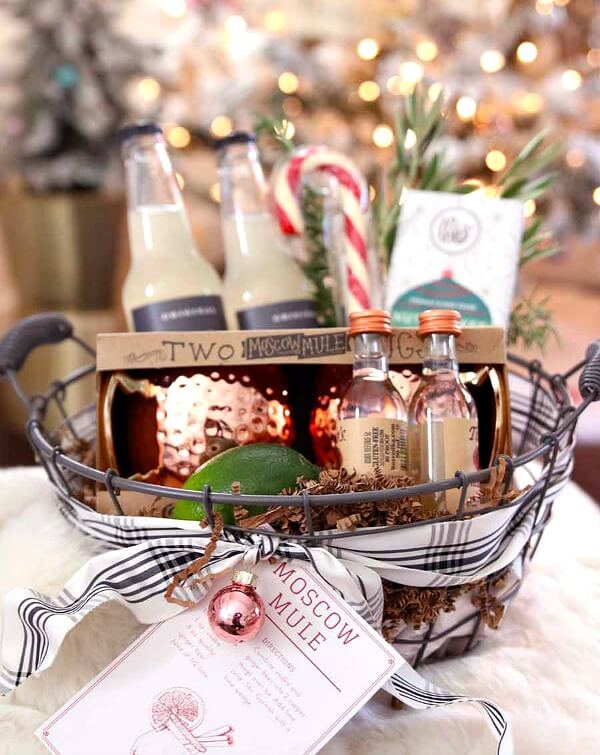