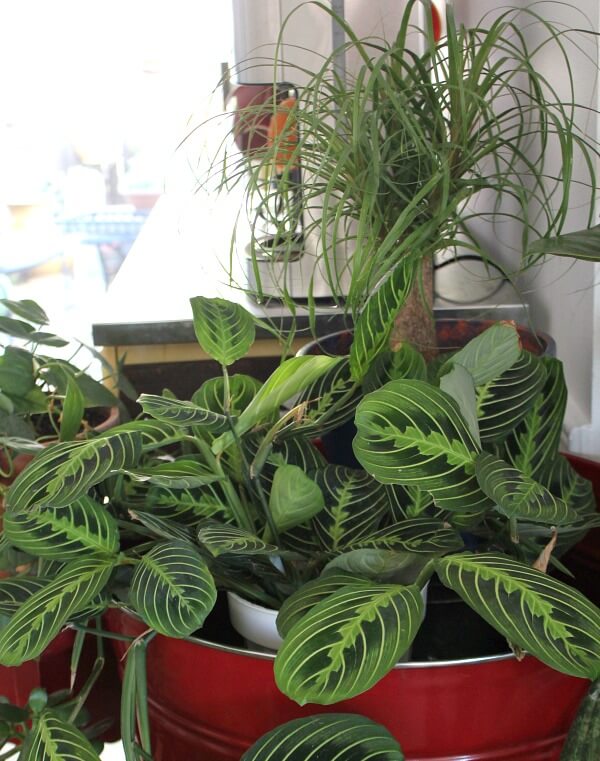 What a week. Or two weeks.

A few weeks ago I started having sharp, stabbing electrical-type pain in my left ear and on the left side of my head. My head felt like I’d banged it against a wall.

At first I thought it might be shingles because I had a blister in my mouth. I went to the nurse practitioner and she said the blister was a canker sore.


More days passed with this sharp stabbing pain that feels like I’m being electrically shocked, and then I called the doctor’s office and said “I think I have trigeminal neuralgia.”

It is also called tic douloureux.

They say it stems from one or more branches of the nerve that supplies sensation to the face, the trigeminal nerve. 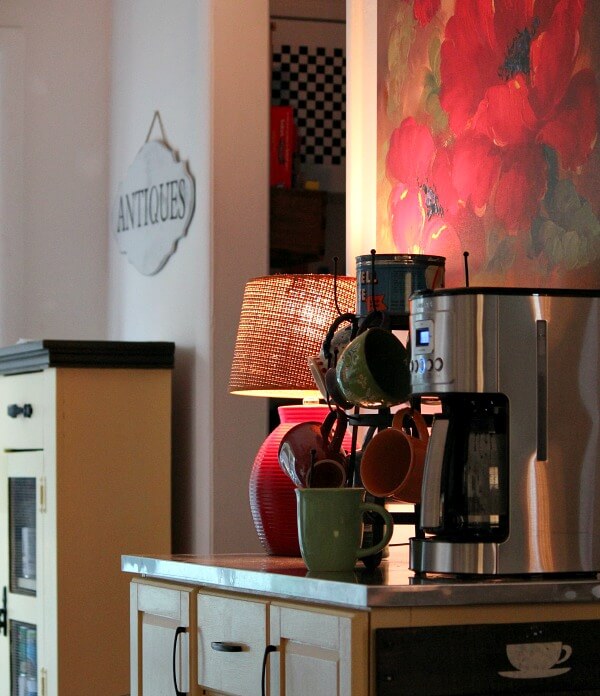 I’ve had it off and on over the years. Since I was about 40.

When I very foolishly went to buy a garden glider at Walmart right after I had a procedure that included an anesthetic.

As I was trying to get the glider in the heavy and very big box through my front door, I lost hold of it and it hit me in the head.

Since then I occasionally have trigeminal neuralgia.

When you have an anesthetic that knocks you out and they tell you to go home and take it easy, please listen.

Because I clearly did not.

When I finally went to a neurologist weeks later he said the facial pain was due to trauma to my head, and I might have these episodes from then on.

So the doctor called in some medication, which is actually an anti-convulsant, but has been found to treat trigeminal neuralgia.

It took about four days to feel some relief. By that time I started coughing. 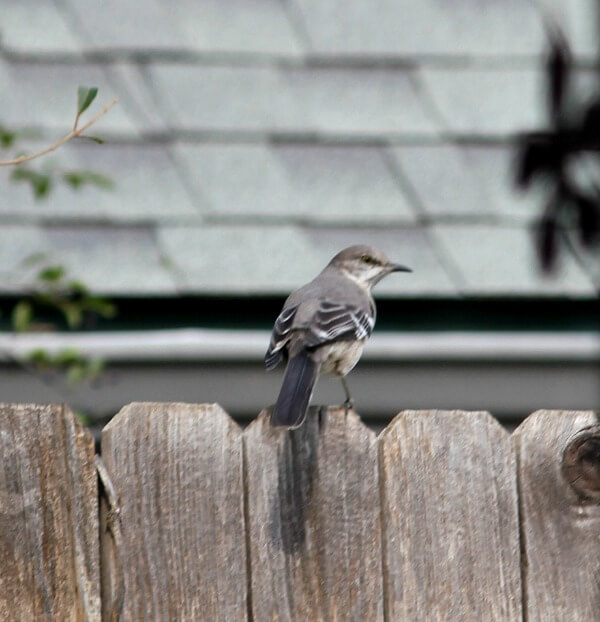 Then asthmatic bronchitis set in.

The doctor called some medication in for me yesterday, thank goodness. I’d hate to think of going through a holiday weekend coughing like this.

I trudged out into the cold rainy weather, a complete change from having the air conditioning on the day before, to pick up medication.

This crazy weather is wreaking havoc on my sinuses.

Then the warning light was on in my car indicating that my tires were low. I went to one place close by, but they said I’d have to wait over an hour to have my tires checked.

I then went to the tire place around the corner and they fixed me right up. Or rather they put air in my tires.

Yesterday I took 8 pills to start with. One is a dose pack medication and the other azithromycin. 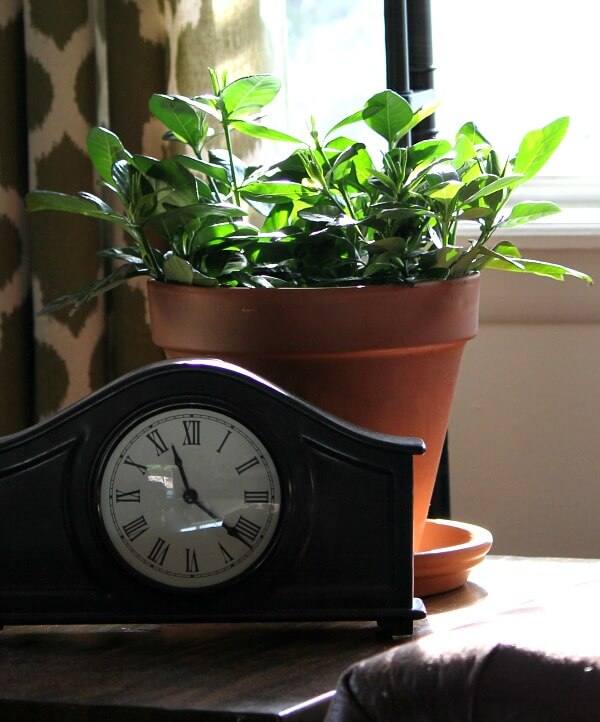 Just when the trigeminal neuralgia medication was kicking in several days ago and the electrical stabbing pains were letting up, and just before the bronchitis, I went to the nursery for a few house plants to cheer myself up.

It was my Christmas present to myself.

And as you know a gardener must garden. Indoors or outdoors.


What you see above is an indoor gardenia. It was the only one left.

The woman at Southwood Nursery said people were grabbing them up right and left because they smell so wonderful when they bloom.

I can’t wait till those cute little buds bloom.

She said I could take it outdoors in the spring. I’ll keep it in the pot so I can bring it back inside come fall. 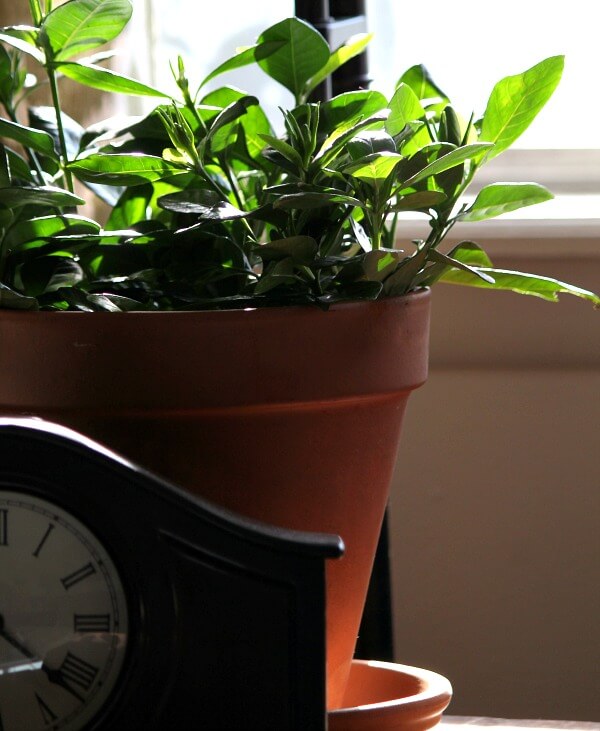 I didn’t know there was an indoor gardenia.


I also got a prayer plant and a pony tail palm. 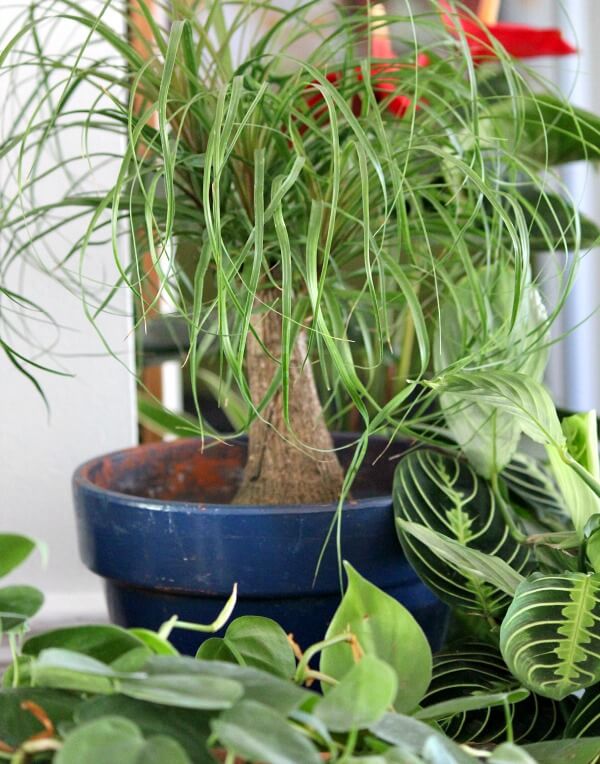 The prayer plant intrigued me because instead of having pink streaks on the leaves, this one has dark green ones. I’ve never seen one like it before.


The philodendron I already had. I rescued my house plants from outdoors a few weeks ago before it got cold.


Speaking of cold, day before yesterday I was wearing shorts cleaning my apartment, despite my full chest and the occasional stab in the side of my head.


I couldn’t bear the thought of going through the holiday weekend with a really dusty apartment and filthy floors. 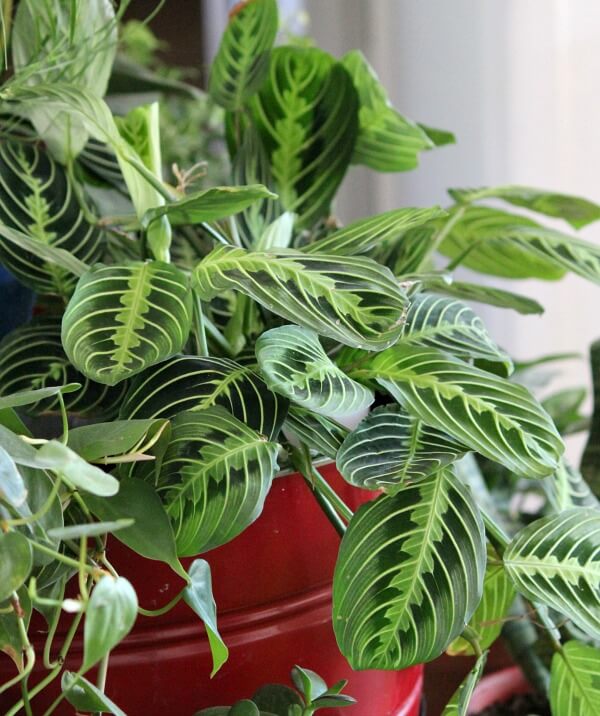 I then gave both dogs a bath in the kitchen sink and changed the bed linens.


Now that would not happen. I would not be cleaning and mopping and giving the dogs a bath.

Because bronchitis has fully settled in.

I should have left the darned dust alone.

The dust I cleaned off the bedroom ceiling fan seems to have taken up residence in my head.

When I have asthmatic bronchitis I sound kind of like a fog horn.

When I cough it often turns into this l-o-n-g wheezing sound. 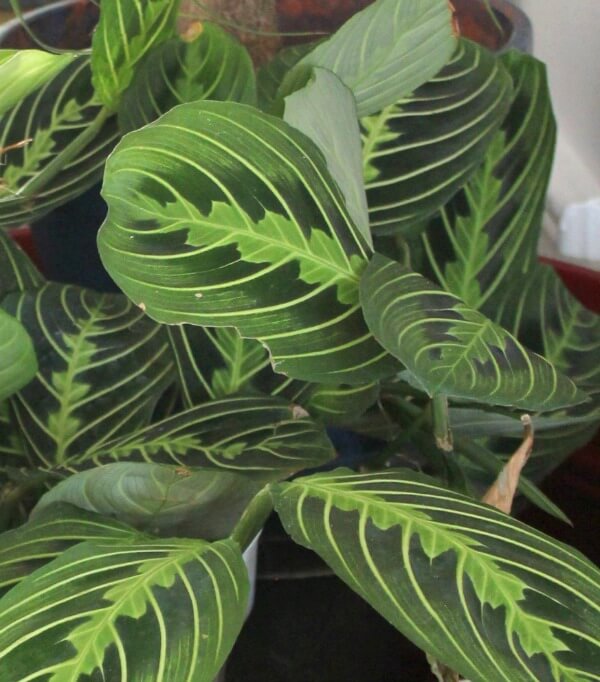 I finished “My Lovely Wife In The Psych Ward”, a memoir by a young man who is married to someone who sometimes plummets into a terrifying delusional psychosis.

I saw the book online somewhere and wrote to him and asked for a copy, which he very kindly sent to me.

Mark Lukach wrote this memoir to shine a beacon on mental illness. 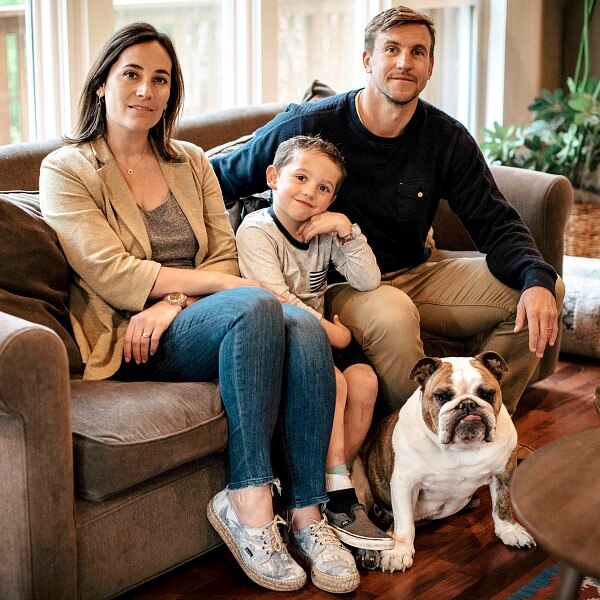 These two have been together since they were 18 years old and in college.

Giulia is a smart and very talented woman who is as a marketing manager. But when psychosis hits, she’s a
completely different person, immersed in delusional and suicidal thoughts.

But these two persevere through it all. 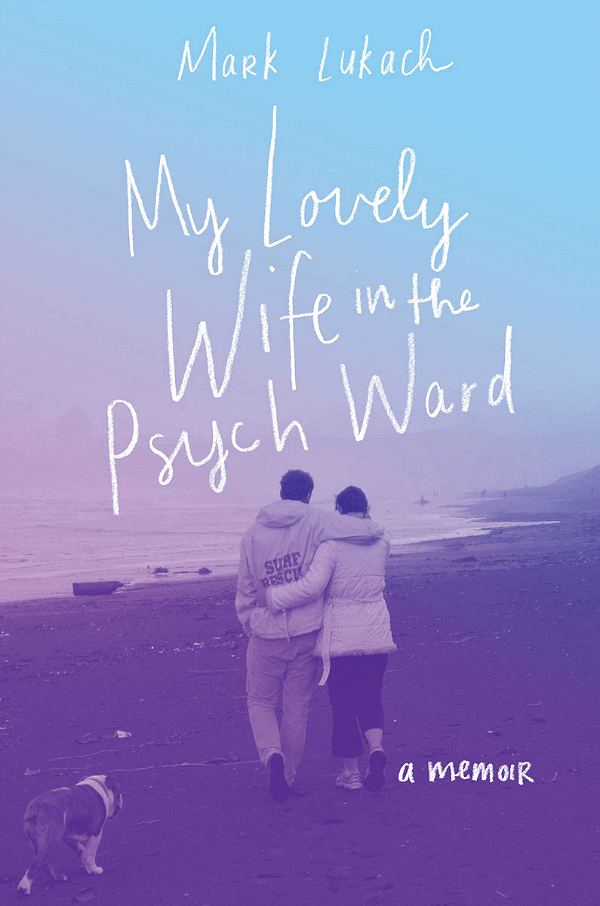 Mark Lukach proves that true love does prevail. In sickness and in health and all that stuff.

I will post my full review of this memoir in a few days.

If I don’t have enough going on with trigeminal neuralgia and bronchitis, I’m having to move my blog to another platform in the next week or so.

This is due to some new internet (slash) advertising rules that concern and affect my ad network. I won’t bore you with the terminology, which I don’t fully understand.

My blog shouldn’t be down (I don’t think). But one never knows.

If my blog disappears for a day or so, never fear. I have someone working to clear the hurdles for me. (I hope).

Merry Christmas Eve to all of my lovely readers! I so appreciate all of you.

Every day and in every way. 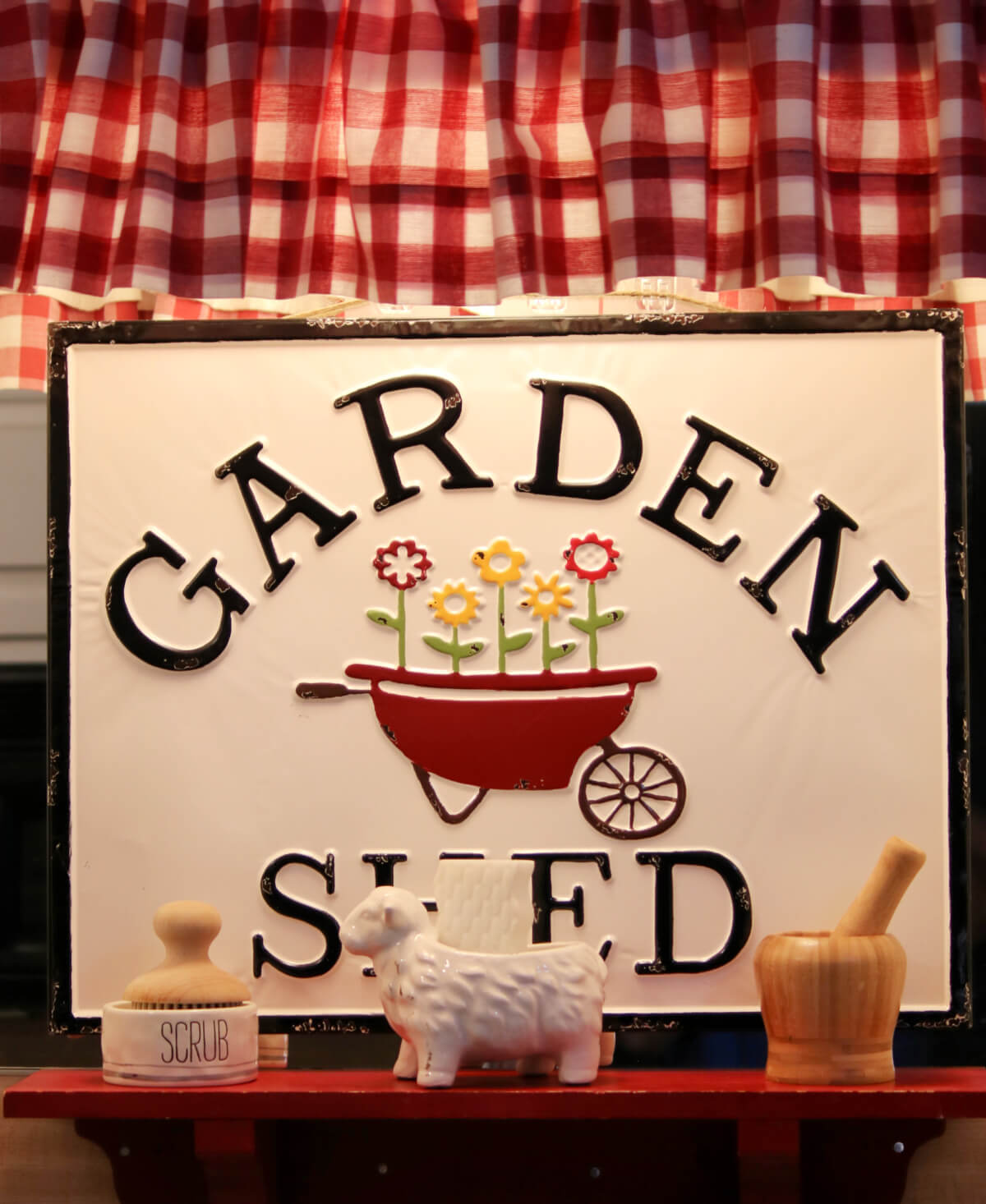 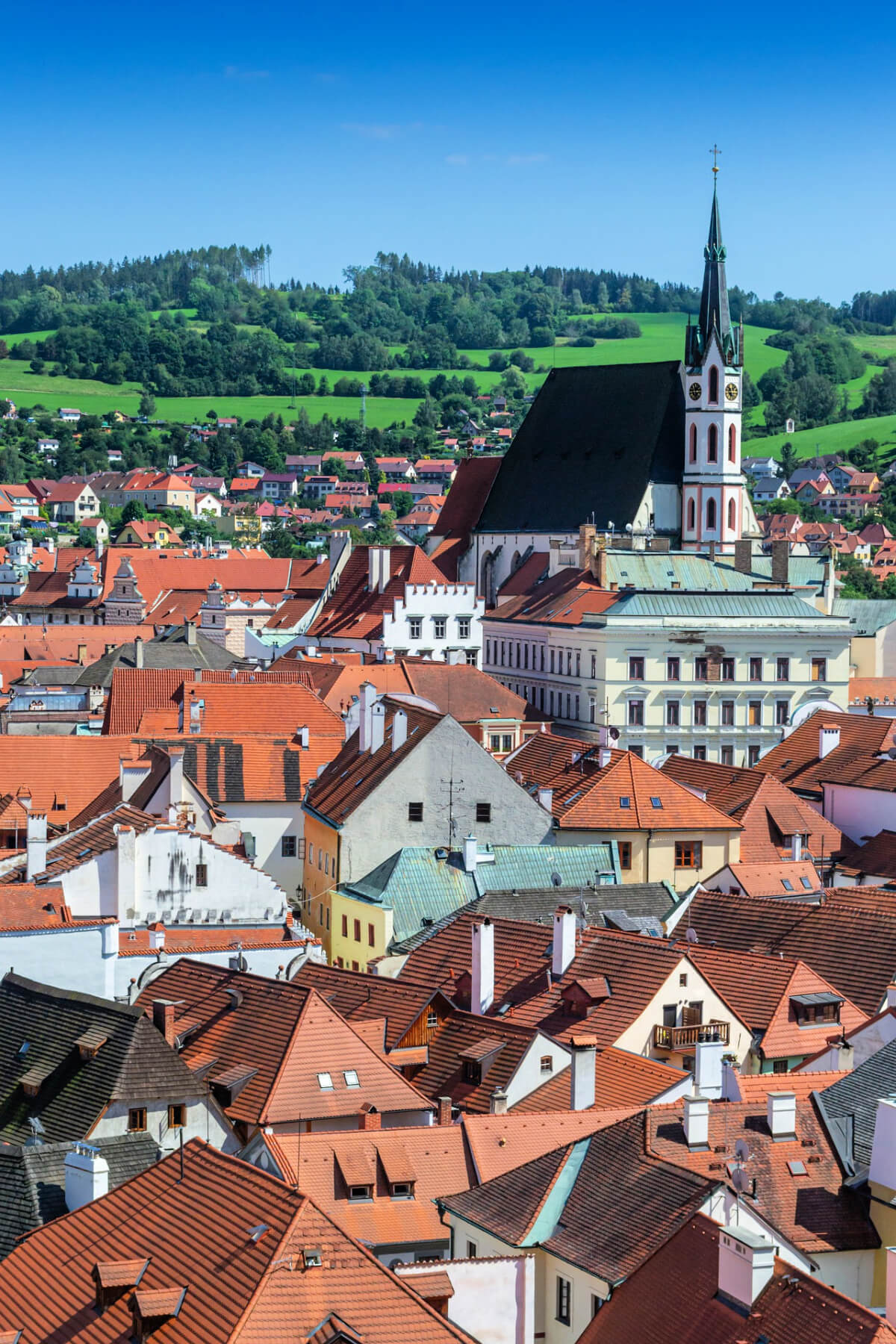 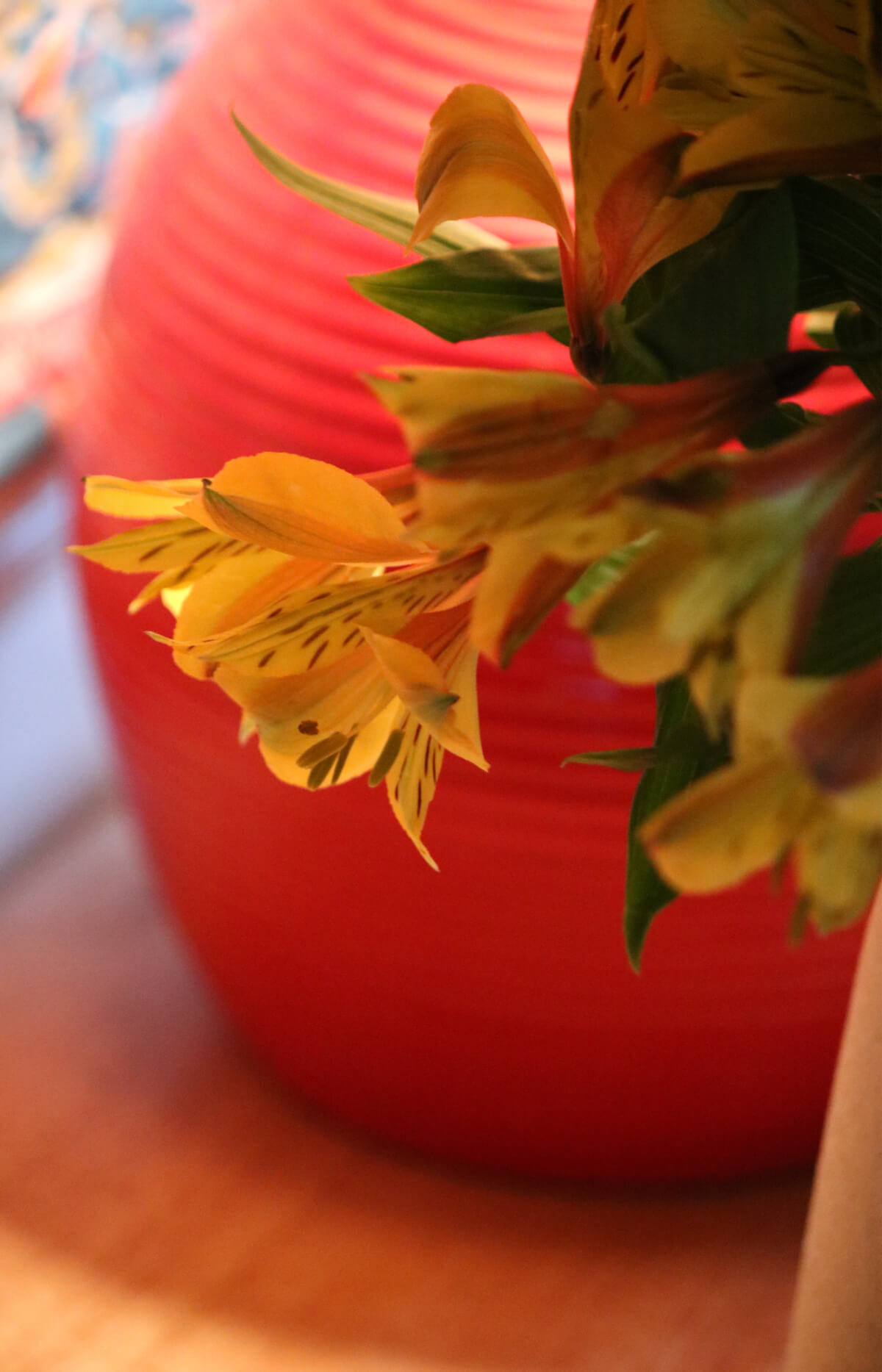 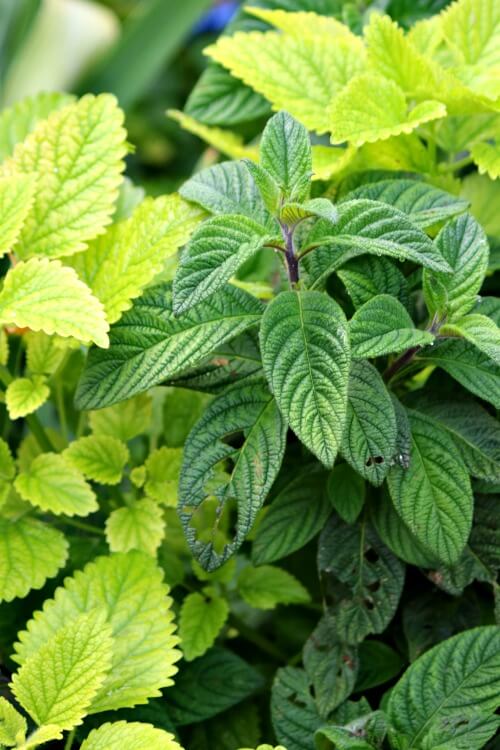 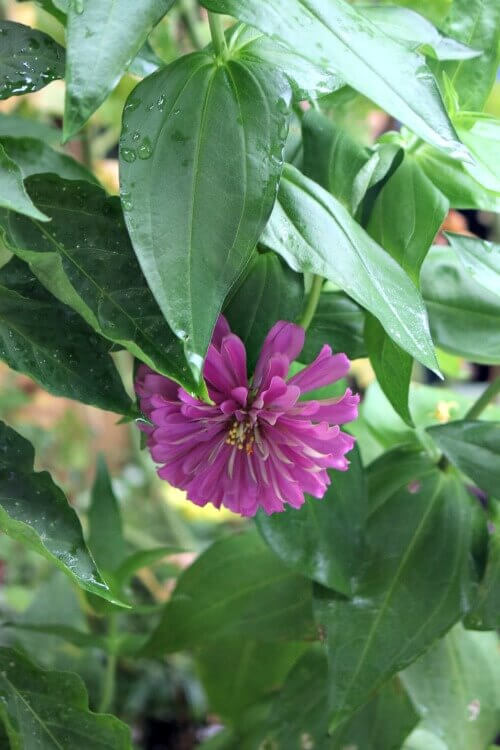