But as soon as I entered the room, I saw Gracie’s body on the floor about 3 feet from my bed. There was blood around her mouth.

I don’t know what happened. There’s nothing she could have gotten into that I can think of. Ivy was with me. Her body was still warm.

I fell apart and called my oldest daughter Kendra, then walked over to my next-door neighbor Steve’s apartment, because I was just kind of out of my mind and couldn’t think straight.

Gracie was a 10-month-old kitten. She was not sick that I know of.

There was a scare a few weeks ago when the housekeepers used some kind of chemical. Or maybe Gracie was sick with something then and I just didn’t know it.

She was fine earlier. Gracie liked to sleep under the bed until I’d go in there to read around 8-9 p.m. Then I’d give her lots of attention. She liked for me to put my hand close to her, and she’d curl around it and go to sleep.

Kendra and Marley, my 13-year-old granddaughter, got here as quickly as they could. We made arrangements for a cremation company that answered after hours to come to pick her up.

We hadn’t quite known what to do, so before Kendra got here Steve had taken her body in a bag and put her into his freezer until we could make arrangements. It’s so nice to have a friend like him right next door.

He told me she had just died because of the warmth of her body.

He’s just lost his wife and finding his own way. He’s begun volunteering at elementary schools where he reads books to school children.

My sweet little Gracie Mae has crossed the Rainbow Bridge, where hopefully Charlie and Abi were waiting for her.

My heart is broken. Gracie spent much of every night in my bed sleeping. I will miss her so very, very much. I’m in shock. I’m in tears.

I don’t know what happened. Kendra thinks maybe it was something neurological. We just don’t know.

I’m so grateful that Kendra came and took care of things because I was in shock.

My sweet little Gracie Mae, who was not even a year old yet, is already gone. I just can’t believe it.

I loved you so much, Gracie Mae. I’ll never forget you. You’ll live forever in mama’s heart. We’ll bring your ashes home to be with Charlie’s and Abi’s, where you belong. 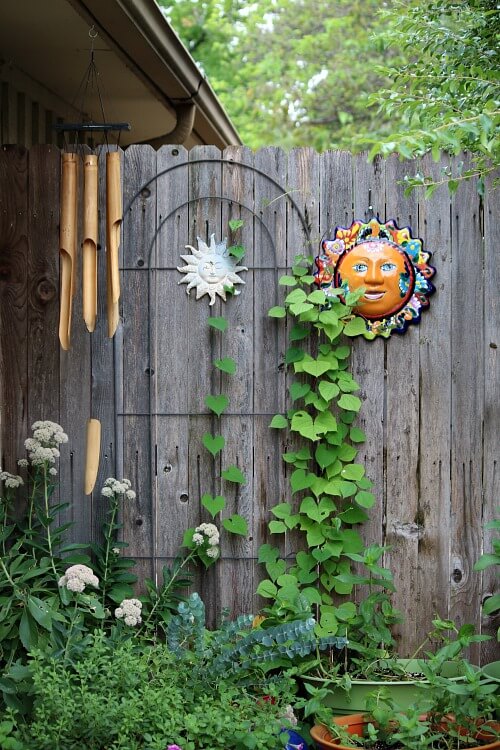 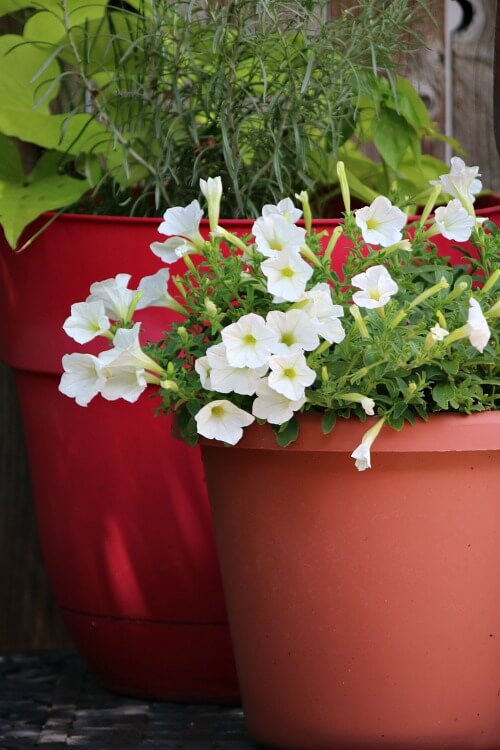 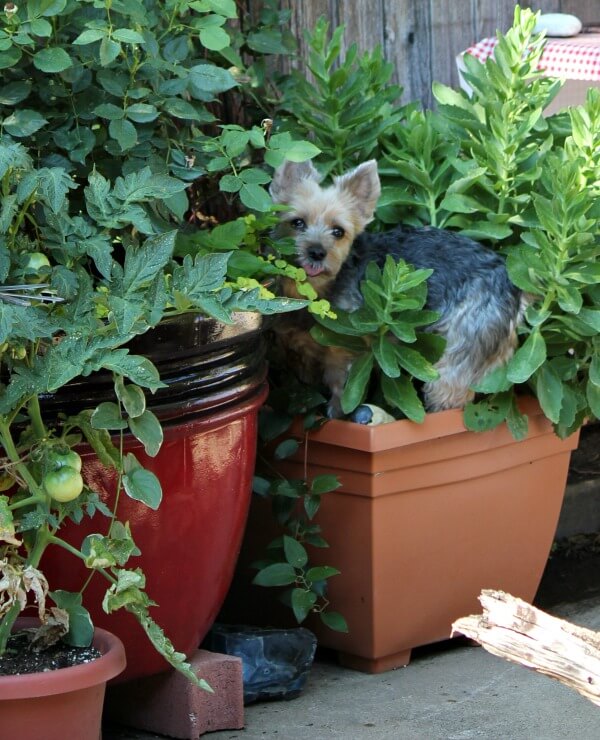 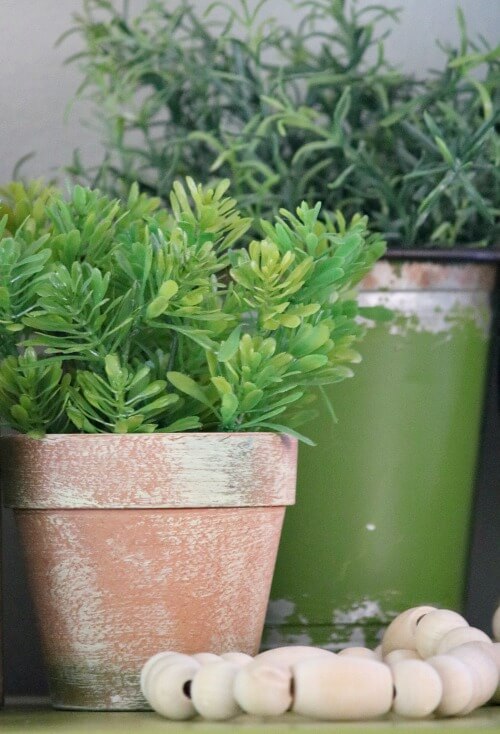 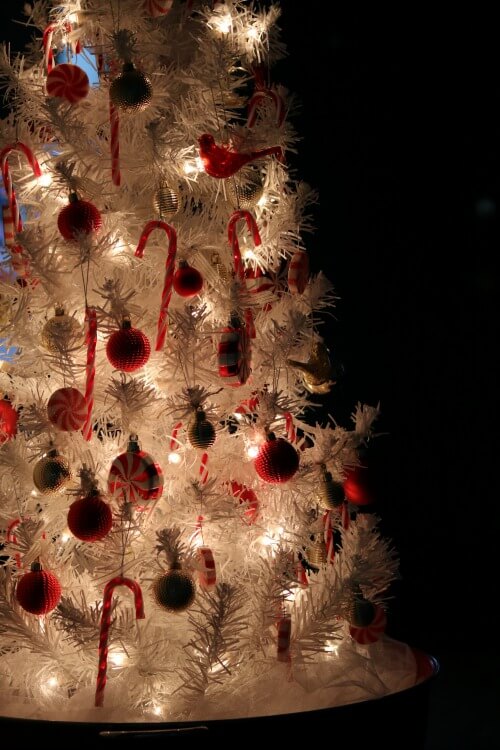