Sometimes I lie in bed in the early morning, just as it’s getting light outside, and think of the sounds from my childhood. If I open the door of recall, I can bring them back for a time.

The silence around me is the best music there is for letting memories rise to the surface. 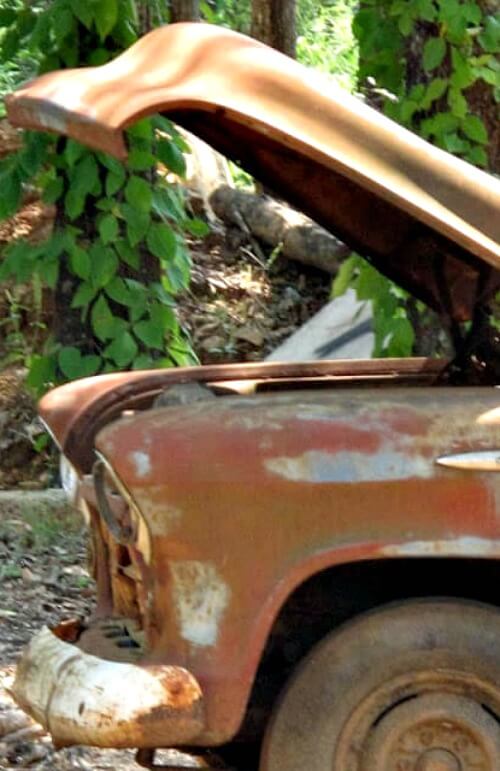 In the morning, there were the sounds of the rooster heralding a new day.

The smacking sound of sausage hitting a hot frying pan. Then the sizzle as it browned.

The thump/thud of biscuit dough being turned over on a floured surface.

There was the steadying sound of rain pelting the roof. The crack of thunder that meant another storm was coming.

There was the sound of chickens fussing at me when I gathered the eggs. The sound of the hen house door smacking shut. 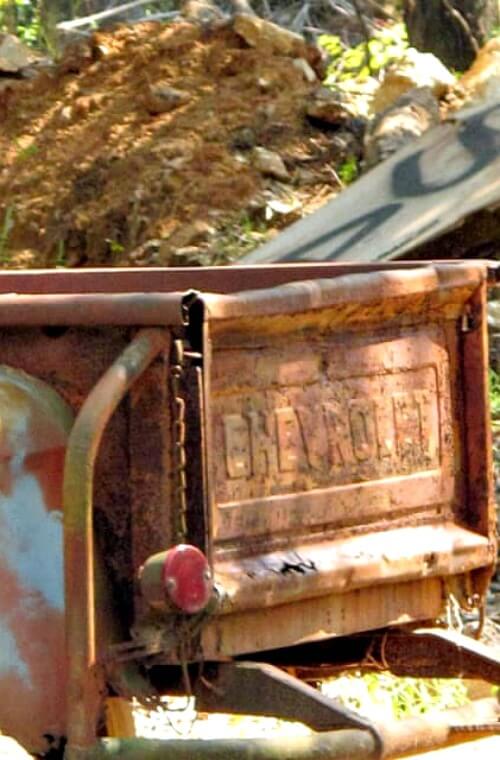 Cicadas were the soundtrack to summer and came like clockwork year after year.

The sound of cornstalks whipping against my skinny legs when I ran through the tall rows.

My Granny yelling: “Snake!” And then the sound of her sharp hoe hitting it until she severed the head and threw it over the fence. 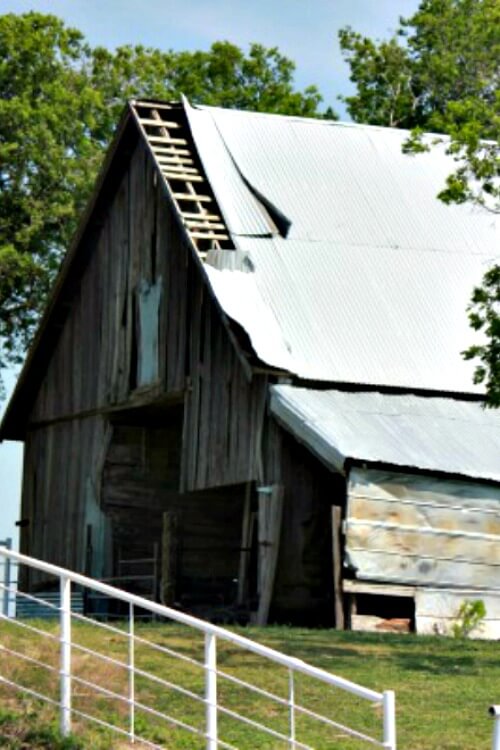 Living in the country meant the sounds were more routine. Certain sounds typically followed the hours of the clock.

The Sound Of Silence:

Silence has its own sound. It is soft and measured. It is the sound of the world taking a breath and letting it out slowly.

The quiet hours are the fulcrum around which thoughts are allowed to develop and memories can rise to the surface.

Here I am at 61, still seeking the sound of silence. What I most yearn to hear are the sounds of nature. Of birds singing and wind blowing and soil sifting through my fingers into a flower pot as I fill it to plant. 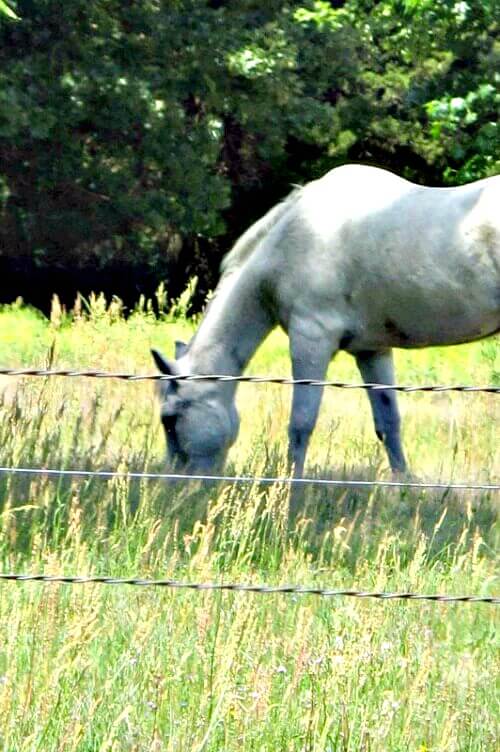 Sounds Of My Day:

My days are a quiet cycle of doing and repeating.

There is of course the sound of me talking to the pets. The soft snore Charlie makes next to me as he sleeps. Ivy’s chirping/chirring sound as she rubs herself against the coffee table.

The sound of the coffeemaker as it spits coffee into the glass carafe.

Sounds the little black stove makes as it sends out heat. The soft purring of my laptop.

Writing is still the journal upon which my memories are gathered and recorded. Where I describe what I see and hear and smell. And put words to random thoughts.

Childhood is measured out by sounds and smells and sights, before the dark hour of reason grows. –  John Betjeman 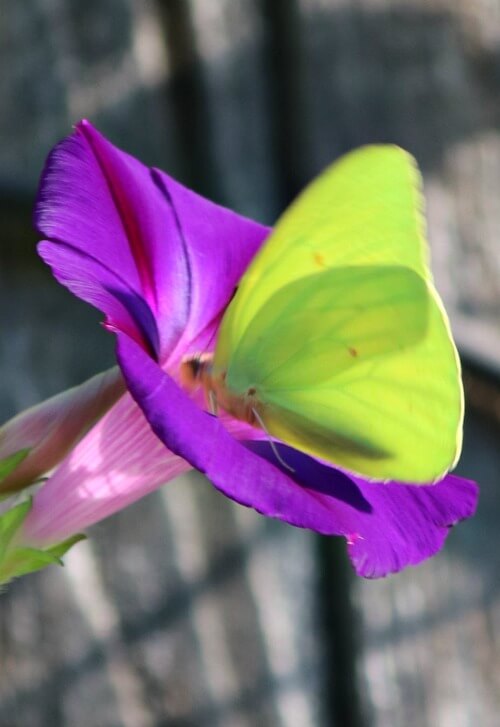 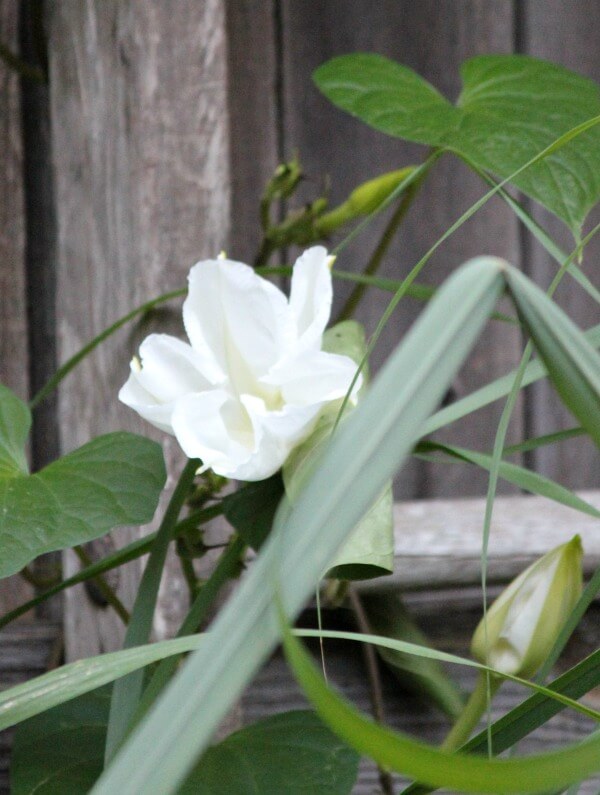 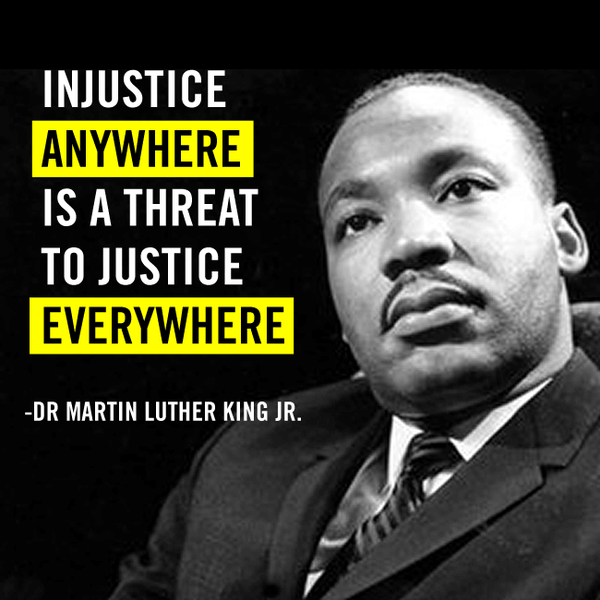 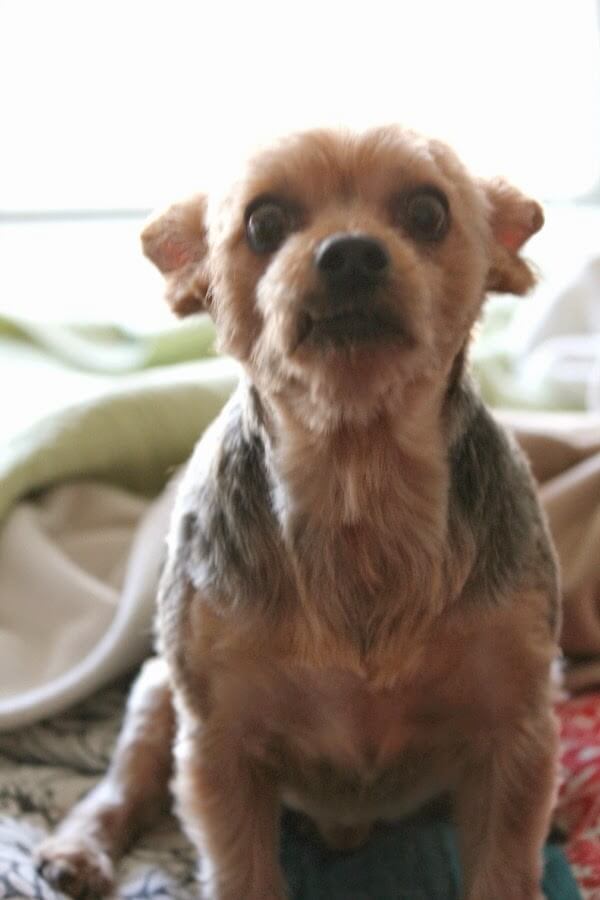 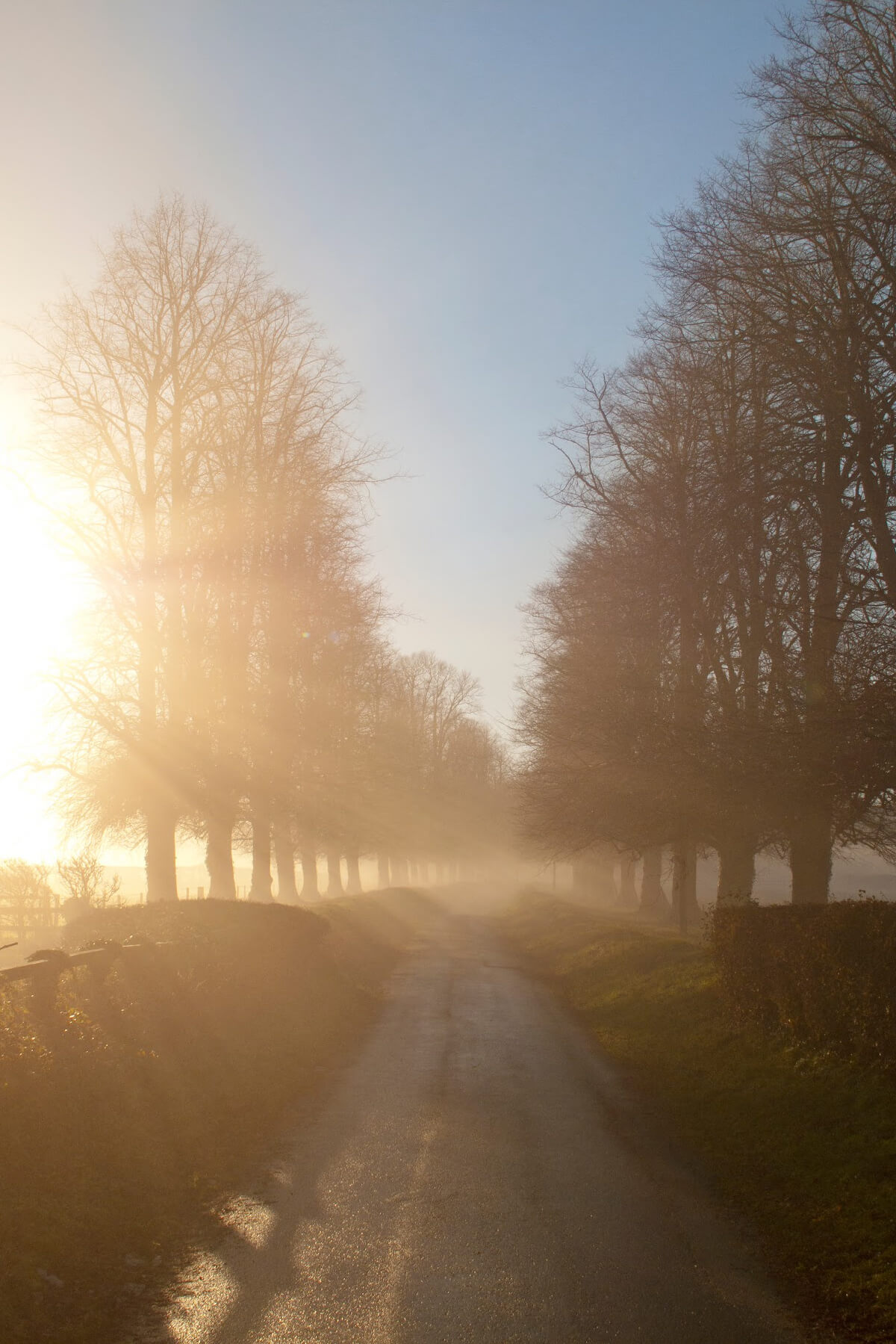