Yesterday afternoon after physical therapy I drove through the McDonald’s drive thru on the way home. I hadn’t had lunch. So I ordered an egg biscuit and an iced tea.

They were quite busy and didn’t have the eggs ready so asked me to park down in the reserved spots.

As I was waiting for the egg biscuit, from where I sat I could see a homeless man in the grass nearby. He was older with long gray hair.

I sat there wondering what might have happened in his life to put him where he is at his age. I wondered if it was just plain bad luck or drugs and alcohol. Or both.

After a time I saw a young woman in my rear view mirror walking up the incline toward my car with my sack. She was obviously having a rough time walking, so I felt bad that she had to walk up that incline for a simple egg biscuit.

Shoot, if I’d known they were going to send someone out there walking far worse than I am, I’d have gotten out and walked in and got it myself.

When she got to my window she asked if I had my receipt. It was scrunched up in a ball in my hand. As she talked I opened it up and straightened it back out.

She explained that if I would go online and fill out a questionnaire she would attain something in her job. I somehow missed what it was. Then she went on to tell me, almost by rote, that she had never been late and never missed work.

She said it all pretty fast, so I knew that she had been practicing her words. I told her I saw she was having a tough time walking to my car, thinking she was injured.

She said she’d been born with a club foot and had recently had surgery, but needed more done. Her insurance wasn’t playing ball with her (a somewhat common tactic they sometimes employ) and she was having to wait for more work on her foot.

As she walked back to the restaurant, thankfully down the incline this time, I wondered how much she made at McDonalds per hour. I wondered about the insurance they offer, assuming they offered any at all.

This was a young woman with her whole life ahead of her with a condition she was unfortunately born with. And still suffering from. Maybe she had family; maybe she didn’t. I hope that she did.

I thought about her all the way home. She could have been my daughter.

I imagined her practicing her “I’ve never been late or missed work” in front of the mirror. And I wondered how many times a day she felt compelled to deliver it to customers, just trying to get ahead in her job.

I wondered what it had been like for her as a child on the playground. A child with a club foot and children all around her running and playing unfettered by a birth defect.

Why oh why is it so hard to wander through the maze of serpentine corridors to get help? To fight with insurance companies just so you can walk halfway decent doing your job at McDonalds?

Then I thought about the old man with the long gray hair sitting in the grass.

Numerous studies have reported that approximately one-third of homeless persons have a serious mental illness, mostly schizophrenia or bipolar disorder.

Kind of a sad commentary on this country. Perhaps on the world at large.

I don’t know the answer to the health care question in this country. But with more mental health options, the old man sitting in the grass might have been able to get back on his feet.

So many of the homeless have mental health issues. Or maybe he would have declined help if it was offered to him. Who knows?

Nearly one in five Americans suffer from mental illness. Estimates suggest that only half of people with mental illnesses receive treatment.

Then there is the opioid problem that doesn’t seem to be getting any better either. All those jobs out there with employers saying they can’t find anyone to work their jobs because applicants can’t pass a drug test. When did this get so out of control?

As of this past January, statistics show that every day more than 130 people in the United States die after overdosing on opioids.

And just how did this epidemic come about?

The increase in opioid prescriptions was influenced by reassurances given to prescribers by pharmaceutical companies and medical societies claiming that the risk of addiction to prescription opioids was very low.

An investigation by the US Senate Committee on Homeland Security and Governmental Affairs detailed the financial ties that exist between opioid manufacturers, advocacy groups, and medical professional societies.

Here are the stats:

What a colossal mess.

There aren’t easy answers to the world’s problems. I’m sure not smart enough to figure it all out.

But what I did do is come home and immediately fill out that questionnaire online. Hoping that, in some small measure, it would help someone. 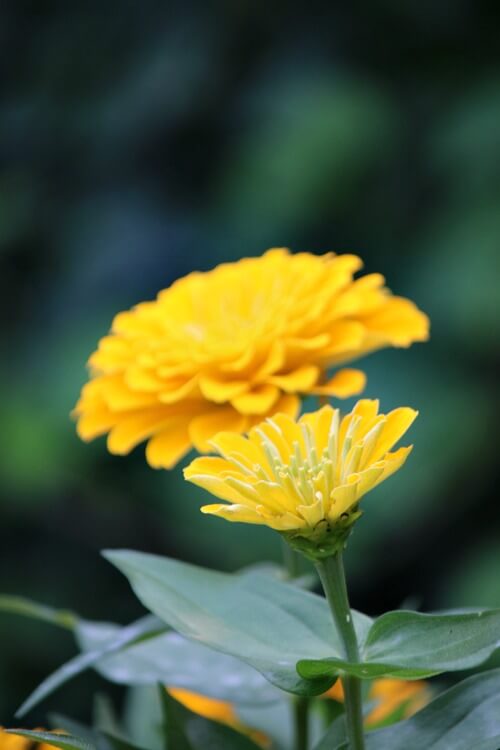 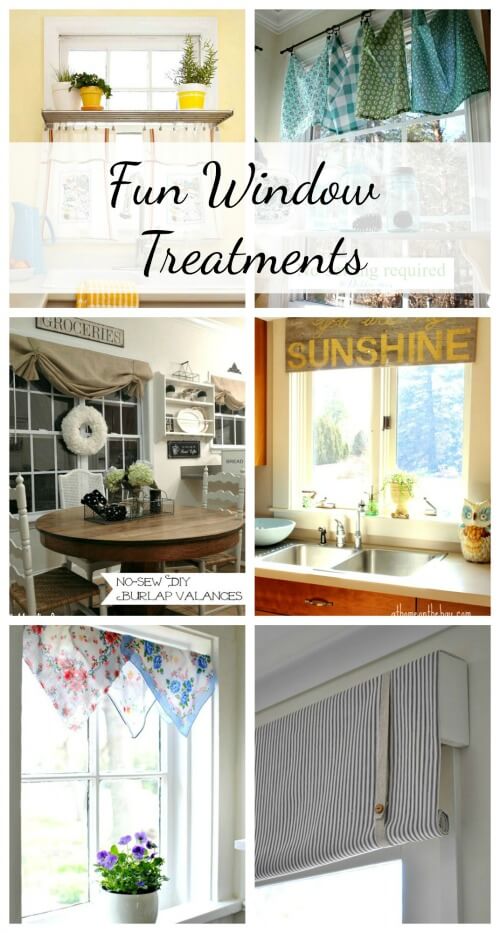 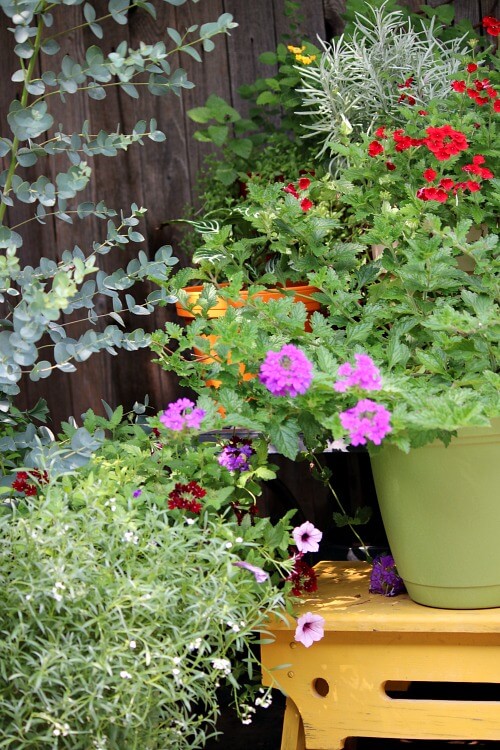 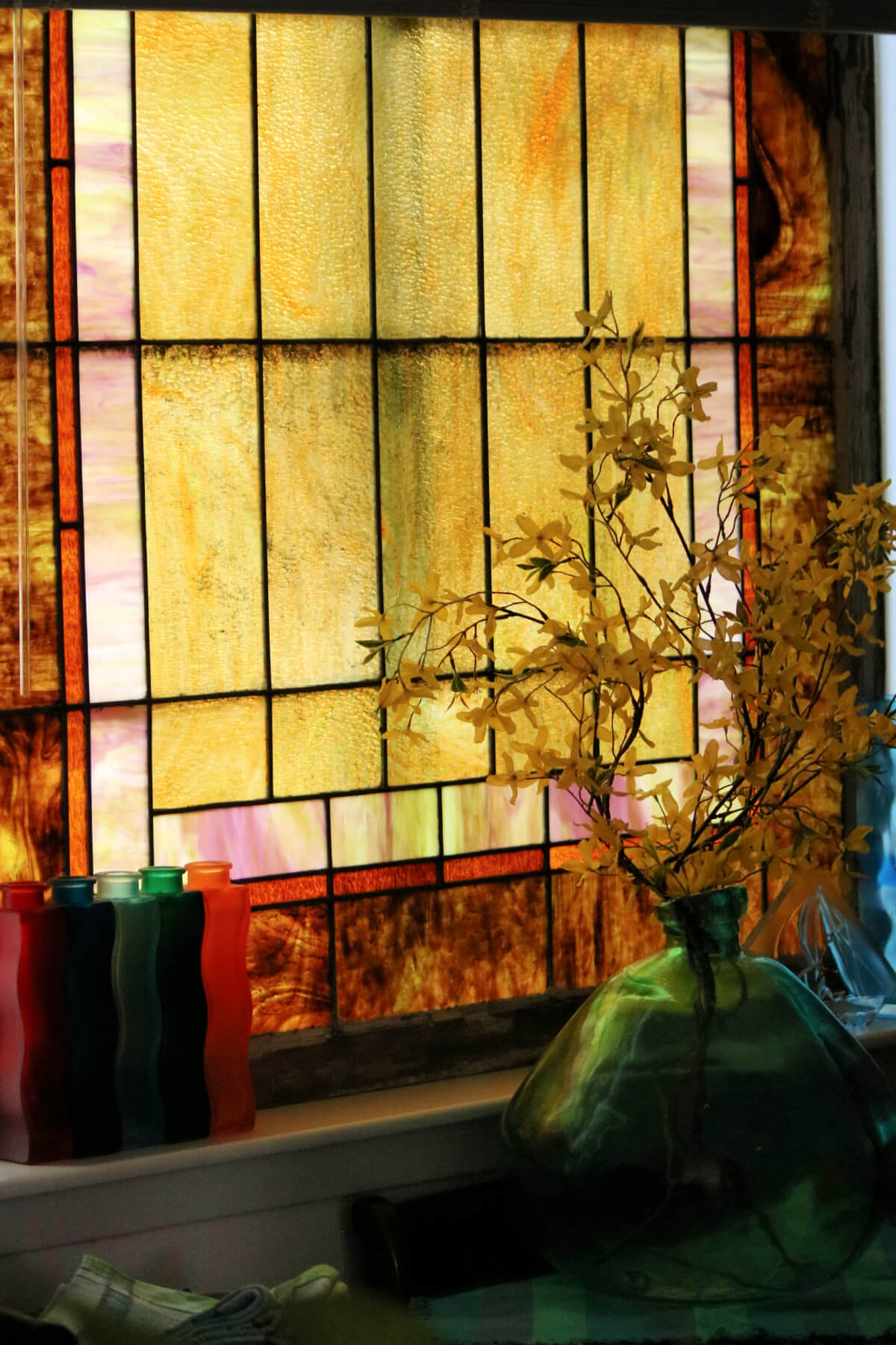 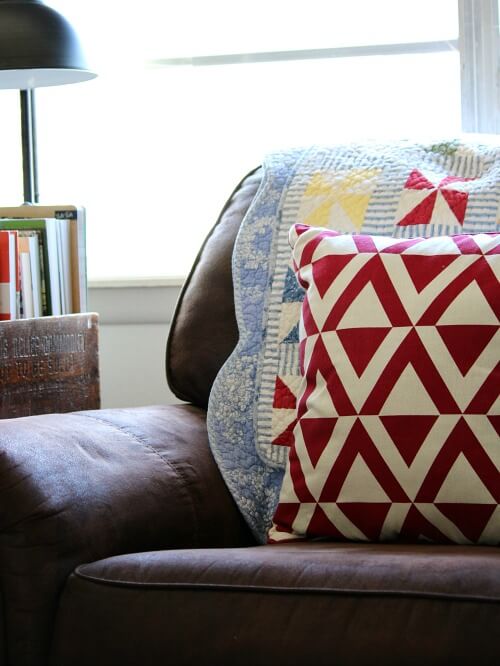 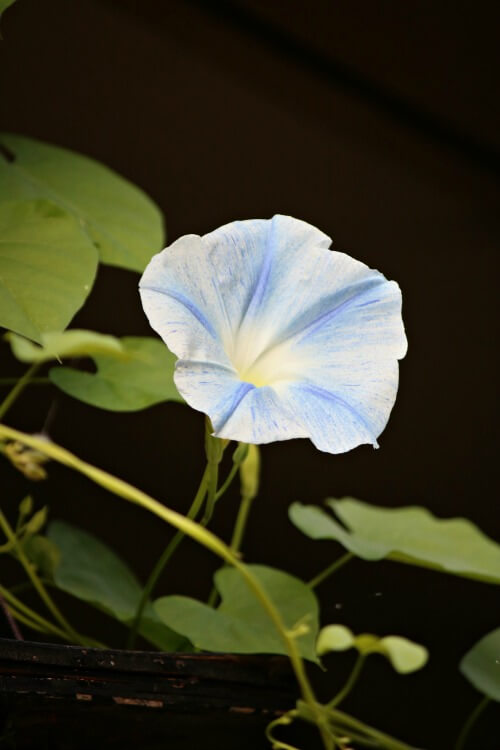