Yesterday I called Dr. Poteet and asked if I could bring Charlie to the clinic while he was there. He goes to the clinic every day to check on and administer medication to animals, as well as feed them. So I knew he’d be there sometime.

I have seldom taken advantage of his private time. I’ve only called him on his cell phone a few times.

Charlie Has Been Sick:

I told him Charlie had been throwing up and before that a few days ago it was diarrhea. Charlie didn’t want anything to eat and just wasn’t doing well. And of course Mama is a worry wart.

He called me back later and said he’d be there at 5 p.m. if I wanted to bring Charlie in.

Dr. Poteet checked him over and ran a test and finally gave him an injection he said should settle his stomach.

While I was there, I was petting and cooing over one of the “clinic pets” named Sage. She is a smallish cat that looks much like Ivy because she has the same black on white spots.

Sage has lived there most of her life, and she’s around Ivy’s age. Ivy will be three years old in May.

Dr. Poteet said she won’t let him go near her, but when I call her name she comes running to me and I pet her. Guess she doesn’t like men, because he’s a kind, kind soul.

While he was checking Charlie over, he asked me if I wanted to adopt Sage. I was surprised by his question, so I didn’t quite know what to say.

Sage Has A Disability Of Sorts:

Sage has some sort of neuropathy where she walks on her back legs on her tippy toes. I don’t know what or who caused this. He said it was something due to her back, but I’ve forgotten all the medical terminology.

I told him I’d think about it. So that brings me back to my original question: Do you think Ivy is lonely?

Ivy is a very playful cat. She likes Charlie and wants him to play with her or acknowledge her. But every time she gets too close to him he snaps at her.

I Play Fetch With Ivy:

I throw toys for her to fetch, but maybe she needs more stimulation. I’ve bought all kinds of interactive toys for her to play with. But I just wonder if she’d be happier with a companion kitty.

On the other hand, maybe she wouldn’t like another cat being around and they might fight. Sage is accustomed to being around a lot of animals, whereas Ivy isn’t.

What do you think? I respect your opinion. I’m mulling it all over. I told Dr. Poteet I’d think about it.

How Would I Manage This?

I’d have to figure out the logistics, like where to put another litter box. And a place I could feed her because Charlie can’t be able to get to the cat food. So I’d have to think all this through. And see if I could even make it work in this small home.

You know I only want what’s best for my pet babies. Charlie takes up the bulk of my time because of his illnesses, so Ivy doesn’t get as much attention as she may want.

On the other hand, have I got my hands too full with Charlie? He is sick again this morning with diarrhea. Just cleaned it off the right leg of my pants.

And Ivy is in the other room meowing. She seldom meows. Usually she meows when she wants me to get up, as if to say. “It’s morning, Ma!” But lately she’s been meowing more for some reason. 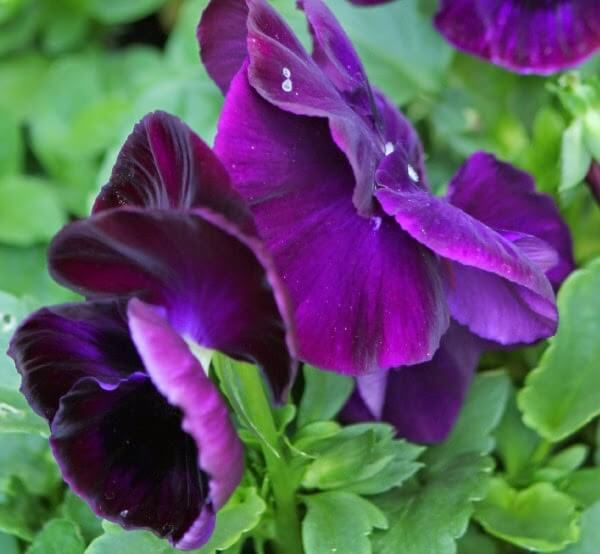 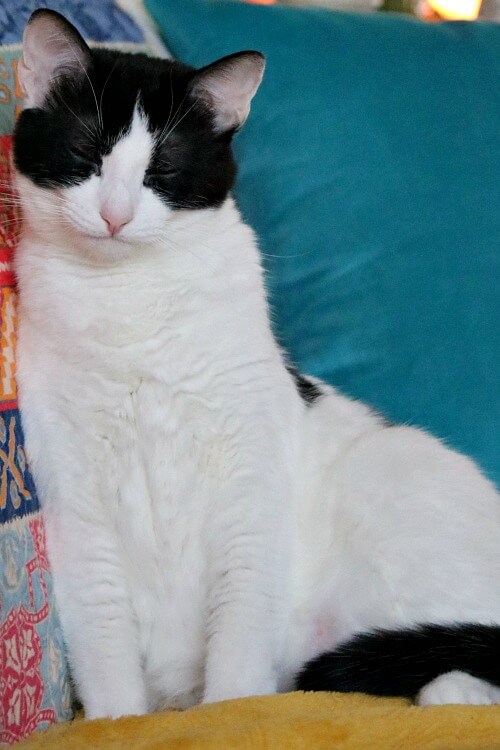 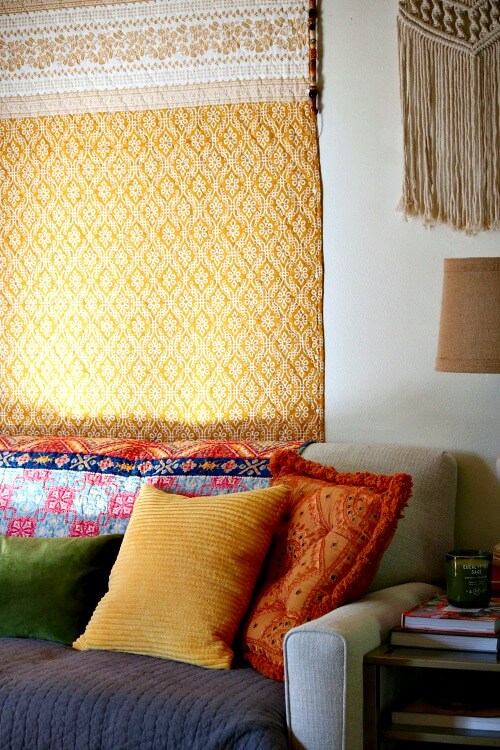 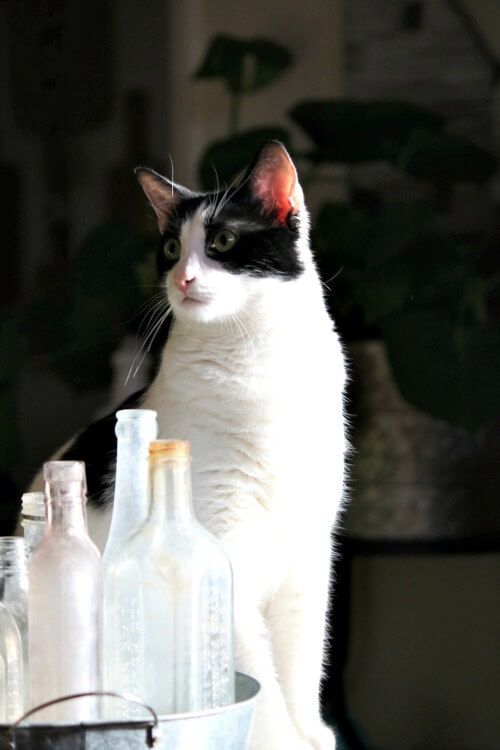 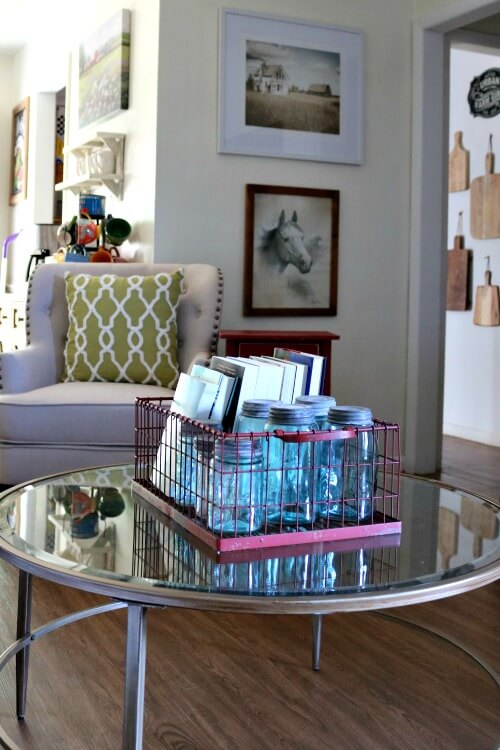