It is late afternoon here in Tulsa, Oklahoma. The day has been a dreary, rainy blur. For some reason I was sick all night. As was Charlie.

We all ended up on the couch, crammed together, trying to get some sleep, just after midnight.

Abi cried because she does not like change. Charlie’s tummy was upset too, and he was a bit listless. The pets were not quite themselves.

The windows were dark with night.

My eyes felt grainy, as though a stiff Oklahoma wind blew even more dust across the prairie. 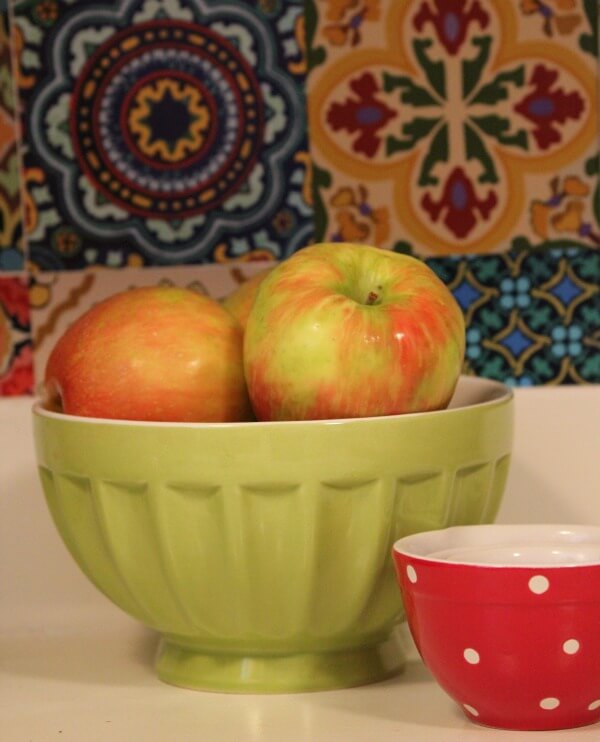 There is something disconcerting about being awake in the early morning hours.

It is the time of day when I imagine that people succumb to illness. When death darkens their door. And they are released from their pain before light brings a new day.

It is when crimes are committed, under dark of night. Because those that perpetrate such acts hope that the darkness will hide their misdeeds.

It is when every sound is accentuated.

Usually when I wake up at night, I start thinking of tasks that need to be done. And the cycle of sleeplessness grows worse because I can’t stop thinking in detail.

But last night, all I could think was: Please let this be over. And thoughts of today were of no consequence.

Finally, sleep released me from the stomach cramps and back pain.

The pups were snoring beside me.

It began to get light out. The objects around me began to be take on a familiar shape.

Today I am slow. My usually energetic self is moving along like a snail. If only I could sleep in daytime, I might feel more rested. But that is an escape I never seem to find.

The day has been filled with rain and the sun has not come out at all. As though it needed a sick day as well.

Finally, close to noon, after a shower and fresh pajamas, I allowed myself one cup of coffee. And was ever so pleased that it didn’t make me feel worse. I needed that jolt of caffeine to drag myself through the day.

I have spent the past hours doing laundry, since that takes no real thought.

I have eaten chicken noodle soup and asked myself why I never seem to have Saltines in the cupboard when I need them.

The day is winding down. Dusk will fall like a blanket on the patio soon. And I hope sleep falls on me like a ton of bricks. I hope for dreamless sleep and oblivion.

I hope to wake up tomorrow feeling like my usual energetic self.

Just now, as the clock inches toward 5 p.m., I see a shaft of sun on the roof behind me. It has made its presence known after all, though late in the day.

I am starting to feel hungry. A good sign, I tell myself.

Things tend to look better in the daylight. 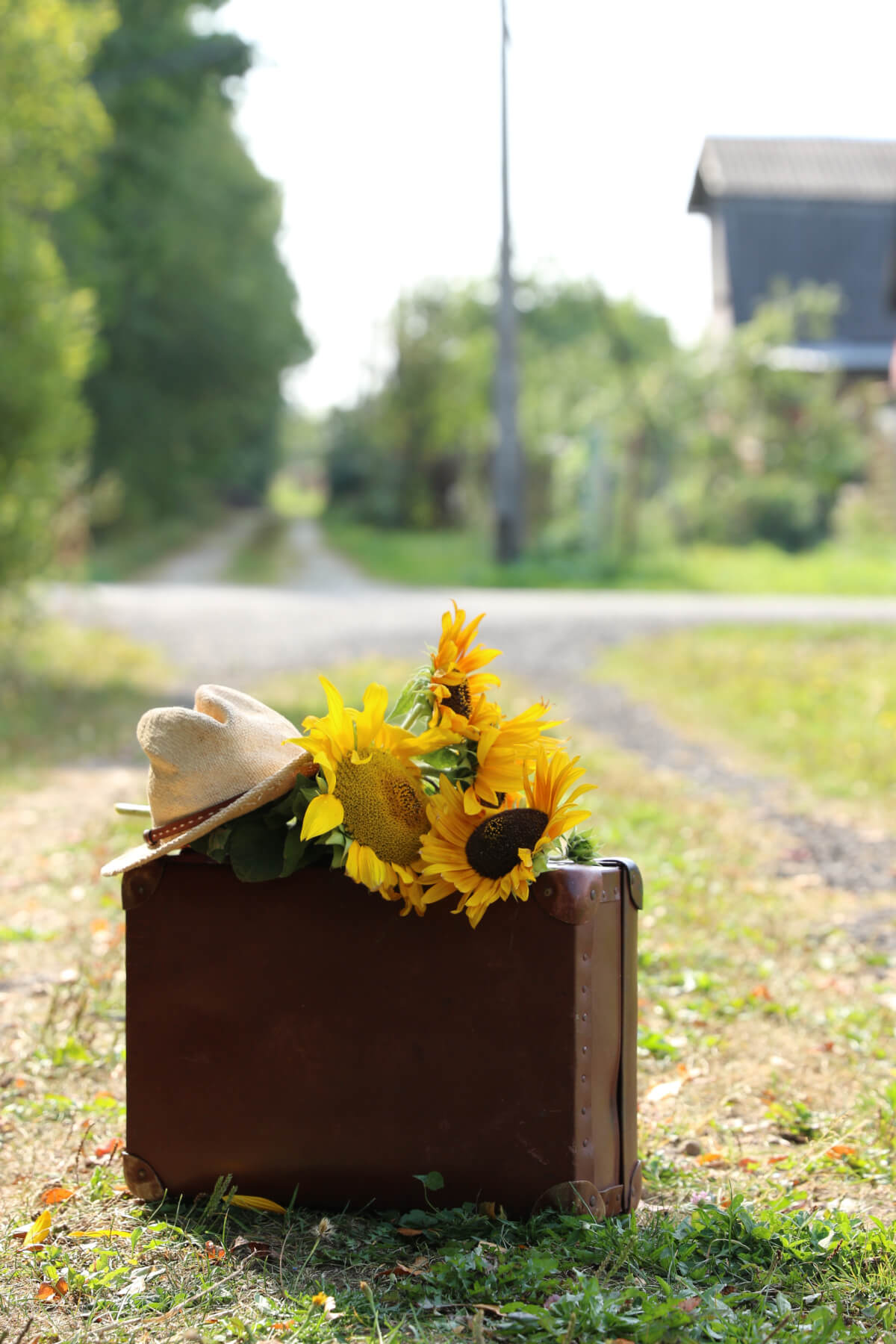 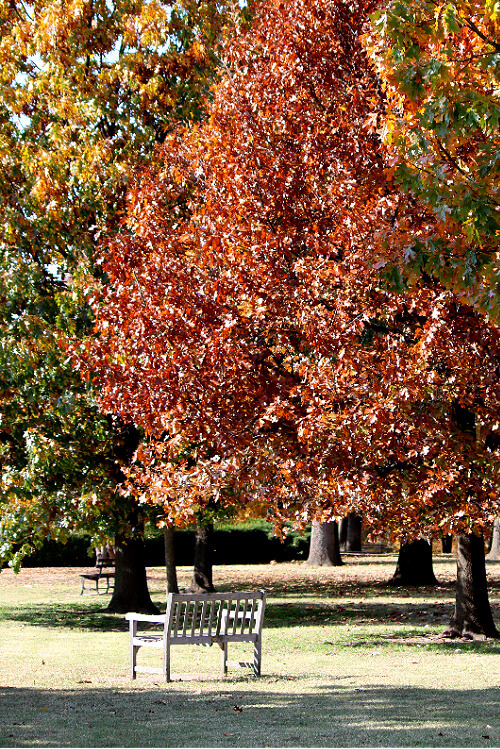 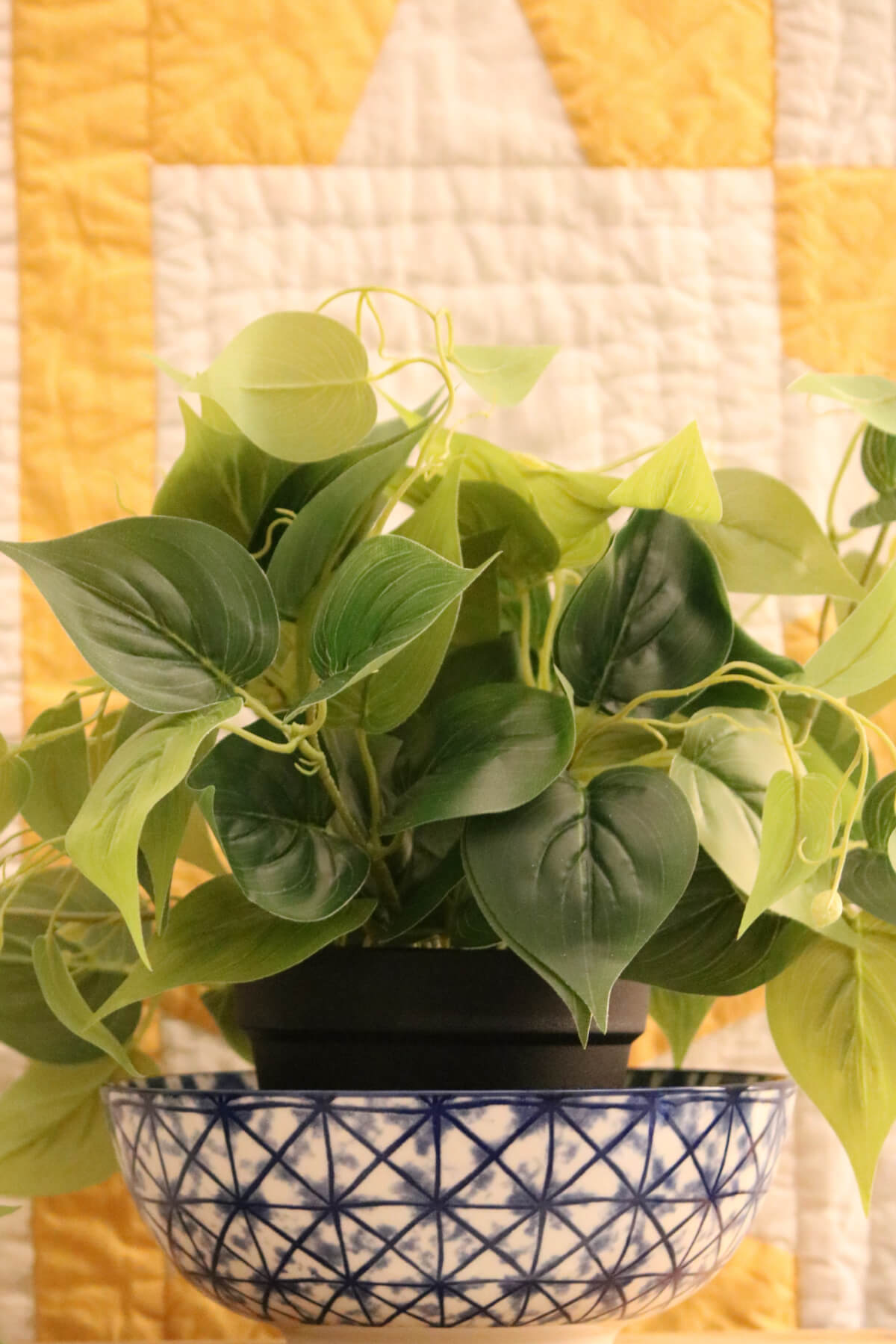 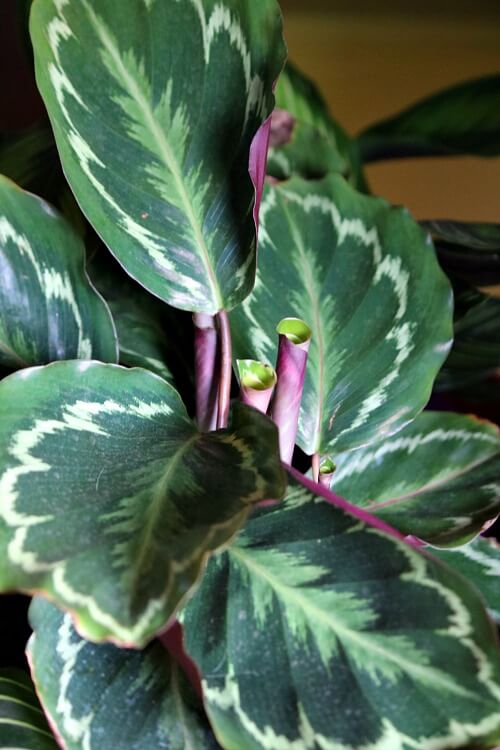 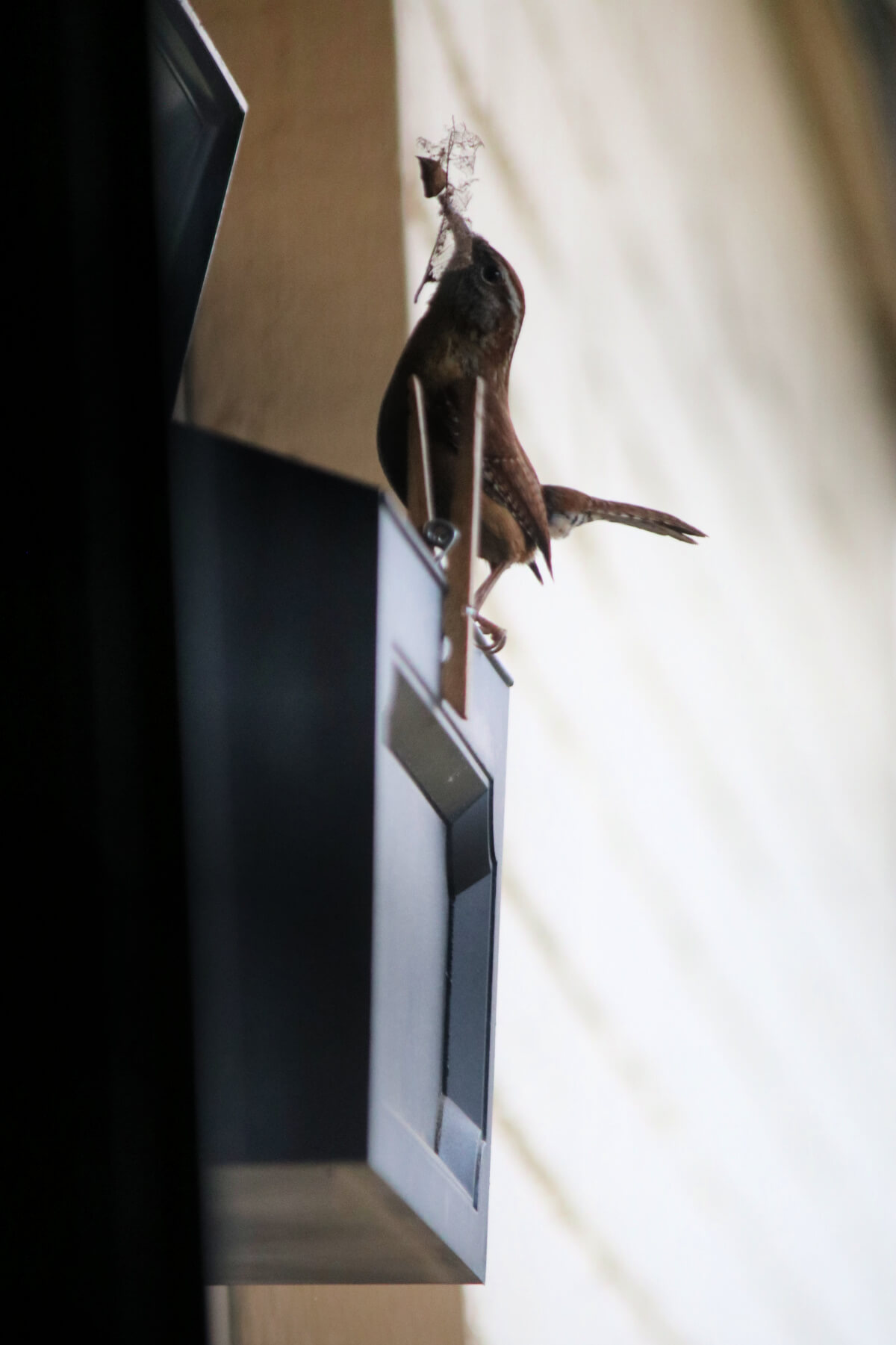 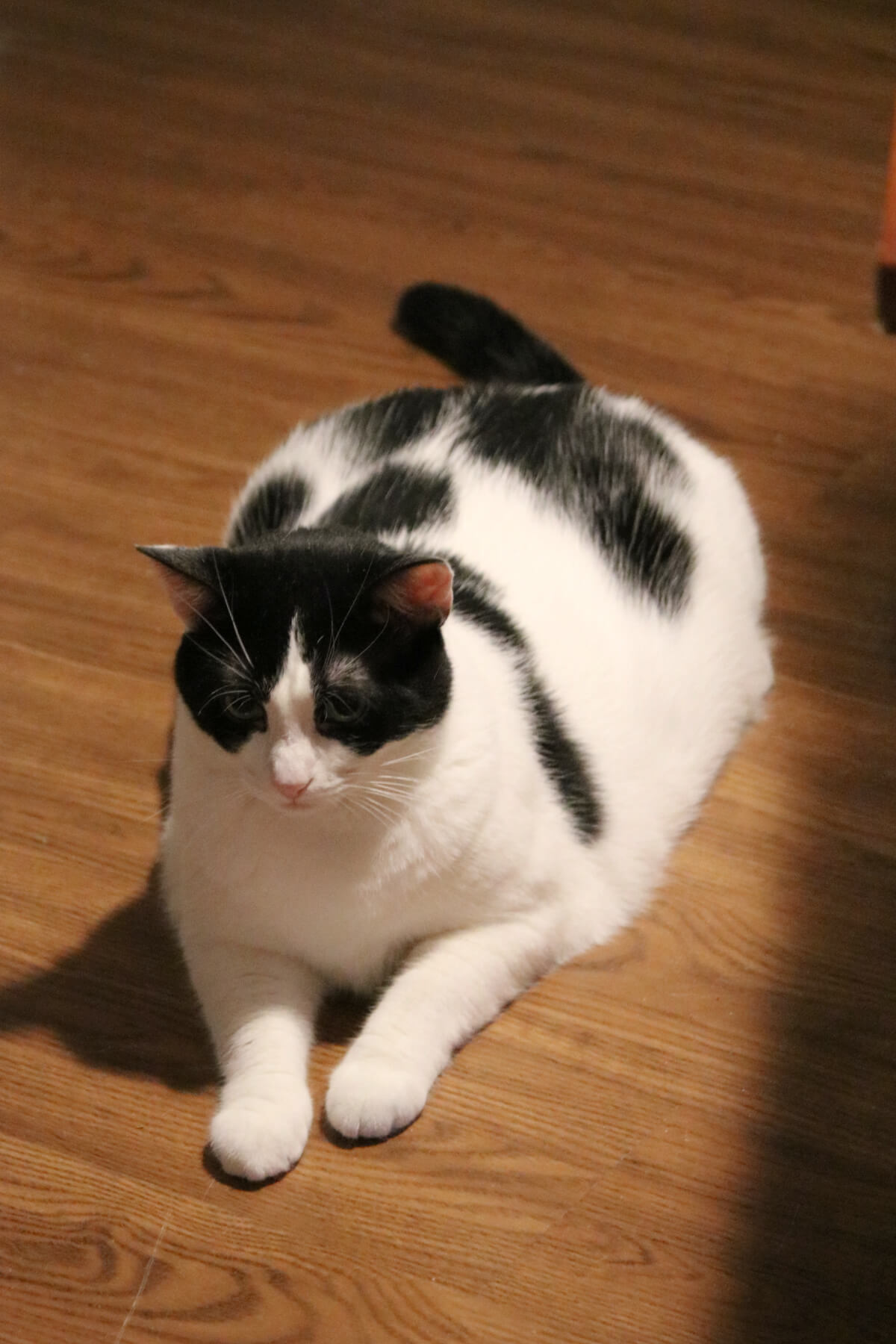