Charlie and Ivy have had their first real spat. It happened yesterday afternoon. Ivy is just a baby and quite lively and wants Charlie to play with her.

Charlie of course is 12 years old and not feeling all that well and doesn’t want to be bothered. 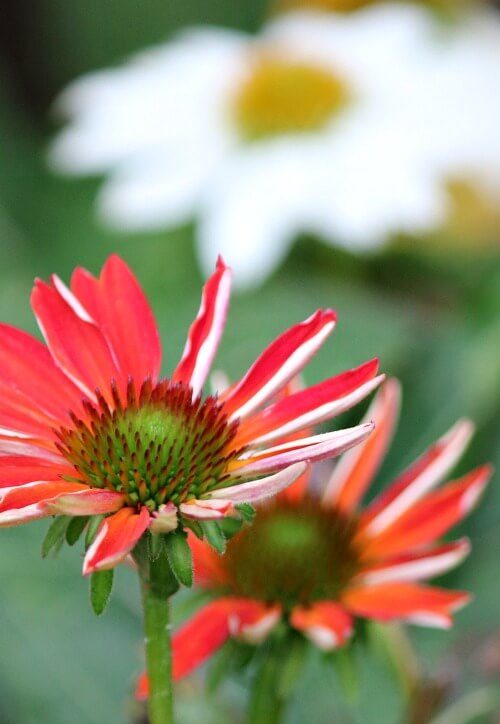 I don’t know exactly what happened because I was typing on this laptop. But Charlie got up from his bed next to me and leaned over to Ivy in the next bed and snapped at her not once, but twice.

Ivy paused, her eyes wide and surprised, then she jumped to the floor.

After awhile I went looking for her. Finally I found her in the pet crate I brought her home in in the corner of the living room on the floor over by the window.

I had not locked it, so she had just opened the little door and gone inside.

I tried to persuade her to come out, but she was having none of it. It was clear Charlie had hurt her feelings and she wanted some alone time. 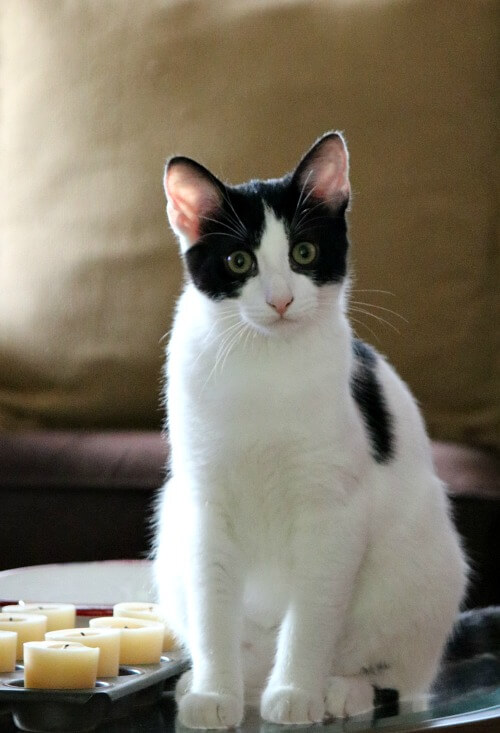 For the next hour or so I talked baby talk to her trying to cajole her back out. It kind of alarmed me because she had not gone into the pet carrier since the first week.

I told Charlie that he had hurt her feelings. At times he seemed emboldened and got down on the floor and went over close to the carrier and looked at her.

I think he wanted her to stay there awhile. And he wanted to let her know he had seniority around here.

I felt so sorry for her I nearly cried. Yes, I am that sentimental. 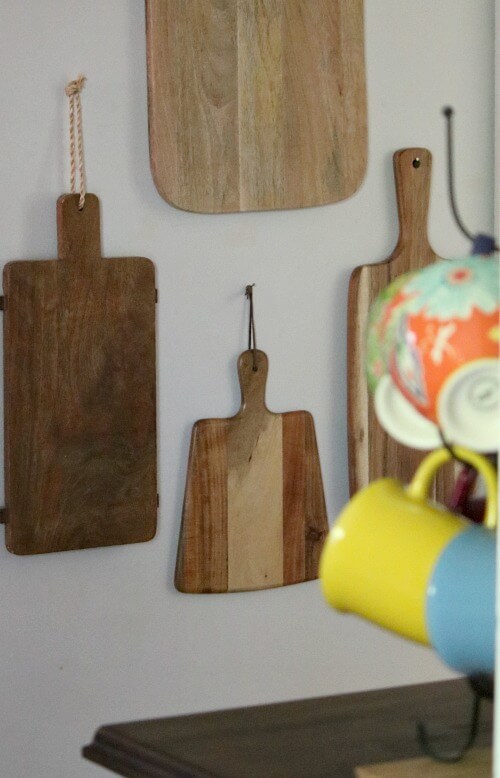 My next door neighbor came over around that time. I was giving her the rest of the house plants (oh, how I hated to see the last ones go) because of Ivy. She sat down and I told her what had happened.

She doesn’t have pets. She works so much that if she did have one it would surely be alone a lot.

I told her I had picked up barbecue the day before, one of those family packs, and would love to have her join me for supper. She said she’d fixed spaghetti and was thinking the same of me.

But then she got called in to work. Sometimes she works all night long.

I can see that we’re probably going to be both next door neighbors and friends. 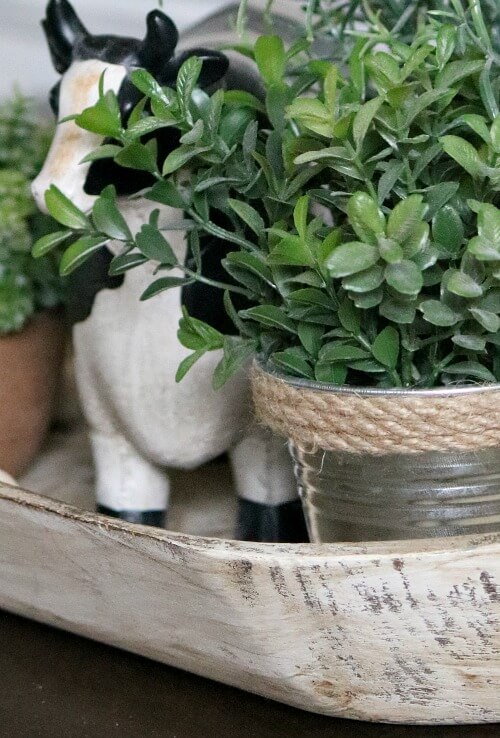 After she left I could stand it no more. I got down to Ivy’s level in the pet carrier and tried talking to her again, but she still wouldn’t come out. Finally I reached in and eased her out of the pet carrier.

I held her and talked to her. I said Charlie didn’t mean it.

Charlie wasn’t too keen on listening to me baby her. For once I was telling him to leave her alone instead of the other way around. I told him Ivy just wanted to play.

Yes, I do try to verbally reason with my pets. 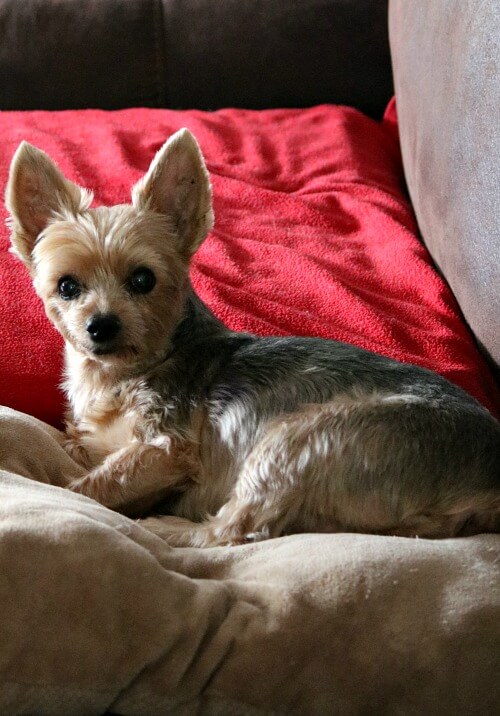 Rationally I knew it was just a spat. But I don’t want Ivy to feel like she’s doing something wrong when she’s just trying to play.

Sometimes she likes to lie down next to him. Often he will get up and move.

I understand that Charlie just wants his space.

Poor little Ivy. She clearly did not understand why Charlie turned on her so abruptly.

I guess it was then that I realized how much I truly love her. That she had crept (or clawed) her way into my heart.

I will be her defender.

I will be her mother. She and her brother were found abandoned at just a few weeks old.

I need not have worried so. Before long Ivy was dragging the toilet paper off the roll. (I finally had to take it off the roll and put it in a drawer next to the toilet, where it may have to stay).

She was scooting a toy across the floor, zig-zagging from room to room at high speed. If there was a sport called cat hockey I’m convinced that Ivy would be a star.

She was on her hind legs trying to figure out how to turn the knobs on the dishwasher, which I’ve never used or turned on myself.

She’s such a curious girl and wants to check out every single thing in her world. She doesn’t get to go outside. So the 725 square feet of this apartment is the totality of her world, and what she can see out the window.

Yesterday I found that Ivy had put one of her toys in Charlie’s food and in the water bowl two separate times. Maybe Charlie felt invaded. Maybe he’s just being territorial over his food and wants her to stay out of it. 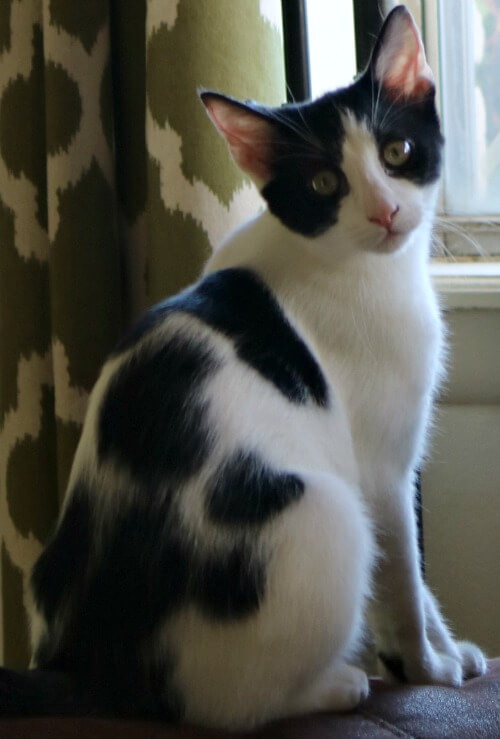 I love Ivy’s spunk and resilience. She is a source of constant entertainment for me.

She makes me smile. I’ve smiled more since I adopted Ivy than I have in many months.

But she also is just a little girl who can get her feelings hurt when she feels rejected.

What Mom wouldn’t feel her pain? Or not want to make it all better?

This apartment just wouldn’t be a home without Charlie and Ivy. 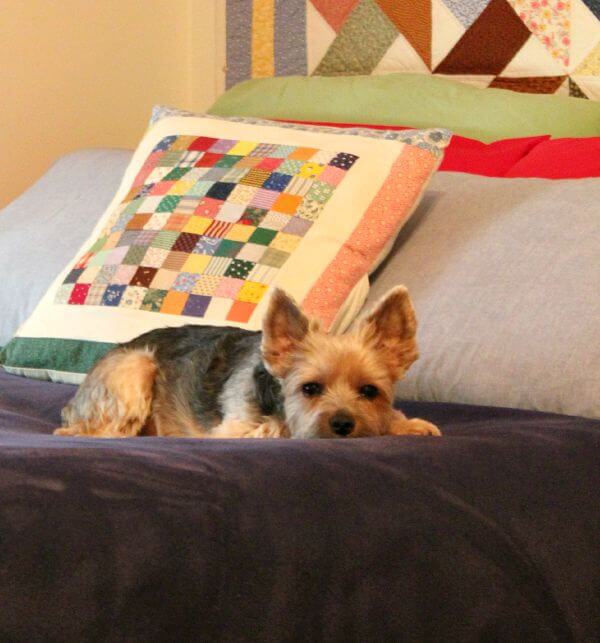 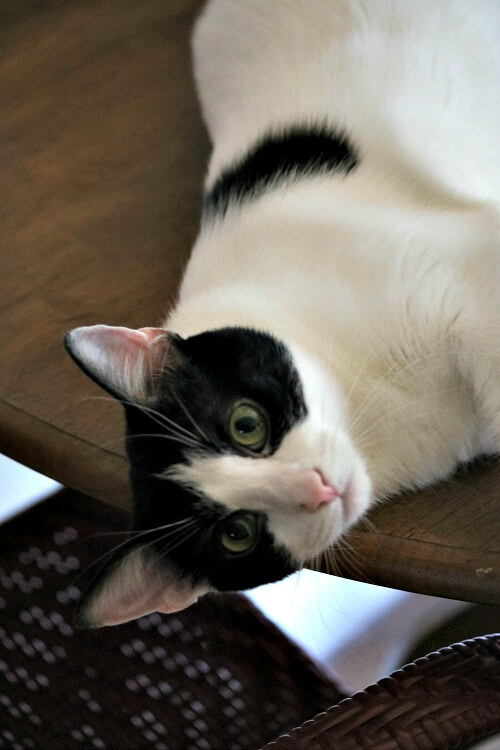 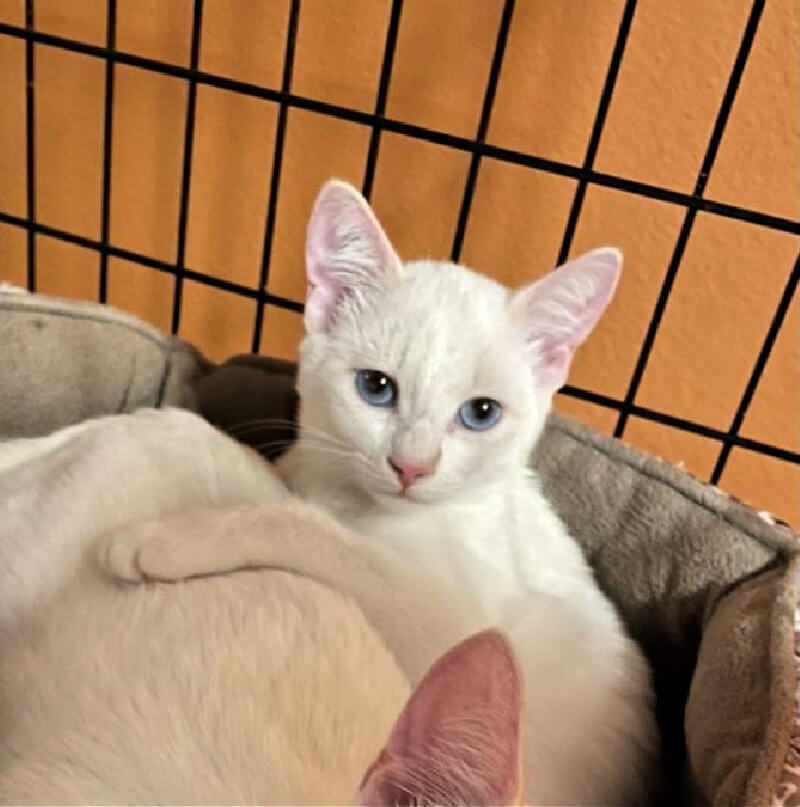 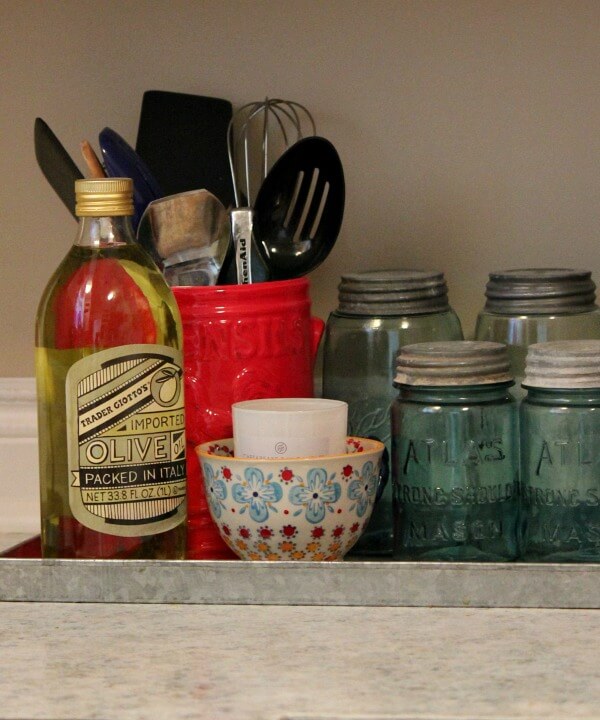 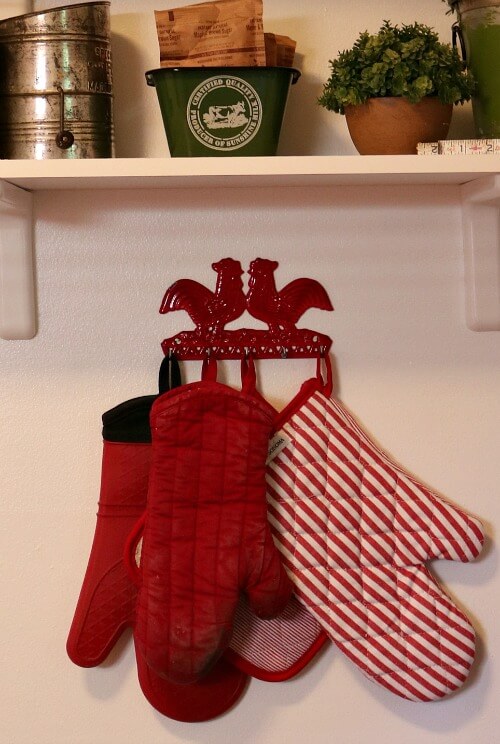