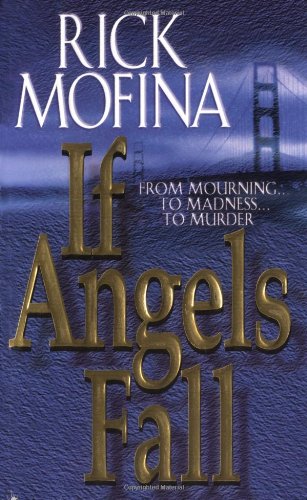 I finished an ebook on my Kindle last night by an author that I’ve recently discovered, Rick Mofina.

If you like to read psychological suspense novels, you will love this book. It is very fast-paced.

Rick Mofina’s first book was written in 2000. There are four other books in this series that I would love to read. Then I’d like to move on to his other books, of which there are many.

Tom Reed is a crime reporter with The San Francisco Star, whose superb journalistic skills earned him a Pulitzer nomination. But years later Reed’s life is coming apart.

His editor wants him fired. His wife has left him to wrestle with his demons. Alone, Reed is tormented by the fear he may have caused the suicide of an innocent man suspected of murdering a two-year-old girl.

Reed’s friend on the case is legendary San Francisco Homicide Inspector, Walt Sydowski, who has one of California’s highest clearance rates. He is also a lonely widower haunted by the fact he cannot solve the girl’s heartbreaking death.

Both men grapple with the past while they race the clock to learn the truth behind a several new abductions that have anguished the Bay Area, in this acclaimed thriller set in the late 1990s.

IF ANGELS FALL, is the first book of the five-book Tom Reed – Walt Sydowski series. It is followed by COLD FEAR, BLOOD OF OTHERS, NO WAY BACK and BE MINE. 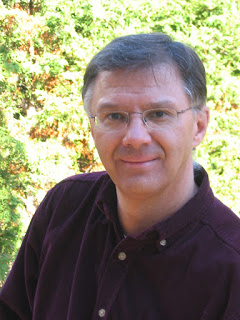 Rick Mofina is a former journalist and an award-winning author of many acclaimed thrillers. His reporting has put him face-to-face with murderers on death row in Montana and Texas.

He has covered a horrific serial-killing case in California and an armored car-heist in Las Vegas, flown over Los Angeles with the LAPD Air Support Division, and gone on patrol with the Royal Canadian Mounted Police near the Arctic.

He has reported from the Caribbean, Africa and Kuwait’s border with Iraq.

His true-crime articles have appeared in the New York Times, Marie Claire, Reader’s Digest and Penthouse. 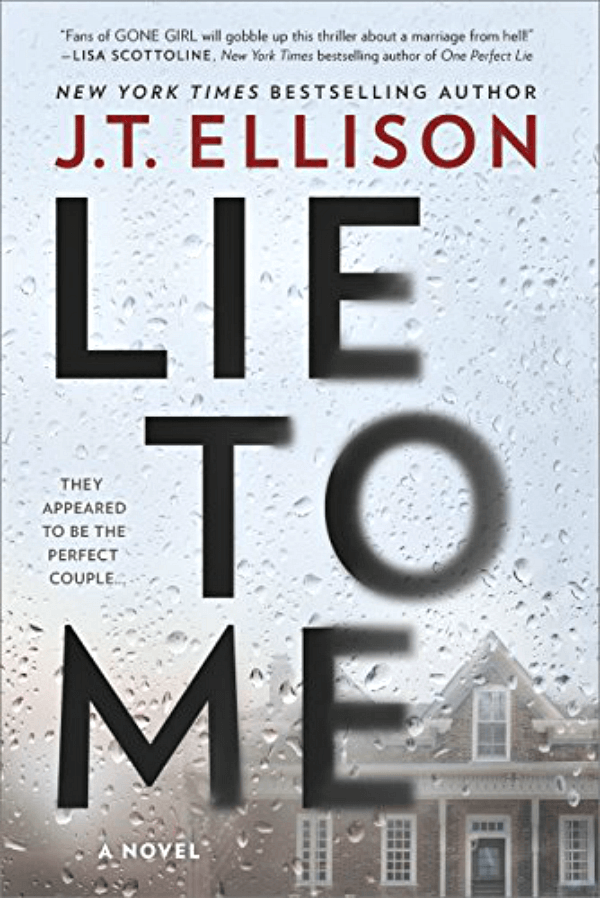 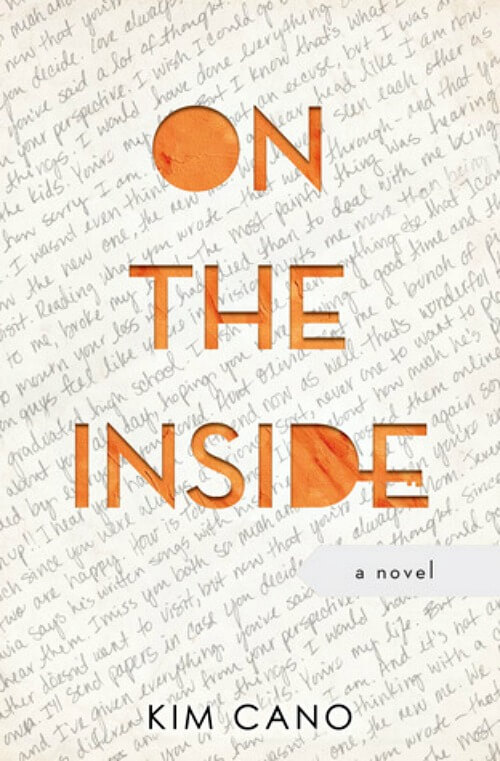 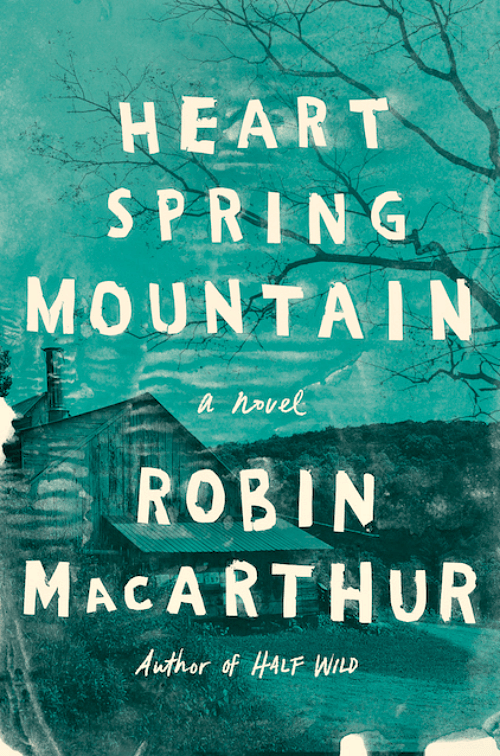 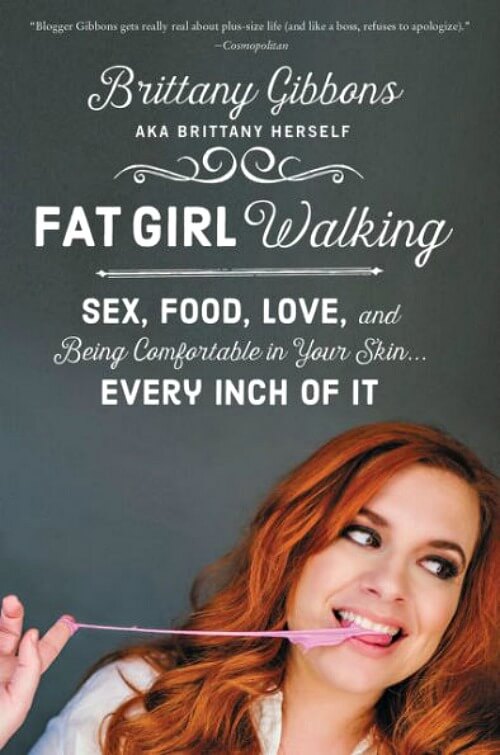 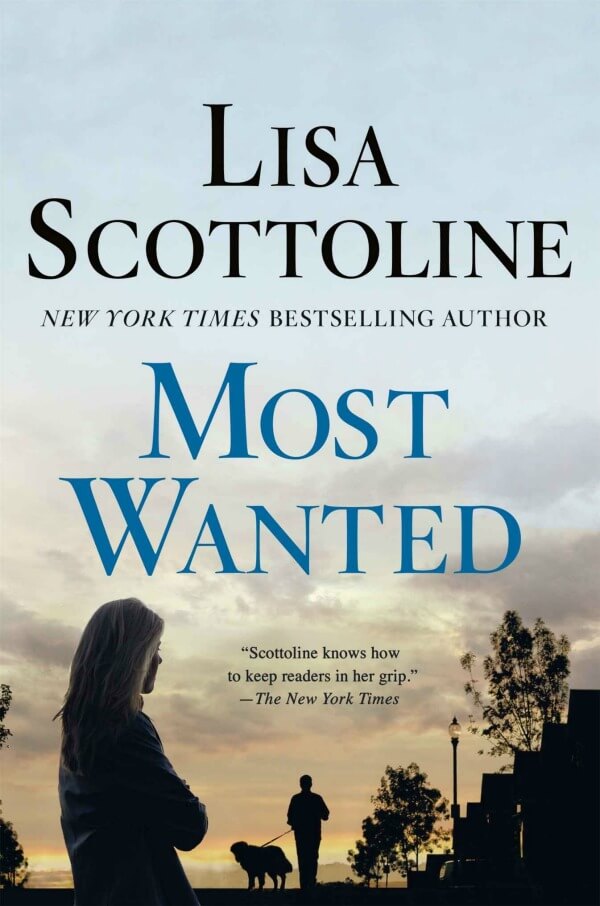 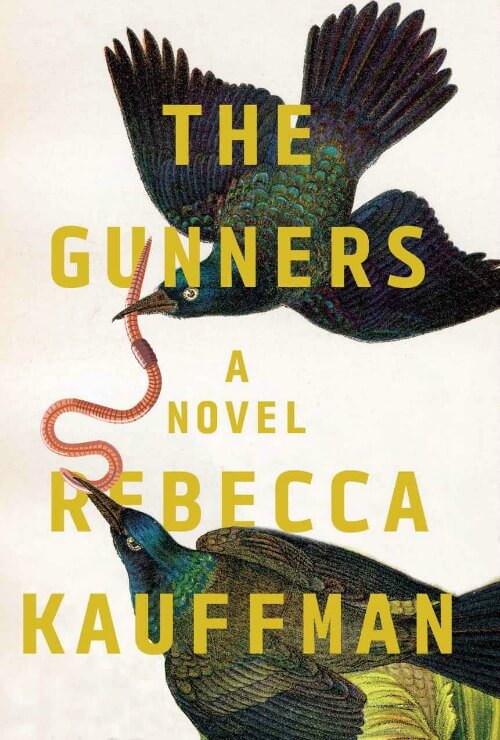