I find the plants, as they begin to transition to another season, are so interesting to watch.

The incremental changes that happen every year command my attention.

“A fallen leaf is nothing more than a summer’s wave goodbye.” – Unknown 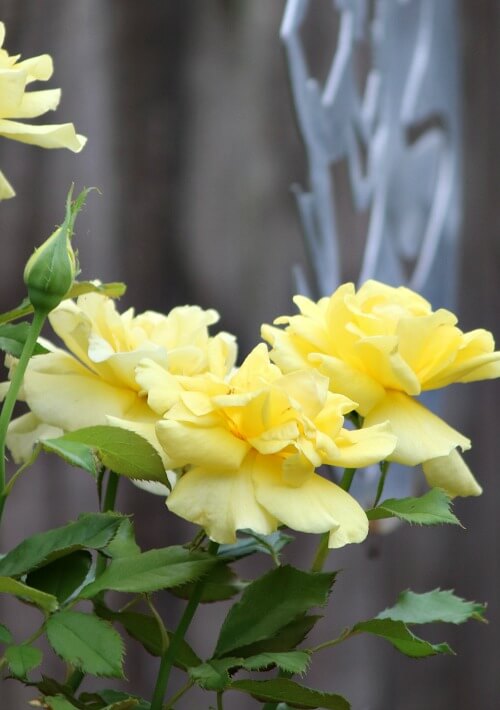 The yellow roses are making a comeback. I like to go out on the patio every few hours and watch the tight little buds unfold little by little.

As the day goes on, the petals reveal what they’ve been hiding, a lovely lady going on stage in one of the last performances before fall.

I’m glad I planted the little morning glory starts that popped up all over in the 6-8 inches of dirt that is between the cement and the fence bordering the alley. And also in the strip of dirt, about four feet of it and of the same width, along the back.

Next year I’ll plant them on my neighbor’s fence to the side of me. Then they will be on all three sides. I hope my new neighbor, who will move in at the end of the month, likes morning glories and will maybe pull the weedy vines on her side. 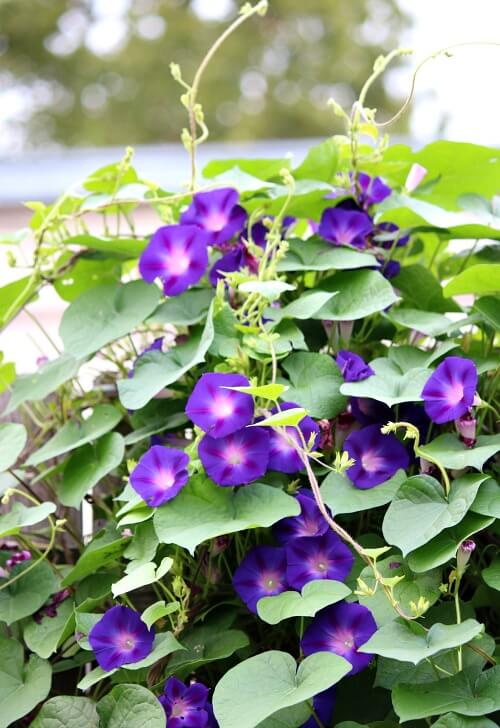 Mounds of morning glories now grow above the fence like praying hands reaching up toward the sky.

I don’t know if the male neighbor behind me enjoys the flowers reaching over into his yard or not. I keep pulling the weed vines coming from his yard into mine.

Why won’t anyone pull those darned weed vines that take over if you let them? It’s like fighting a losing battle when it’s just me trying to pull them from between gaps in the fence.

But then the other neighbors around me don’t seem to really enjoy their patios. They just sit unused with weedy vines growing up the fences.

What a waste of precious space. 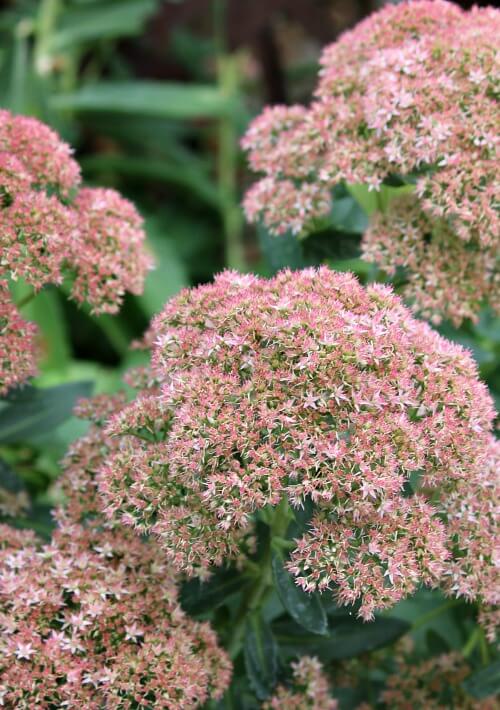 It is fun to watch the sedum autumn joy change and deepen in shade, marching right up to fall. 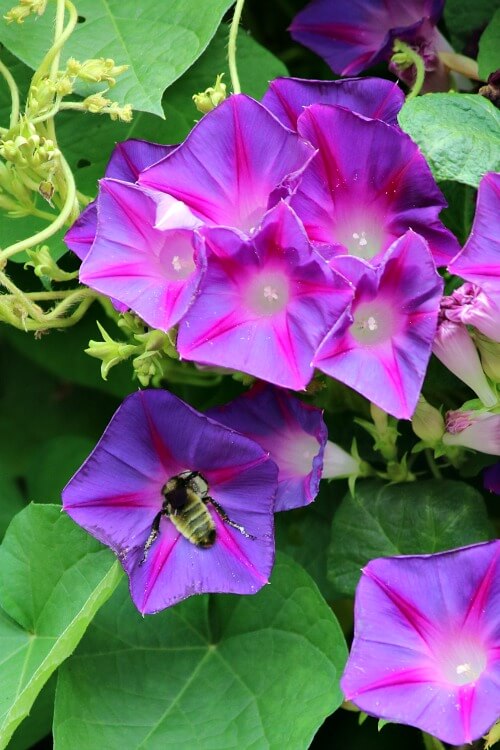 Watch the bee as it lights on the morning glory flower and quickly disappears inside. 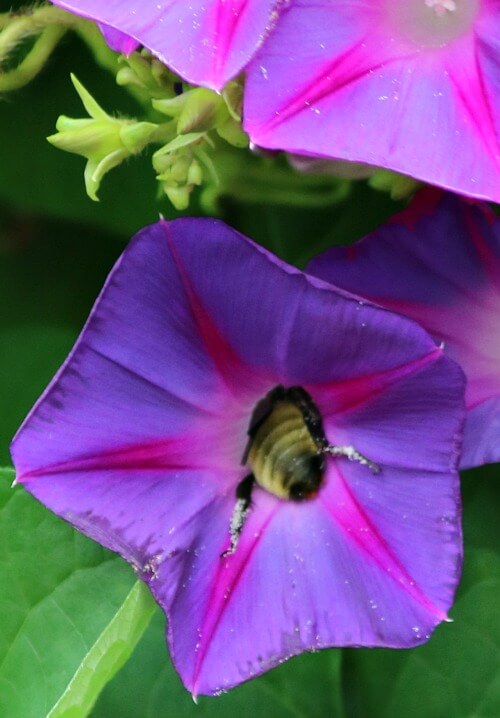 Below is a cone flower making a reappearance in the slightly cooler weather.

It will give me a few flowers to remember it by, then fade away into fall in bristly brown balls. 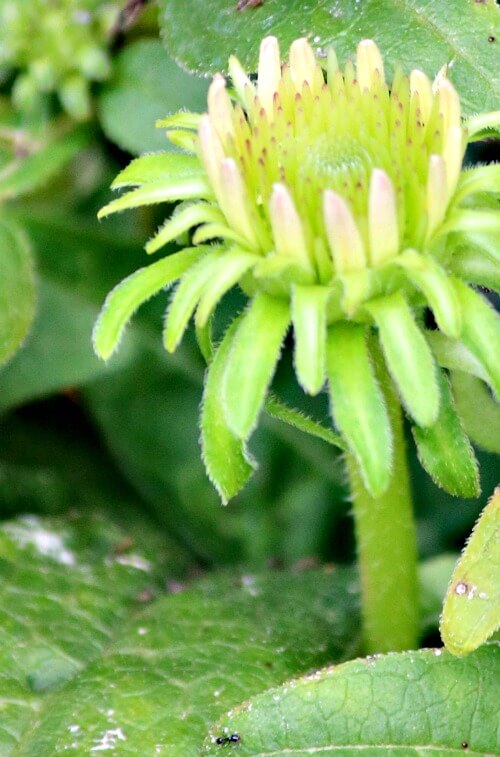 I like to watch the shifting of the light. Always ever changing.

I read online that starting on the first day of winter, the days begin to get longer (in the northern hemisphere) bit by bit, and the nights get shorter.

Then the first day of summer is the longest day of the year, and each day after gets just a little shorter.

It’s like a timer, always ticking down the minutes.

Everything changes. And everything, in some ways, stays the same.

“Winter is an etching, spring a watercolor, summer an oil painting and autumn a mosaic of them all.” – Stanley Horowitz 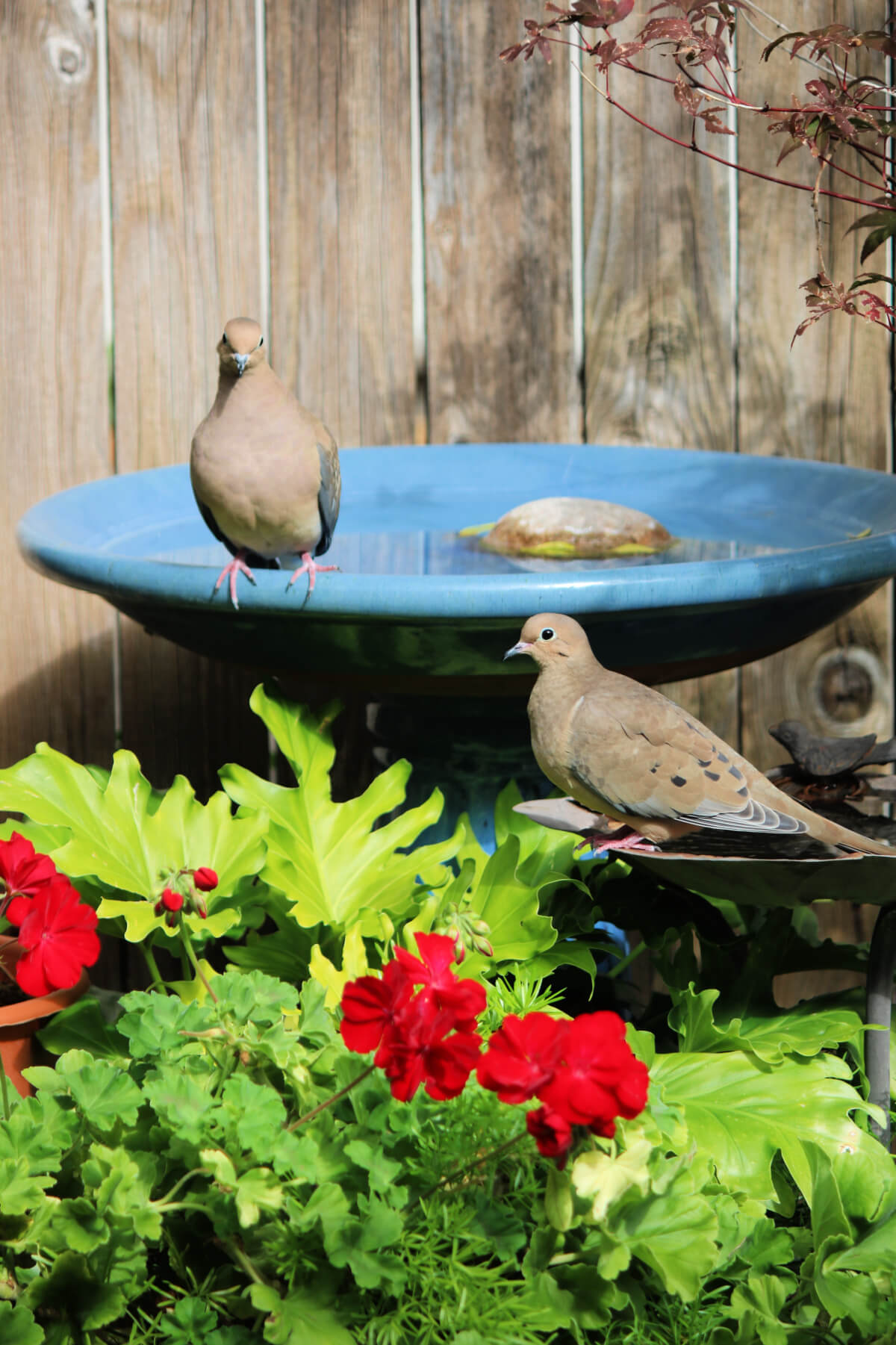 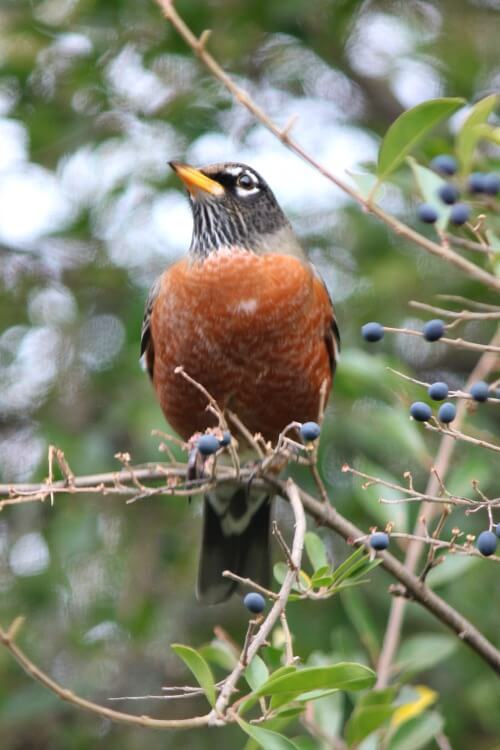 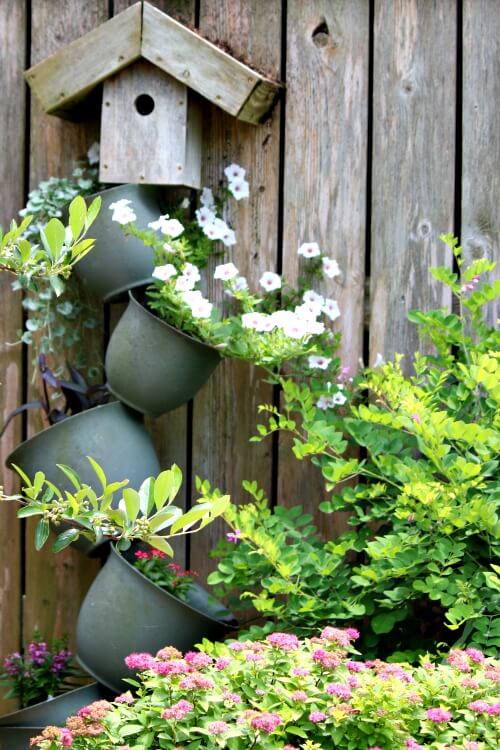 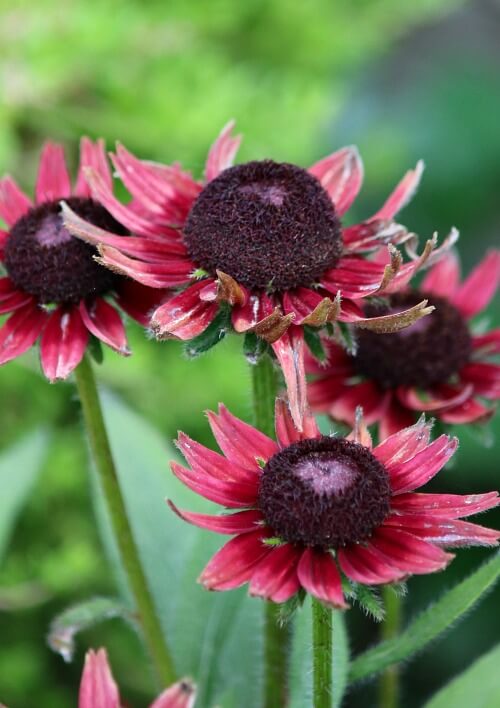 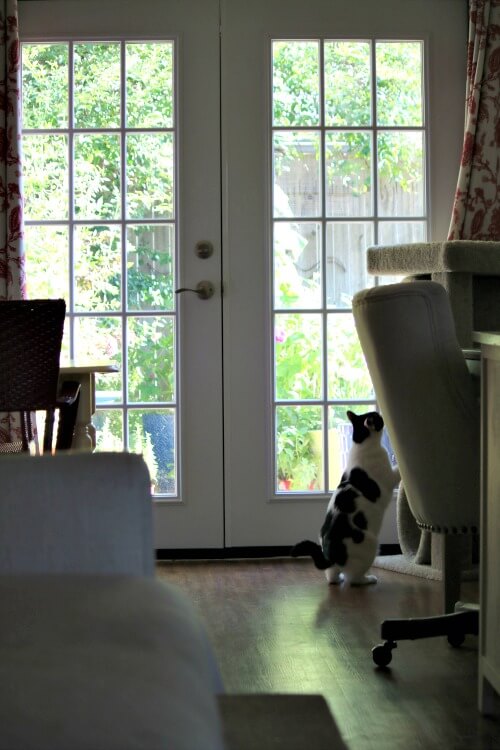 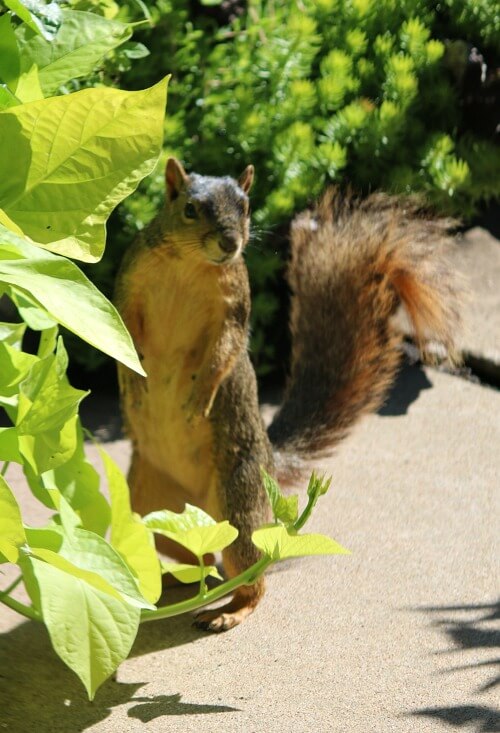