I know many or most of you are celebrating today and tomorrow. Today I’m just home with the kitties. Tomorrow Kasi is going to bring me a plate of their Christmas dinner.

Kasi’s husband Ross always cooks for the holidays. He’s the chief cook of the family. And he’s a good one. I will enjoy his lasagna!

It sounds like the wind stuck its tongue out and is blowing hard. It kind of has this sound: Whoooo. Whoooo.

What’s Going On With The Kitties:

The kitties are fine.

Gracie has taken the place where Charlie used to lay beside me in the recliner. She follows me around like a puppy. Even in the middle of the night. And on the same side, the left side.

Ivy is still hissing. Now she even hisses at me when she wants my attention. I hope she stops this once we move. But I guess that’s doubtful.

She’s still going after little Gracie. But Gracie has learned to hold her own with her big sister.

Remember that first blue house/cat tower I got for Ivy that she never went near? Well, now Gracie has decided she likes it.

I sometimes see her peeking out into the bedroom from the door of it.

So I guess Ivy can have one cat tower and Gracie will have the one Ivy never wanted. Isn’t that what typically happens with the second child???

It’s hard to get crisp photos of my girls. They seem to always decide to move right when I’m taking their photo.

What I’ve Been Reading:

I’ve read I don’t know how many books since I discussed it with you last.

I read “The Lincoln Highway” and it was superb.

Then I read “Razorblade Tears.” An odd title isn’t it? But trust me, it fits the storyline.

This book came out last July. The author is S.A. Cosby.

A Black father. A white father. Two murdered sons. A quest for vengeance.

Ike Randolph has been out of jail for fifteen years, with not so much as a speeding ticket in all that time. But a Black man with cops at the door knows to be afraid.

The last thing he expects to hear is that his son Isiah has been murdered, along with Isiah’s white husband, Derek. Ike had never fully accepted his son but is devastated by his loss. They leave behind a small daughter.

Derek’s father Buddy Lee was almost as ashamed of Derek for being gay as Derek was ashamed of his father’s criminal record. Buddy Lee still has contacts in the underworld, though, and he wants to know who killed his boy.

Ike and Buddy Lee, two ex-cons with little in common other than a criminal past and a love for their dead sons.

In their quest to do better for their sons in death than they did in life, hardened men Ike and Buddy Lee team-up. They will confront their own prejudices about homosexuality and each other. And together they will rain down vengeance upon those who hurt their boys.

A Flicker In The Dark:

And then I read “A Flicker In The Dark” by Stacy Willingham, her first novel. I got an advance copy from the Book Of The Month Club. But it is officially coming out on January 11, 2022.

When Chloe Davis was twelve, six teenage girls went missing in her small Louisiana town. By the end of the summer, her own father had confessed to the crimes and was put away for life.

Now twenty years later, Chloe is a psychologist in Baton Rouge and getting ready for her wedding. When a local teenage girl goes missing, and then another, that terrifying summer comes crashing back.

Is she paranoid, seeing parallels from her past that aren’t actually there, or for the second time in her life, is Chloe about to unmask a killer?

I’m currently watching “Pure” on Hulu. If you wish to purchase the 2 seasons, you can buy Season 1 here and Season 2 here.

This was inspired by the true story of the drug-trafficking Mennonite Mob.

The crime drama “Pure” follows pastor Noah Funk and his Mennonite family. His efforts to sever his community’s ties to a Mexican drug cartel prove more difficult and dangerous than he imagined. 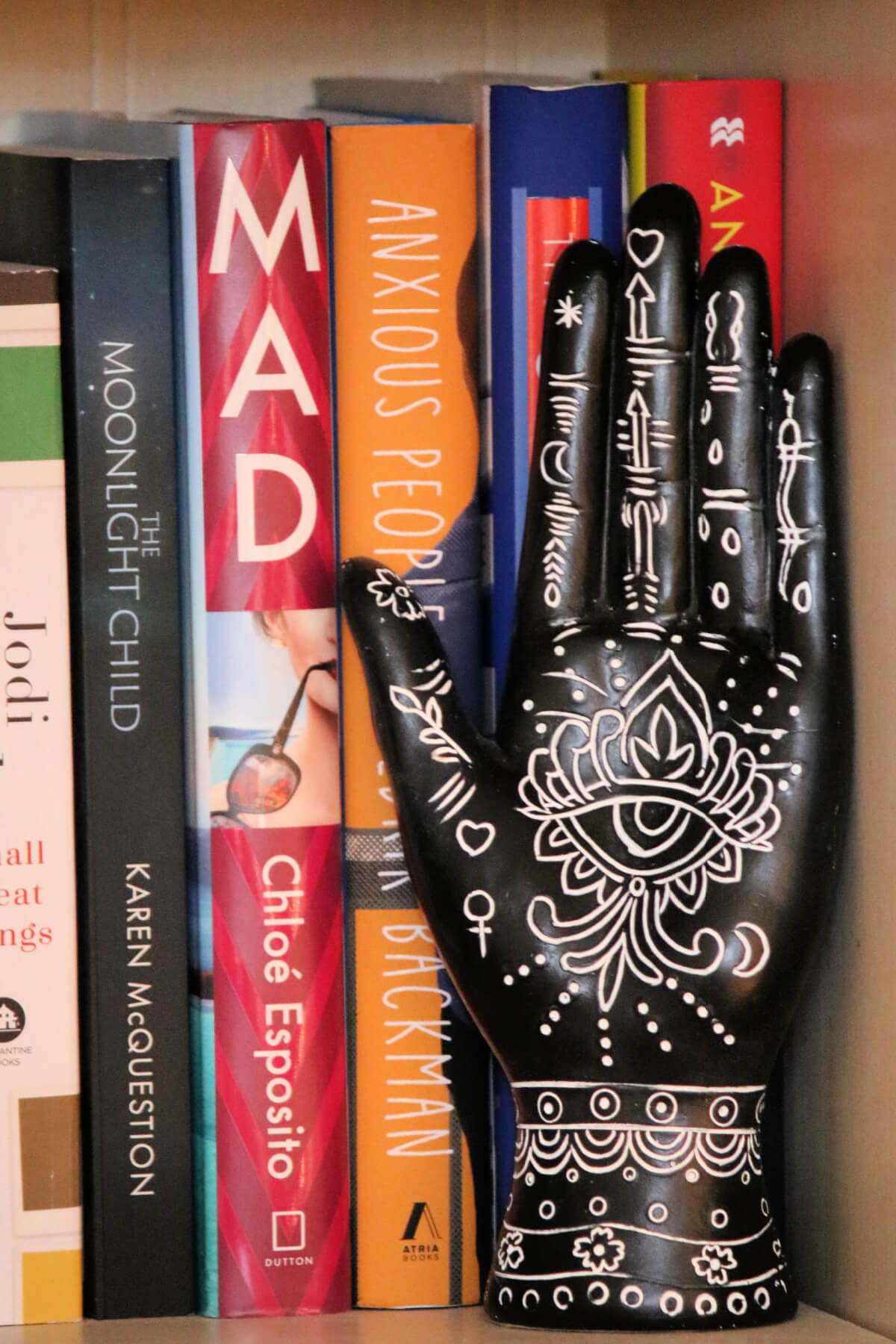 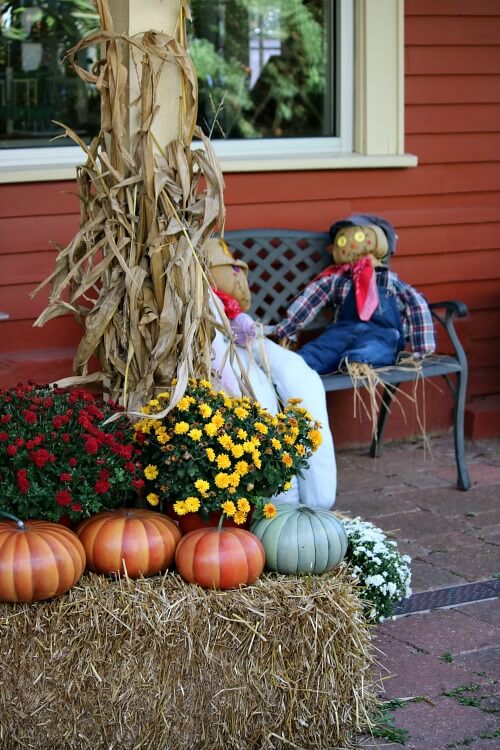 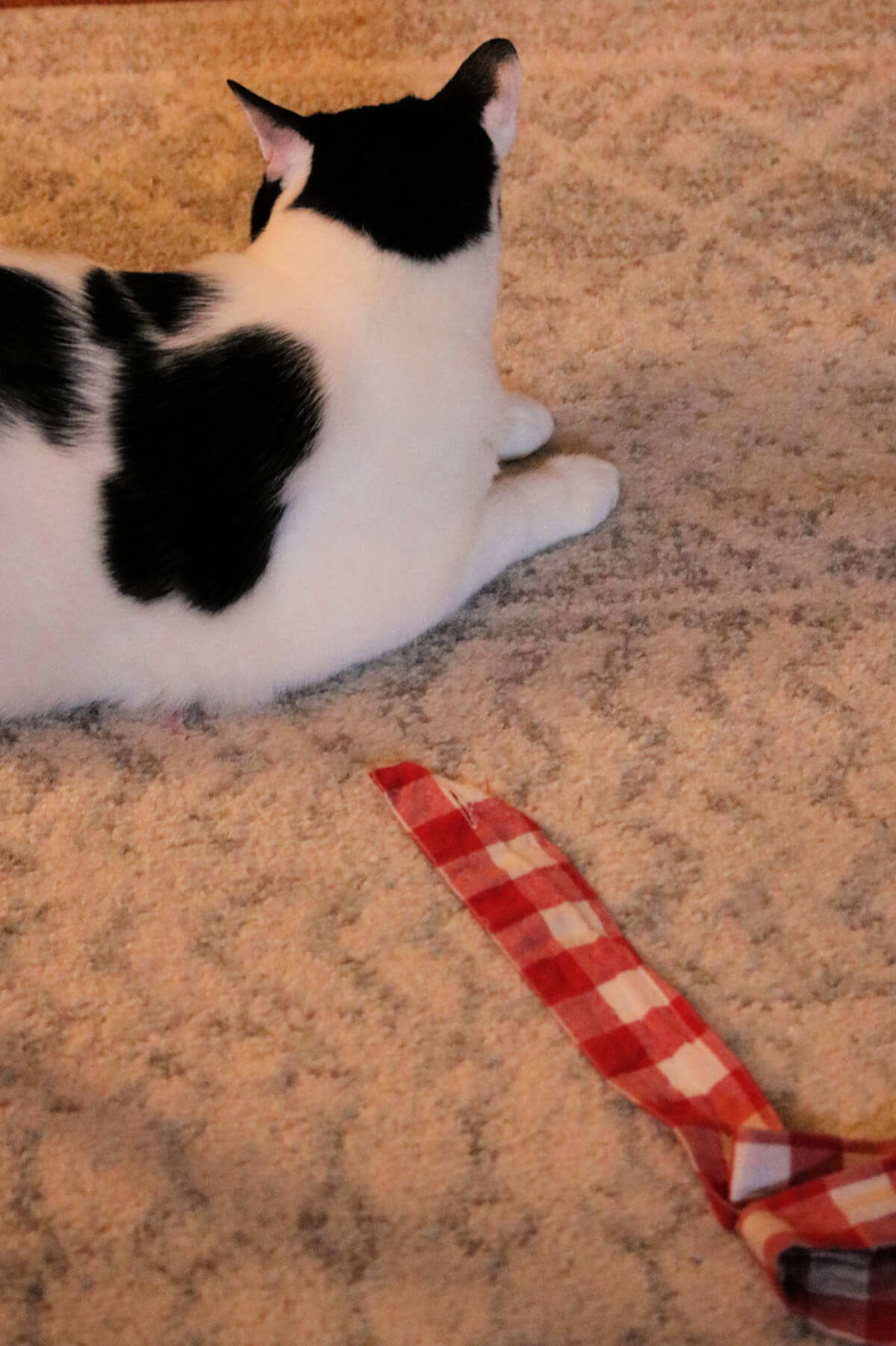 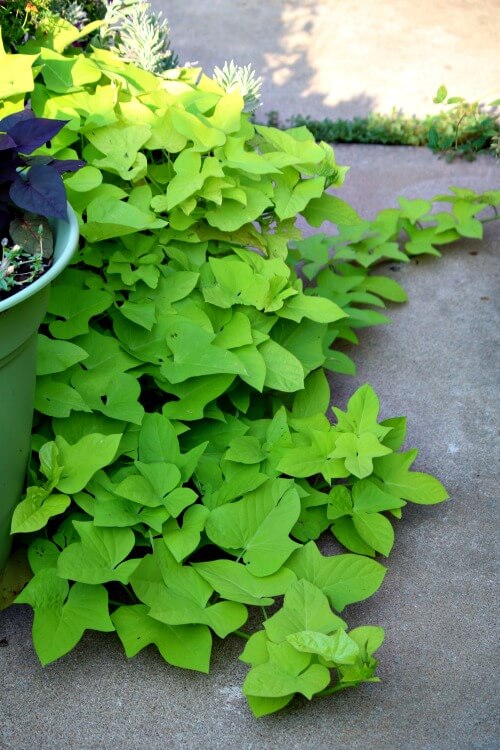 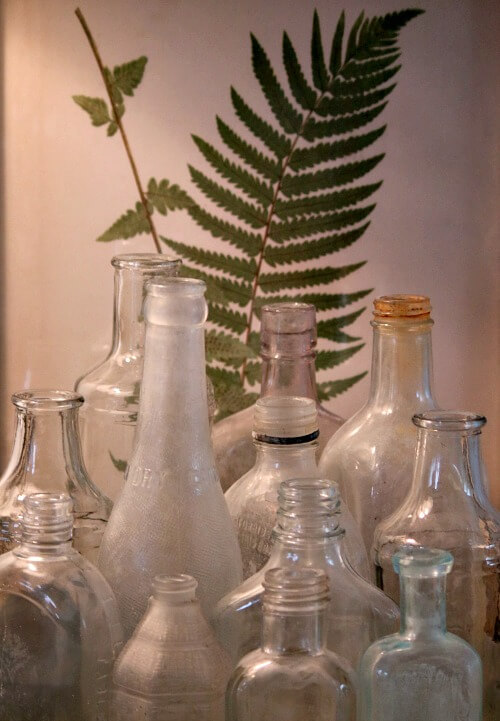