As you know I tend to display my wood cutting boards where they can always be seen. And easily reached.

This time around, decorating this apartment with the cutting boards began another way.

Now cutting boards are hanging on the wall all over the kitchen. And here’s what started all this.

The First Cutting Board:

This is the first cutting board that got hung on the kitchen wall. The lower one.

When I moved in there was what you see below on the wall above the coffee bar. Which then led to my hanging the wood cutting boards all over the kitchen walls.

You know how I am. Naturally I wouldn’t have allowed this to stay this way. So I do what I typically do, I covered it up.

I left it for a few days, then thought that one cutting board looked a little odd up there all by itself. And I hadn’t found a place for all my cutting boards yet.

So I nailed some more cutting boards on the walls of the kitchen. Until I just about hung them all, except for the ones on the counter.

Tell me, what would you have done about this little problem?

For over a week, Ivy has been obsessed with the living room ceiling. At one point there may have been a small spider up there. But when it came within my reach, I scooped it up and put it outside.

Still Ivy stared at the ceiling. I peered up and could not see a thing. But that doesn’t mean Ivy didn’t see something.

Then a few days ago I took what was on either end of my mantel down so I could figure out if I wanted to change it out to something else.

Before I could decide anything, this happened.

Yes, Ivy found a way to perch herself up on the mantel to stare at the ceiling.

But what is she looking for or expecting to see?

Below you see that I managed to photograph Ivy when she was in the midst of yawning.

Don’t cats look a bit demented when yawning? Well, I think so.

Last night around 6 p.m. I was eating supper. I have a certain routine I follow every evening.

And after I eat my meal at the dining table, I get up and take care of the dishes, then I take my walking boot off so I can shower.

“Now I know what a ghost is. Unfinished business, that’s what.”

Sometimes I switch these two tasks around for no particular reason.

I either go take a shower and once I have my pajamas on I switch on a faux candle that gives me enough light to see by so I don’t fall over something with the lights off.

Or, I go ahead and switch on the faux candle and then take my shower and watch an hour or so of TV in the living room.

I turn on the candle because I don’t like a lot of background light when watching TV.

Last night, I took my dishes to the sink and washed them. Then I walked to the door leading to the dining room to switch on the faux candle.

Except, it was already on! It had not been on a few minutes earlier because I’d been sitting at the table eating and it’s only about 4 feet away.

“One need not be a chamber to be haunted.”

I asked myself: Could I have switched it on and forgot about it?

Is It A Lapse Of Memory?

But no, I didn’t think so. That was only a minute or two ago. I don’t think my memory is that bad.

So then something rather strange cropped up in my mind. I knew that Ivy had turned on the CD player last week. And then a few days later she turned on the vacuum cleaner.

Could it be? Surely it isn’t not possible.

But could Ivy have somehow reached up through the plant stand and flicked on the switch?

After all, the little plastic thing that goes over the batteries has been lost for some time.

So what do you think?

I mean, I know that Ivy is one smart cat. But is she capable of turning on a faux candle? 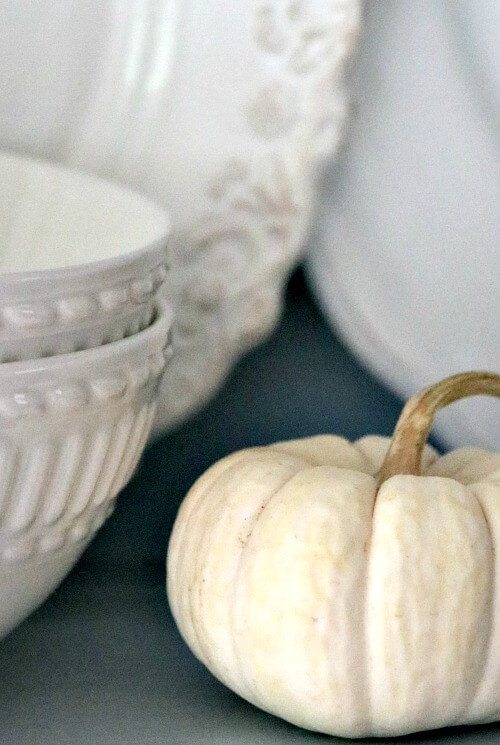 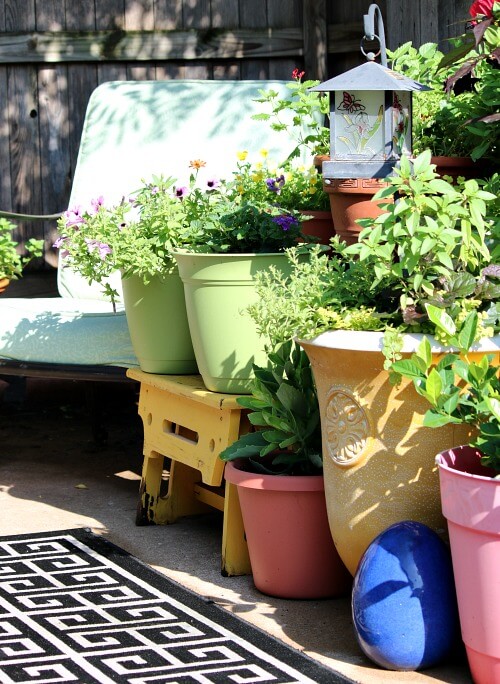 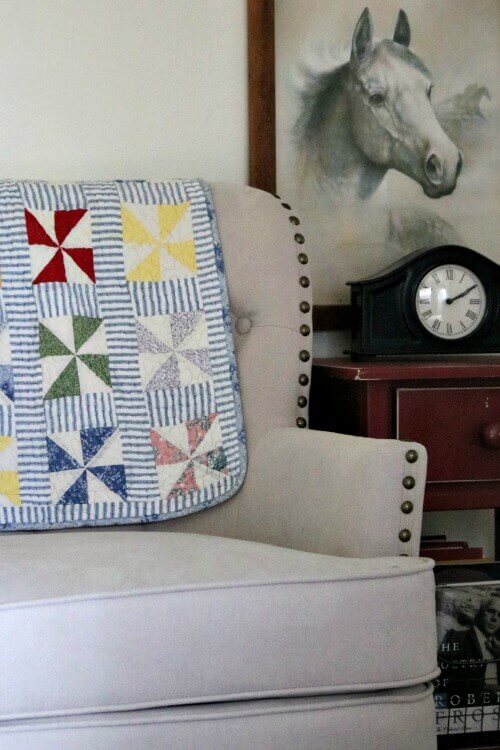 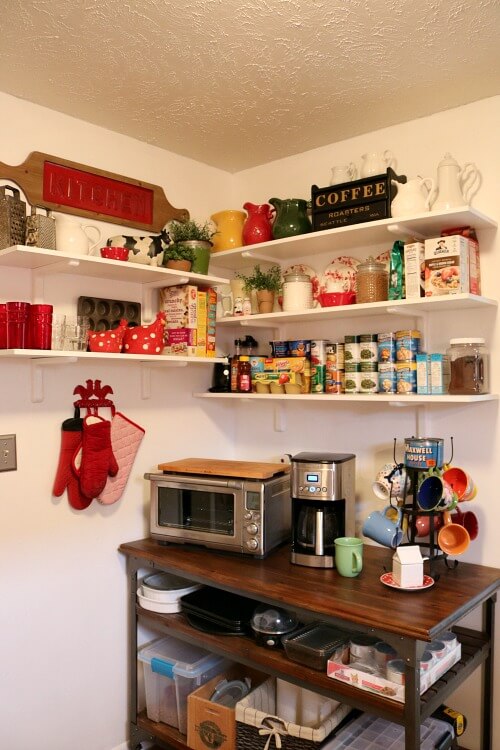 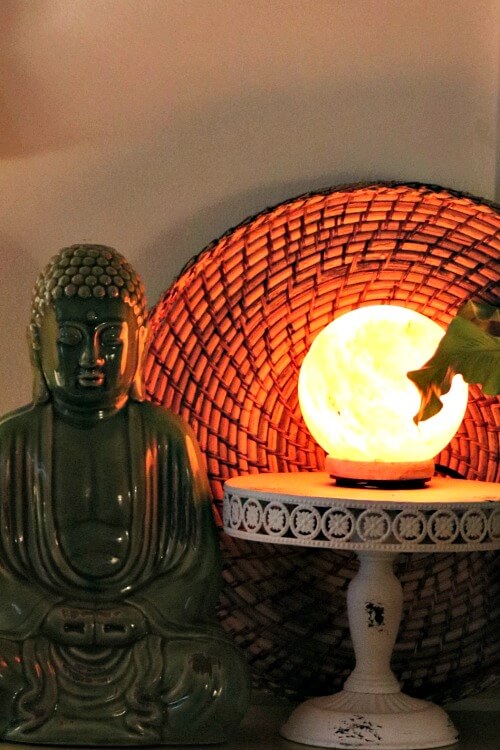