I was in my bathroom when I noticed a brown leaf on the floor. They’re everywhere.

Maria comes and vacuums. The landscape crew comes and blows them away. But with all the trees on this property, it doesn’t do much good.

I can hear them out there now blowing leaves for the second time in just a few days.

The leaves drift in when the door is opened. They’re tracked in on people’s feet. It seems endless.

Then Ivy came into the bathroom, which is common for her to do when I’m in there. Most of the time she just wants to lay in the bathtub.

But when she came in and poked at the leaf, the leaf moved.

OMG! I thought I was going to have a heart attack.

The Lizard Or Whatever It Was:

It was some sort of lizard about two inches long. Maybe it wasn’t even a lizard but something else. I will have to do some Googling.

I Googled lizards or geckos in Tulsa. It didn’t look like any of the photos the website showed.

As it scurried around I held my breath and picked the thing up and threw it into the toilet.

I hated to do that. But I knew if I tried to get to the door to release it, it probably would have slithered out of my grasp. I’m not exactly moving fast these days.

When I picked it up, guess what? Another baby lizard had been underneath the first one!

Was it her baby? Could she have been covering it to protect it? Or did she give birth to that tiny baby right there in my bathroom???

It had little streaks and spots, unlike the bigger one.

Certainly I would have preferred to scoop them up and release them both outside.

But it was late and I needed to hurry and I could barely think straight. So I tossed it into the toilet. It swam around happily until I flushed the toilet.

Bye-bye, lizards. Or whatever they were.

I don’t like to kill bugs or spiders. So typically I will gently pick them up and release them outside.

The bigger one looked kind of muted or beige or even pinkish in color.

I did feel guilty about flushing them down the toilet. That vision stayed with me for a while.

Then, then, it occurred to me to wonder how on earth they got into my apartment in the first place.

Well, I have no idea.

Of course, now I hold my breath every time I see a “leaf” on the floor. I do not want a repeat of last night.

What would you have done? 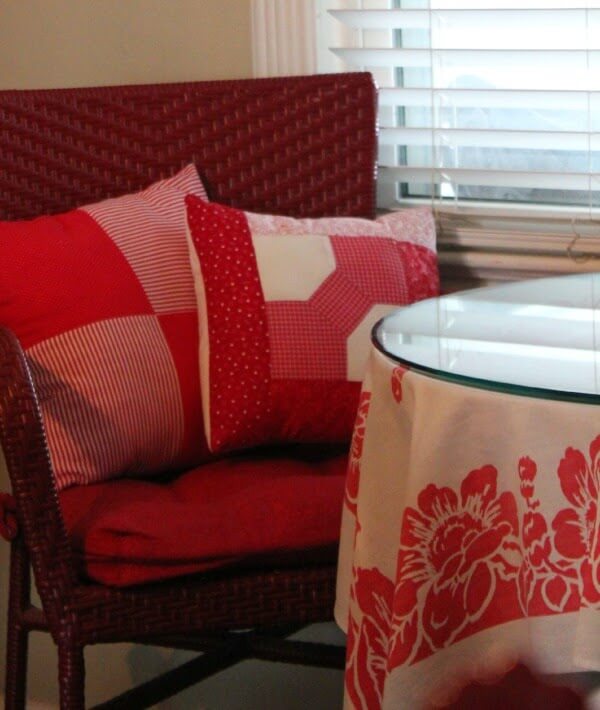 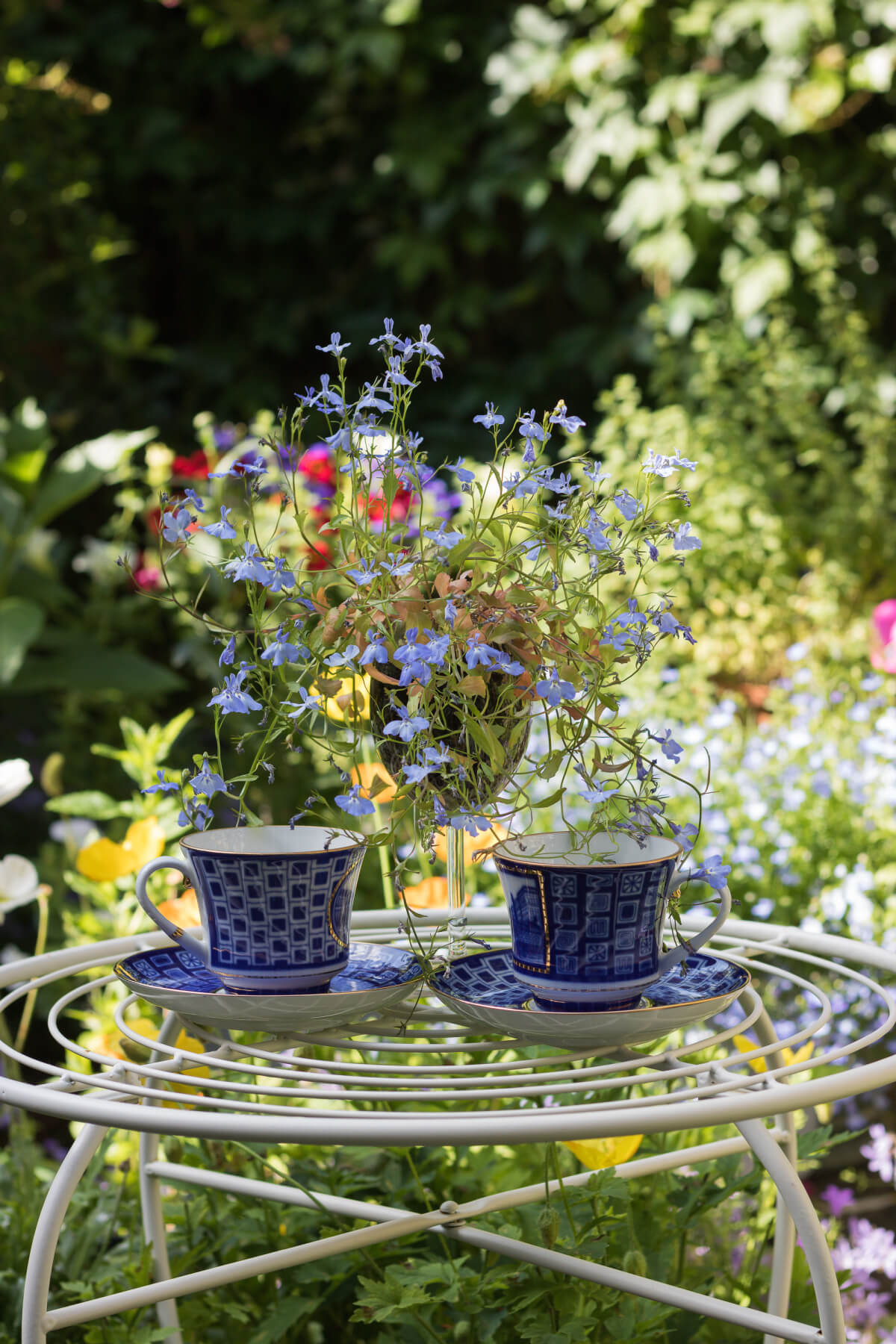 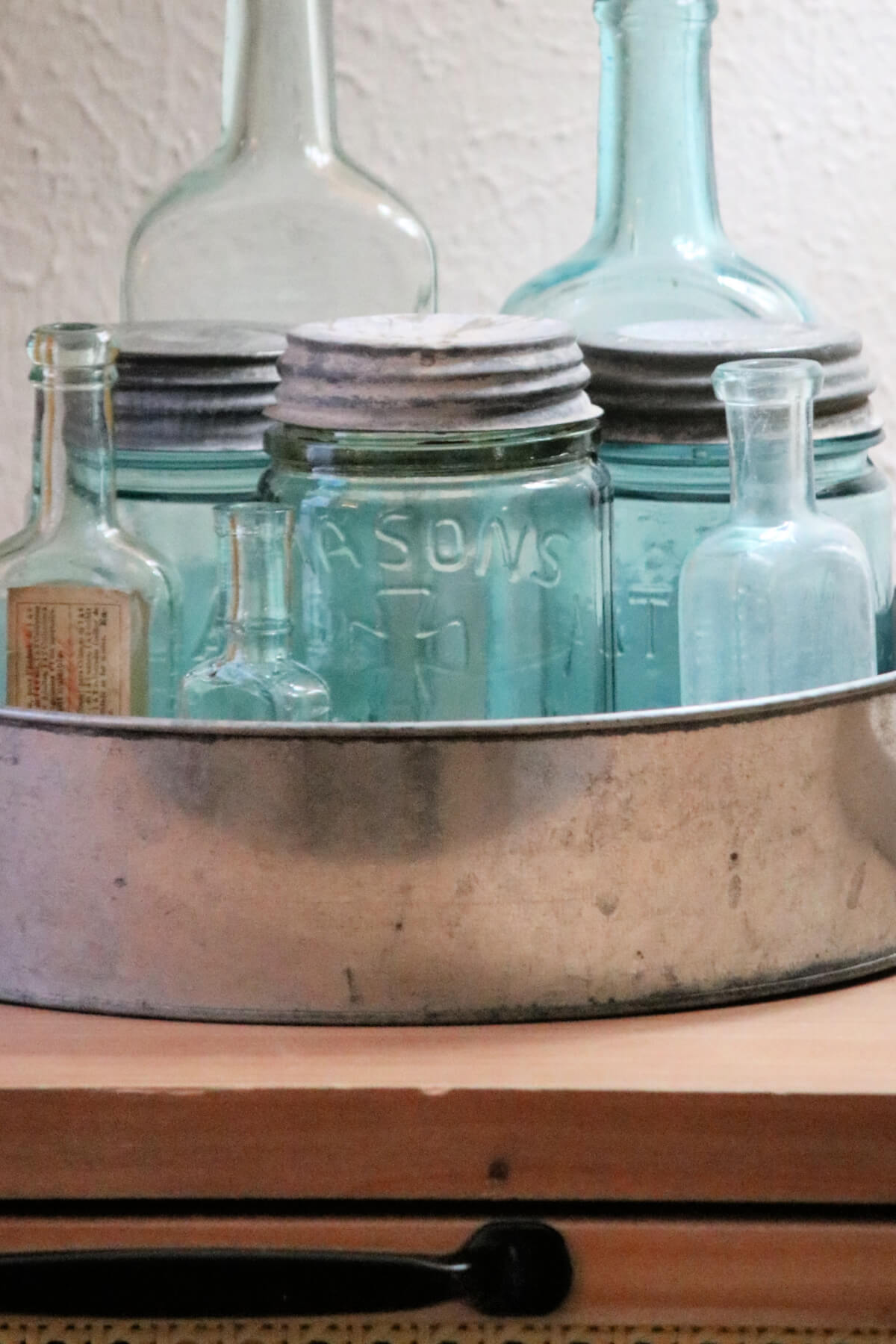 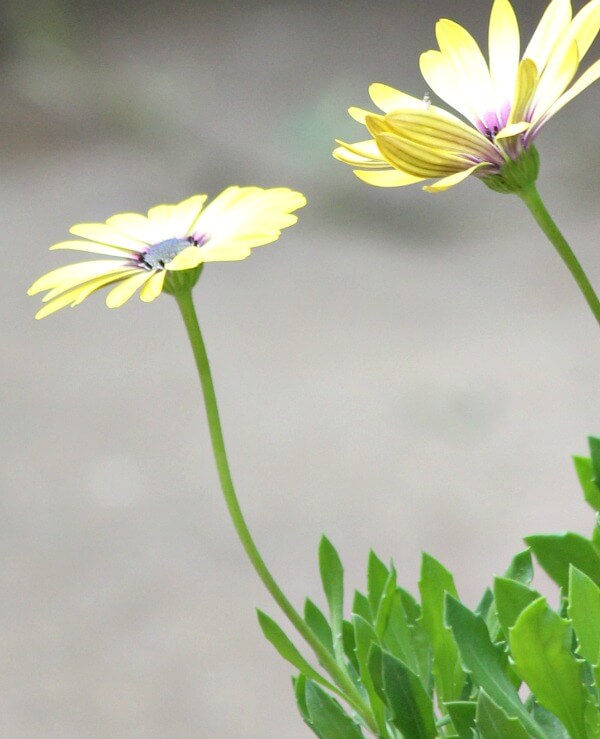 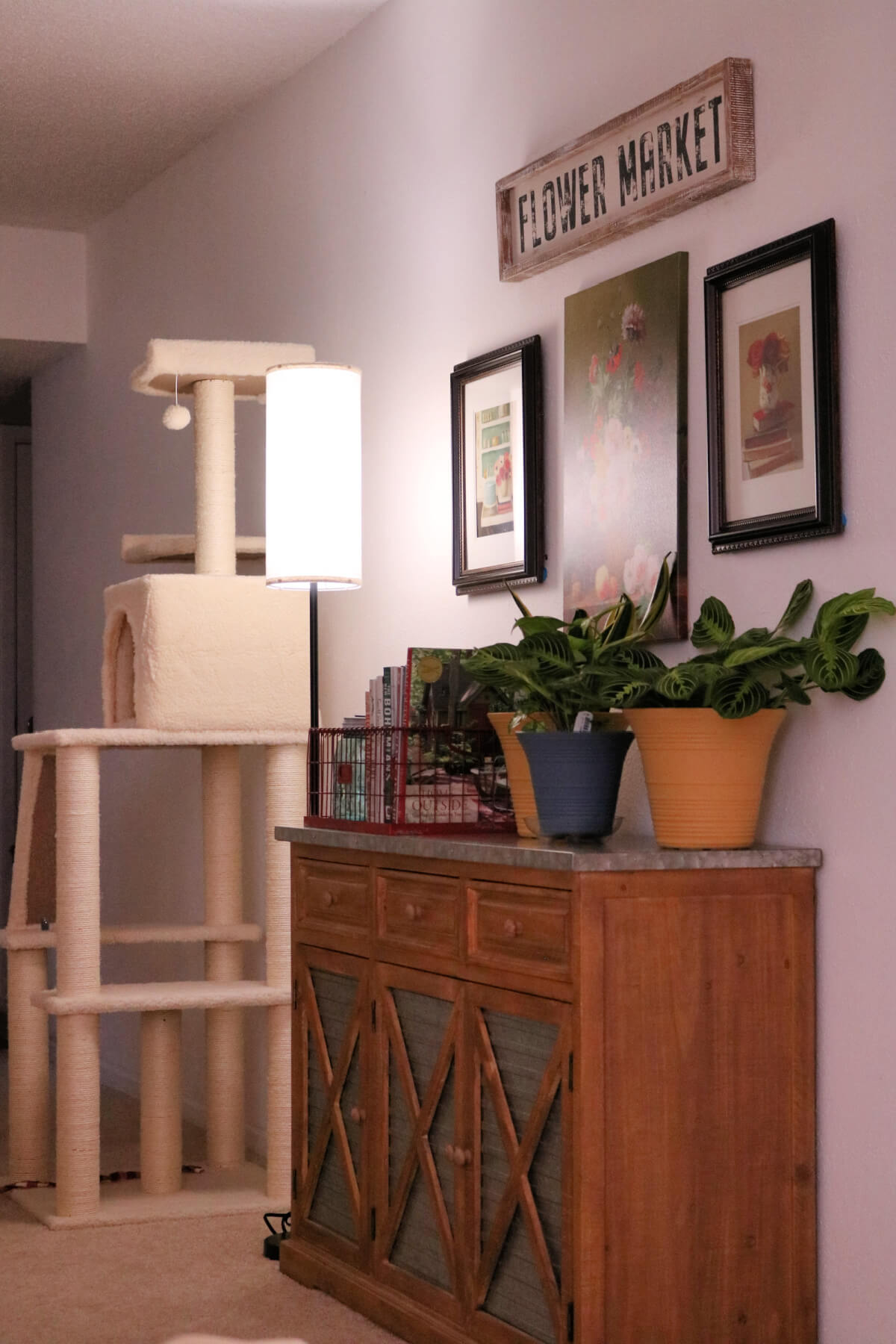 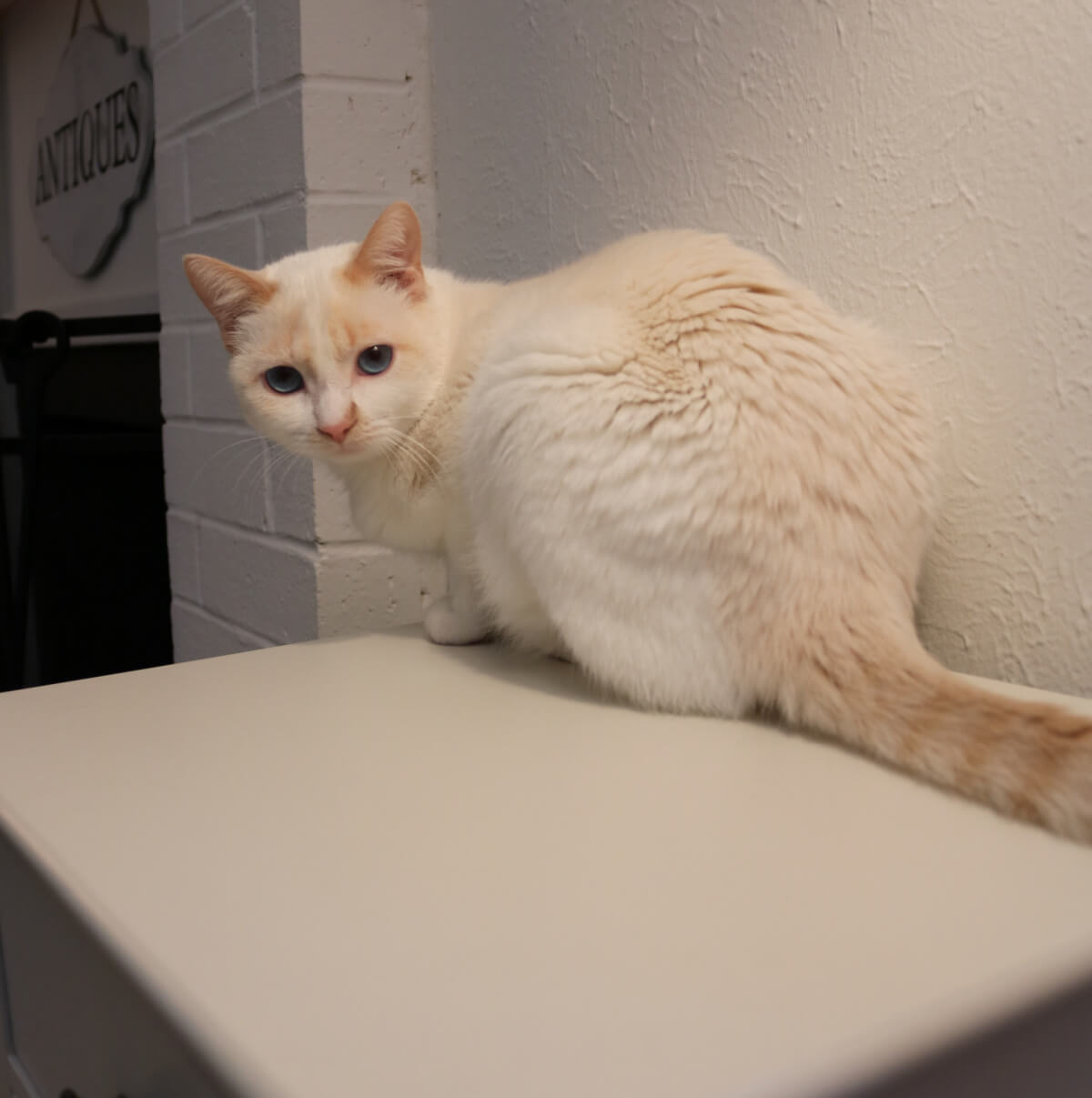