In this Wednesday kitten update, I’m happy to say that things are going more smoothly every day.

Ivy likes to watch her do her thing. You know how kittens are. They jump, they tumble, they roll and they do everything their little bodies can manage to do. Ivy seems to find this all very fascinating.

I have taken my first photos of Gracie to show you.

Yesterday Gracie stayed back in the bedroom much of the day. She’s familiarized herself with the bedroom and will venture out to other rooms now and then.

I feed them both mid-afternoon (second feeding of the day) and Gracie does what all kittens do. She drinks, eats, plays, pees, and poops.

Gracie seems to want to play by herself and chase her tail. It’s so funny to watch kittens. It’s like pet TV for Ivy and me

She’s at her most active early in the morning till she wears herself out.

Then she settles in for hours of sleep, which I imagine a kitten really needs in anticipation of swift growth.

I pay a lot of attention to Ivy, as I always have. Ivy is very loved and she knows this. I attend to her every need. Just as I will for Gracie.

We’re nearing the end of September, so fall is just over the horizon. It’s still pretty hot here in Oklahoma.

We’re not quite to the changing colors of the leaves, as far as I can tell from here. I rarely go out, so I may be wrong about what it’s like in other areas.

Certainly not to the point of leaves drifting down. Or the wind shuffling them along, which to me sounds like paper being scattered about.

I love the many colors nature paints of the fall season. Golds and oranges and reds mixing as they fall to the ground. Pushed along as the wind jostles them from place to place.

Mourning Doves On The Patio:

Yesterday doves gathered on my patio. I took photos of them as they jostled for a place at the bird bath.

I’ve always liked mourning doves. Their elegance, their way of walking (or bobbing, as I like to call it) as though the steady beat of music in their heads is leading them along.

The mourning dove is named for its haunting and sad cooing sound. Its call is sometimes mistaken for the call of an owl.

When the mourning doves flies, its wings make a whistling sound.

I watched them bathe and walk around the patio pecking at the concrete.

Due to my proximity to restaurants in the outlet mall across the alley, I don’t keep bird seed around. If I did I’d probably have rats galore.

Instead, I sometimes get possums that walk across my fence. But I don’t mind possums. They eat critters I don’t want around.

The dogs always managed to corner one in the middle of the night and I would have to get between them or no telling what would have happened.

I miss Abi and Charlie so very much. But they live in my heart, right there where it steadily beats.

I have their ashes in the pretty boxes they give you, the many photos I took of them, and my memories.

Even in the middle of the city, creatures abound.

Sometimes as I’m driving out the gate out front I’ll see little bunnies hopping around. And of course those pesky, silly squirrels are always present.

For now I’m going to continue to enjoy my two girls, Ivy and Gracie. And look forward to cooler weather as we all wait for it here in our little nest. 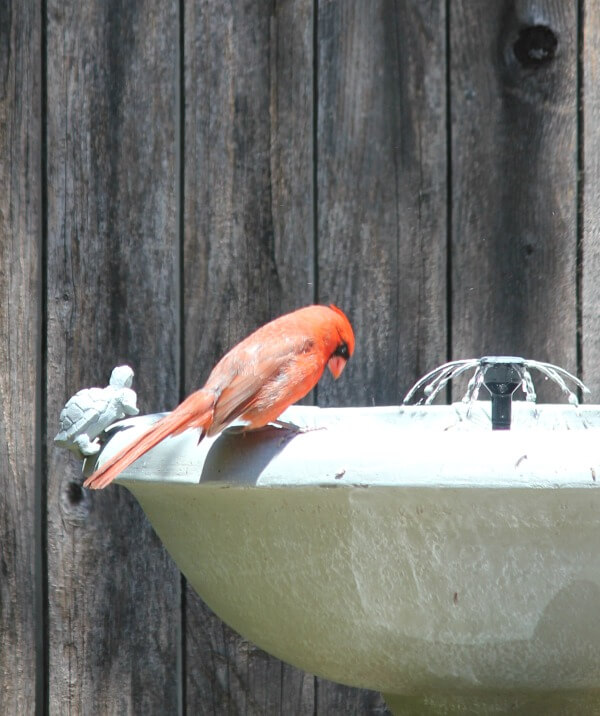 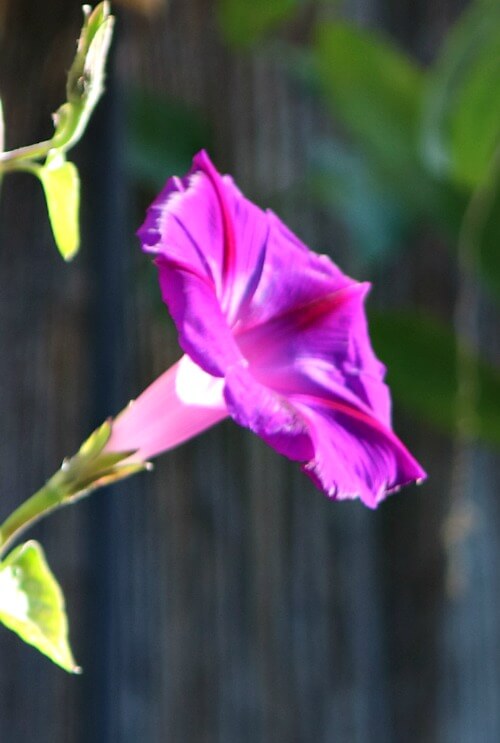 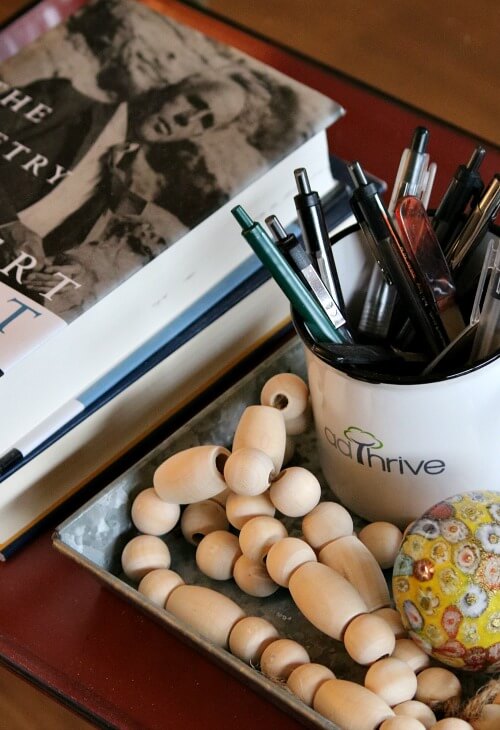 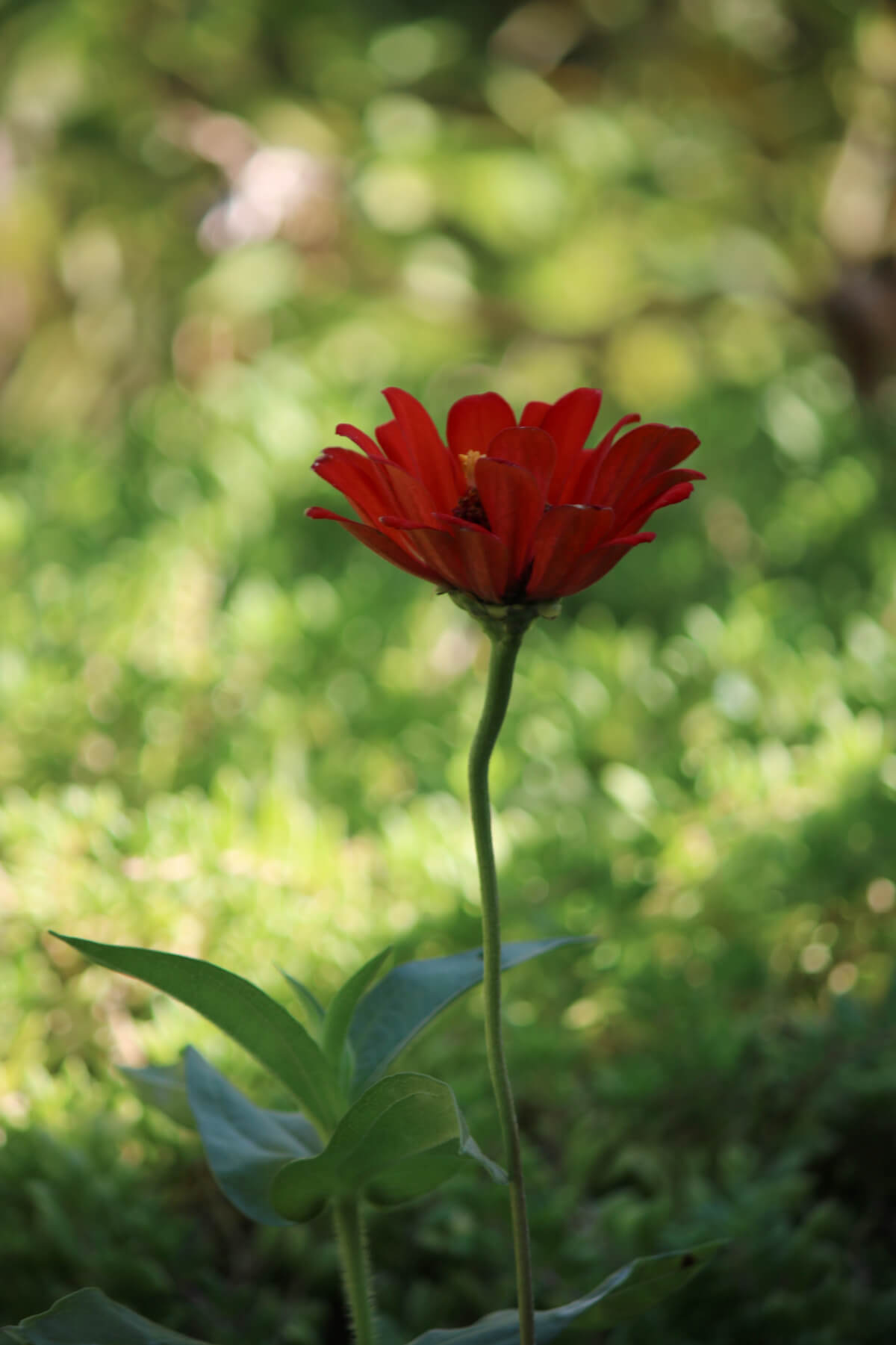 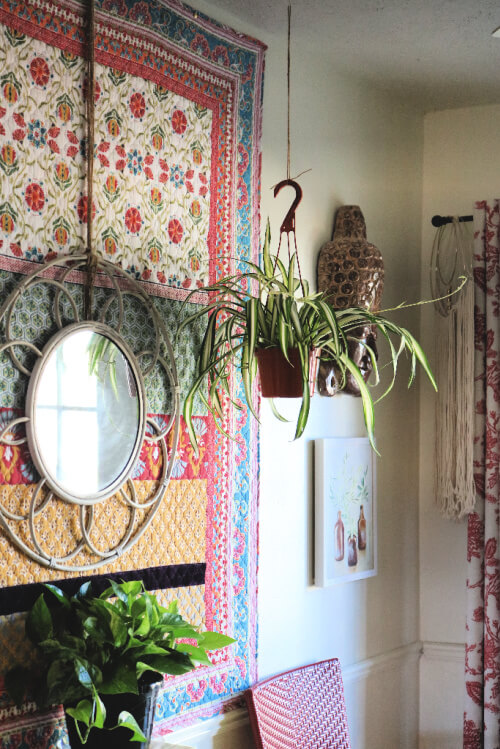