Yesterday I just wanted to get out somewhere. The only place I will go until after my second vaccine is the garden nursery. So in the afternoon out I went.

And of course I came home with plants! Even though it is a bit early still. I’ll probably have to bring them in some nights until mid-April.

But the nursery parking lot was so full I had to wait until someone was finished shopping and was leaving.

I already had the daisies. Which I’ve been bringing in most nights.

There’s a red geranium. I haven’t had a geranium in some years. I thought I was due for one. Or at least my patio was. It’s a pretty big one. Don’t know if I’ll repot it or not.

I decided to get this hanging basket of purple petunias though I don’t intend to hang it.

Trying To Save Money On The Petunias:

It was $19.99 and just full of petunia plants. I will be planting it in a big container and I think I’ll have saved money instead of buying individual plants for $4.99 each.

I also bought a lemon verbena plant in a small container along with a small heliotrope.

Last year was the first time I planted heliotrope and it was in a bigger pot, so I don’t know how well this young one will do on my hot cement patio.

But last year’s heliotrope in the blue raised bed was just gorgeous and grew quite big.

I always get one lemon verbena plant because I love the scent. And I wanted to get a pineapple sage for Charlie to munch on when his tummy aches. But they didn’t have them in yet.

I also bought packets of seeds.

I’ll have to wait until the night temperatures are in the fifties to plant these though I believe. There are various zinnias, chives and a morning glory.

I’ve decided to plant more seeds this year. Mostly zinnias because I feel like they last longer and are wonderful cut flowers to bring inside.

I wish I could find those golden-yellow zinnia seeds I planted a few years ago, but so far I haven’t found them.

Really haven’t decided about vegetables yet.

Last year I had lots of cucumbers, but they tend to give me indigestion. I have to be careful about eating tomatoes too. And I grew peppers, but I can’t eat them either.

Here are my two container trees leafing out.

Unsure Where To Situate My Two Container Trees:

I’m going to have to roll them around on the plant caddies they’re sitting on to see where I want to place them.

Last year I found that they couldn’t take the hot temperatures and needed to be partially in the shade. So I’ll be kind of limited on their placement.

This is the lemon balm that came up in the crack of the cement. It’s already pretty good sized.

Sorry it’s a little blurry. It was early when I went out to take these photos.

The sedum is growing and spreading out.

I lost my Sedum Autumn Joy last year and couldn’t find another one. So I got this one.

I was really sad about losing the other one because one of you sent it to me and I loved it for sentimental reasons. It lasted at least 5 years.

I believe it was Annette from California who wrapped it in wet newspaper and sent it to me my first year here. And so I thought of her every time I looked at it.

And the Lamb’s Ear is filling in nicely.

New hosta plants are sprouting up almost every day in the blue raised garden close to the Lamb’s Ear.

So that’s really the status of the patio garden so far. I’ll keep you updated of course.

What’s going on with your garden? Are you planning on adding new plants? Or are you fortunate enough to have many perennials and won’t even have to buy more plants?

However, what gardener can resist just one more plant for their garden?

And the pet babies wanted to say good morning to you. They haven’t been in a post in a bit and missed you. 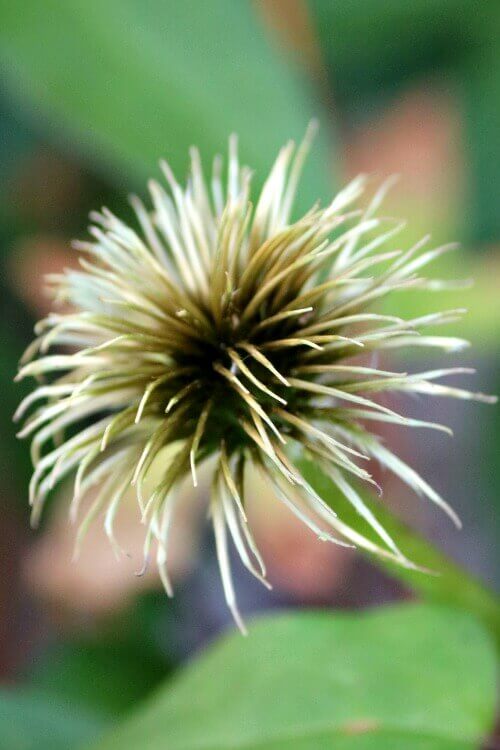 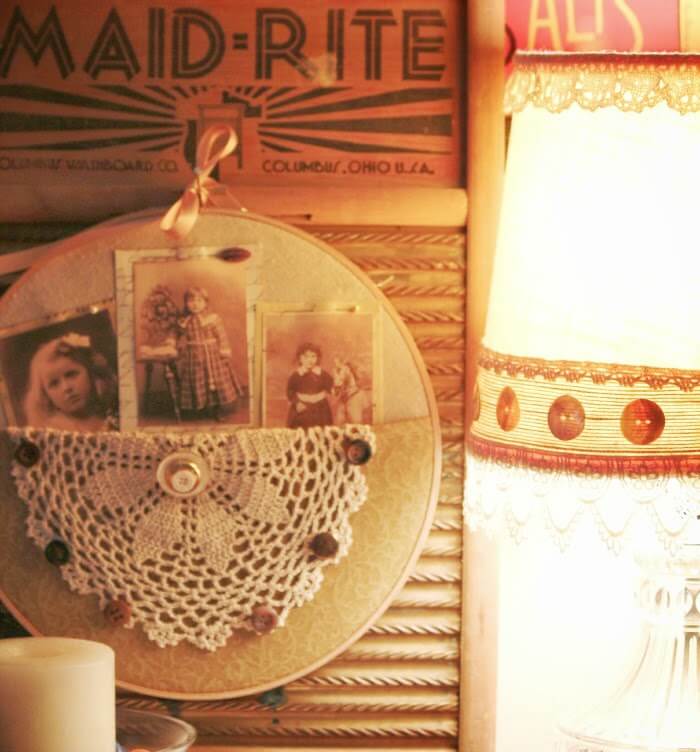 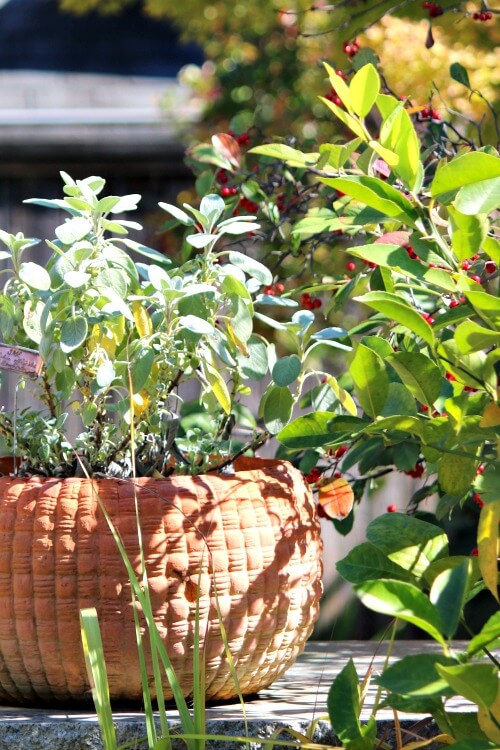 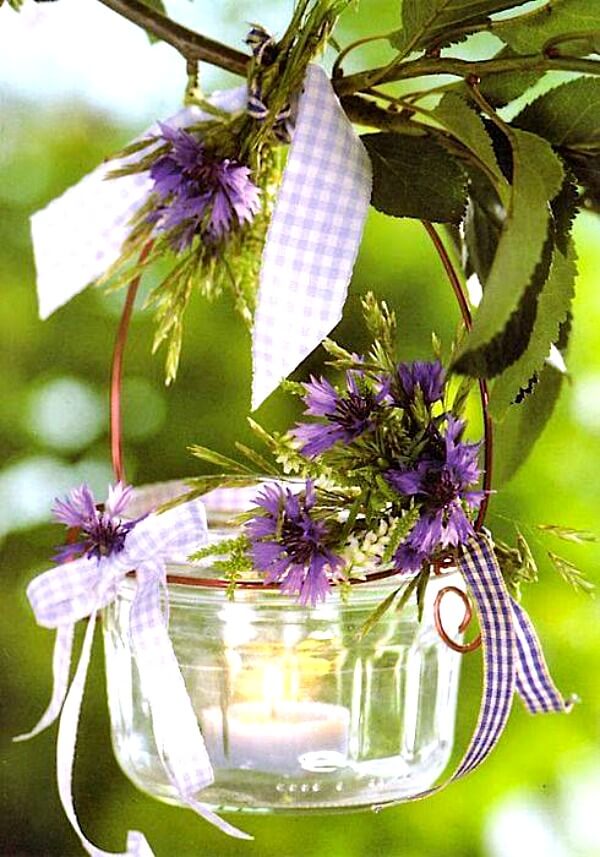 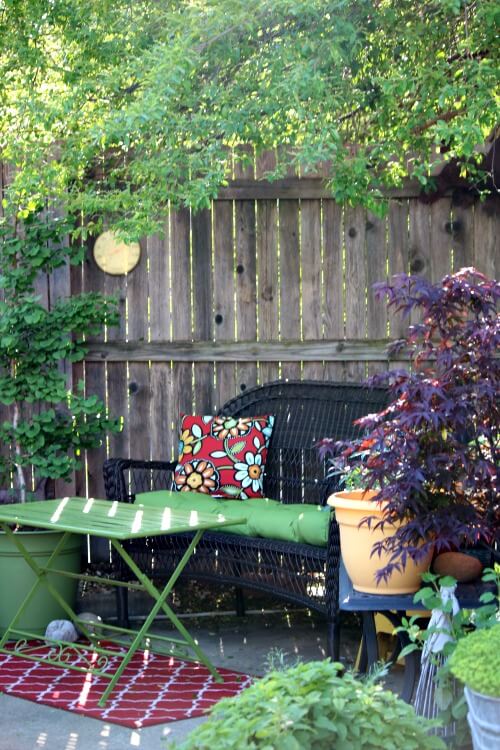 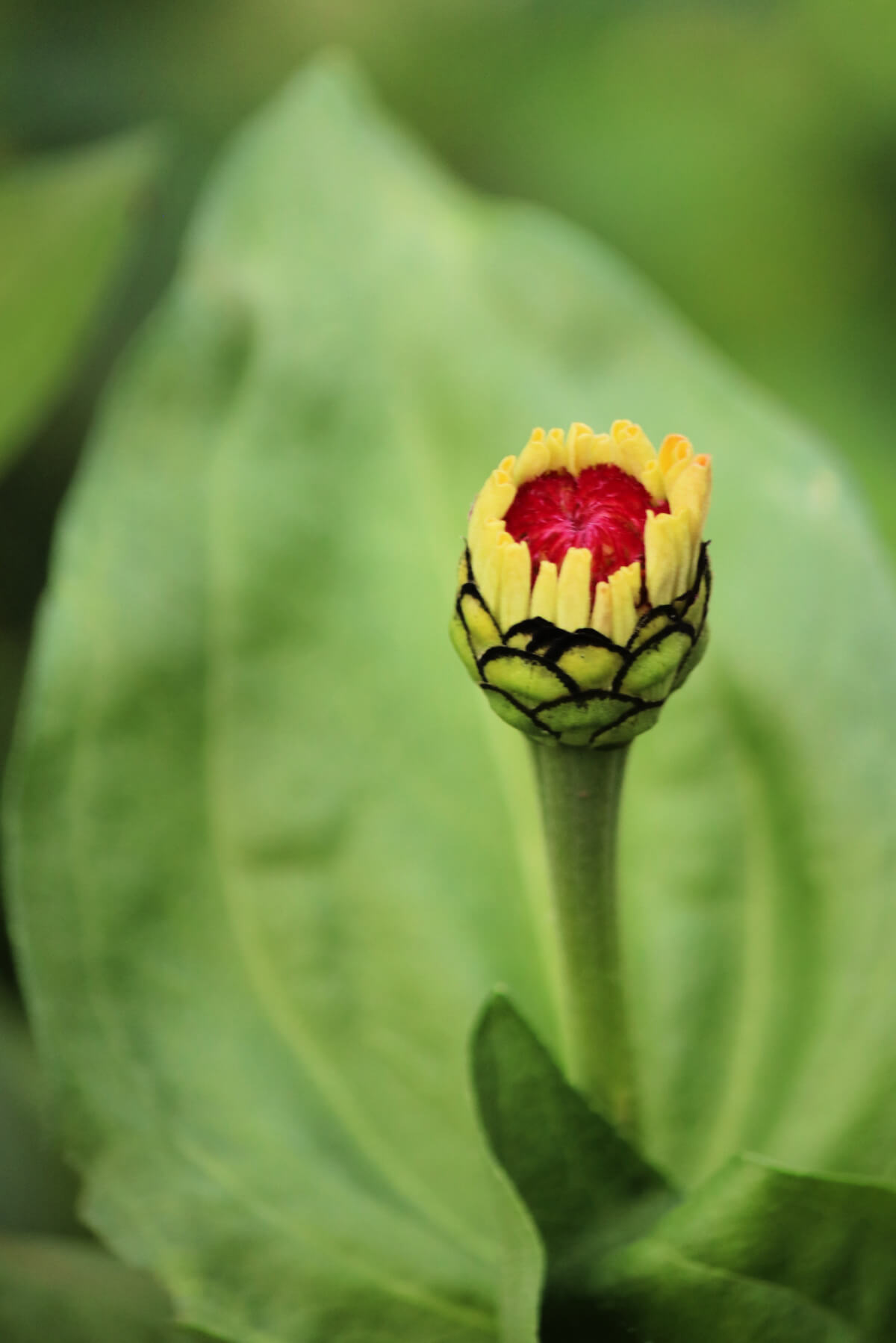