I just put the finishing touches on my dining space. I’ve hung all the paintings on the wall in there that I wanted to use to define that area.

Teri brought some house plants over that she was holding for me yesterday. So I have a few of them in there as well to add to the theme.

She’s still not doing that well, so since we’re both hobbling around, we kept it to a few hours.

We did get curtains hung on both of the patio doors; the living room, and my bedroom.

I wanted a clean and more tranquil look in here. So I only used paintings of flowers and plants in a neutral shade.

There’s so much color in the living space that I thought these paintings would balance things out.

I like the addition of the house plants. House plants soften the angles of a room and they’re great in a corner.

The Addition Of House Plants:

Just like at that ponytail palm! It grew huge staying outdoors some of last summer. And obviously, Teri took good care of it in the months it lived with her.

Thanks, Teri, for being such a fantastic friend! I can never, ever repay you.

I put the ponytail palm in a bucket because it’s in a red pot and I didn’t want to deflect from the neutral look going on in there.

It’s easily twice as big as it was when I bought it sometime in the last year or so.

I love the way the strands of green fall in a sort of undulating fashion.

Information On The Ponytail Palm Plant:

The trunk of the ponytail palm is called a caudex. And it actually isn’t a palm at all.

They tolerate dry conditions well, which makes them perfect for the low humidity of most indoor conditions.

You can give your ponytail palm a break from the indoors by moving it outside during the summer. Which is what I did. And it grew so much bigger while outdoors.

These flowers have fully opened up and are so beautiful.

I have bought these same flowers a number of times at Trader Joe’s because of the longevity of the blooms.

I’m blanking on the name of them though. So comment if you know what these flowers are called so I can stop driving myself crazy trying to dig it out of my brain!

This plant is on the other side of the door going into my kitchen.

I’ll get a better overall photo for you, but it’s a little difficult with the couch placement in the middle. I’ll work on that. I will get a photo soon of the whole area.

So, even if you live in an apartment built back in the seventies, with dark wood cabinets in the bathroom and not much modernization at all, you can still live well and happily.

My motto is, “If something is driving you crazy, do your best to come up with a way to cover it up.”

Some people think that living in an apartment is just a temporary situation and they don’t try to decorate their home.

But however long you live in it, whether it’s just a short time or forever, it is still your home. And a home deserves to be loved. And you deserve to have a cozy, comfy home.

Live In The Moment:

We never know what will happen tomorrow, so it is a disservice to not make your home feel special.

I think it’s an insult to yourself because everyone should look around them and be able to smile at what they see.

You don’t have to be rich or have granite countertops and stainless steel appliances and all that is trendy. In fact, being different gives your home more personality.

It shouldn’t matter where you live. It should matter “how” you live.

The news from the ankle doctor yesterday wasn’t as dire as I’d feared. He thinks he can get me back to walking better with physical therapy. And for now, that means wearing the dreaded walking boot to protect it.

I asked about laser therapy at his office and he said Medicare doesn’t cover it.

Then I went to the chiropractor. They’ve been using the laser on my ankle there, so I asked the doctor about Medicare not covering it.

He said he was throwing that in and not charging me for it.

I’ve left great reviews online for him because he goes out of his way to help you.

If you really love a business, give them an online review. Because if you’re like me, those reviews help me make my decision about who to use or see or where to go.

So each day, I’m feeling better and better about my choice of where I’m now living.

At first, I thought the apartment patios and yards being close to mine might feel a little strange. A little “too close for comfort”.

But it has surprised me that I actually find it soothing.

I can see that Ron to the side of me has already put out pansies in pots. It is so nice to know that people around here care about how things look and try to make their yards and patios aesthetically pleasing.

I didn’t see that where I lived before.

It is an inspiration just to walk around and look at what everyone has done outside their apartments.

I’ve just about got my bedroom in a place where I can photograph it and show you.

The fireplace, at the urging of many of you, has gone in there.

And the paintings I hung, as in the dining space, run in a certain calming theme.

So I’ll post about my bedroom in the next day or so. 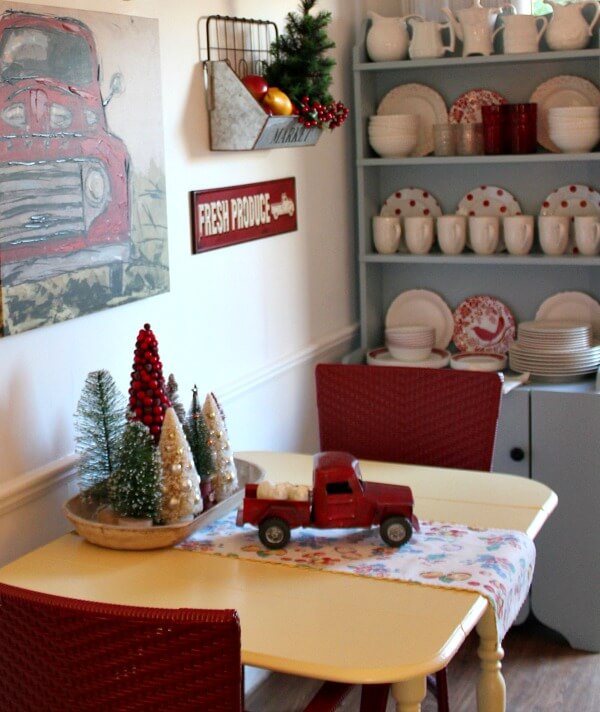 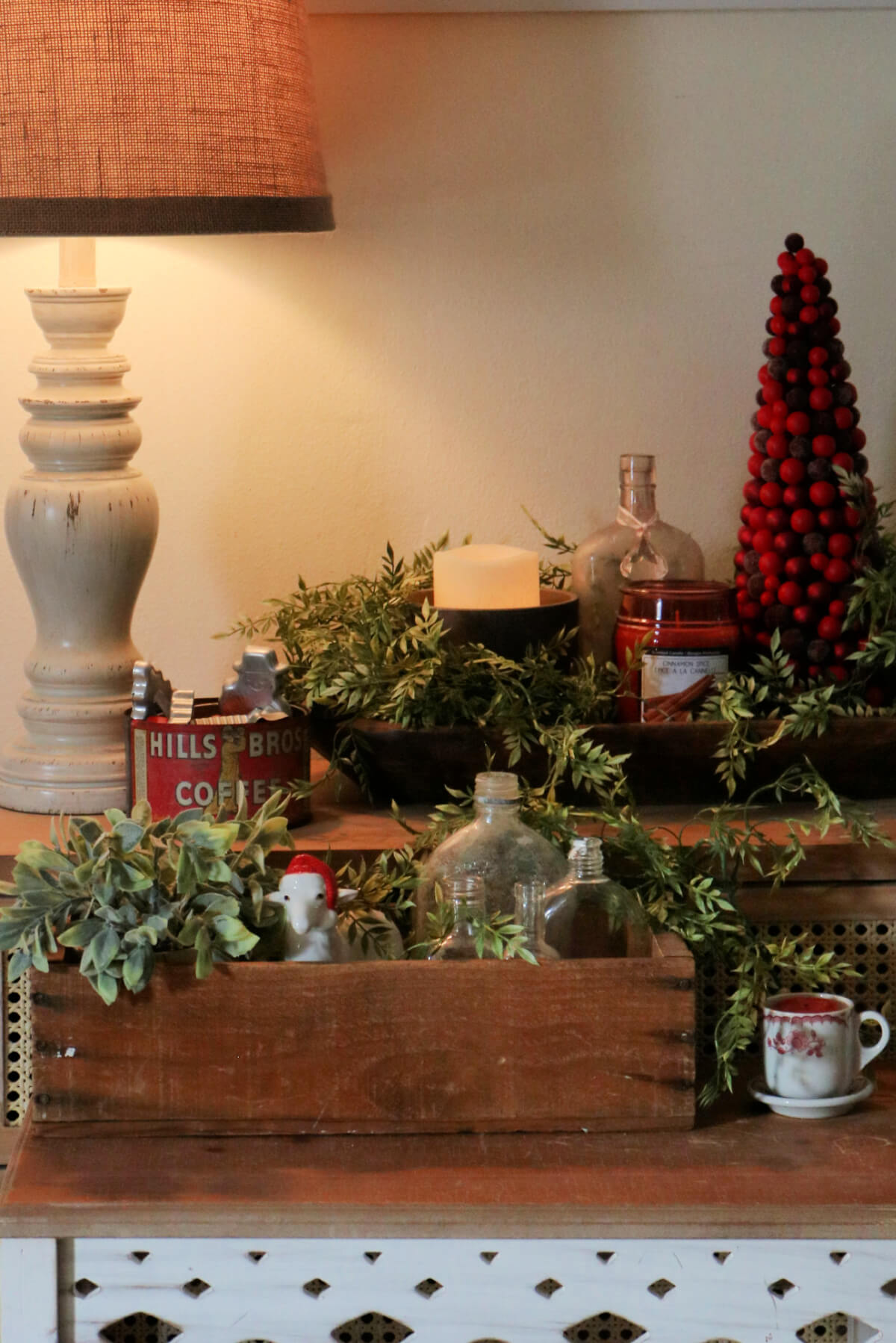 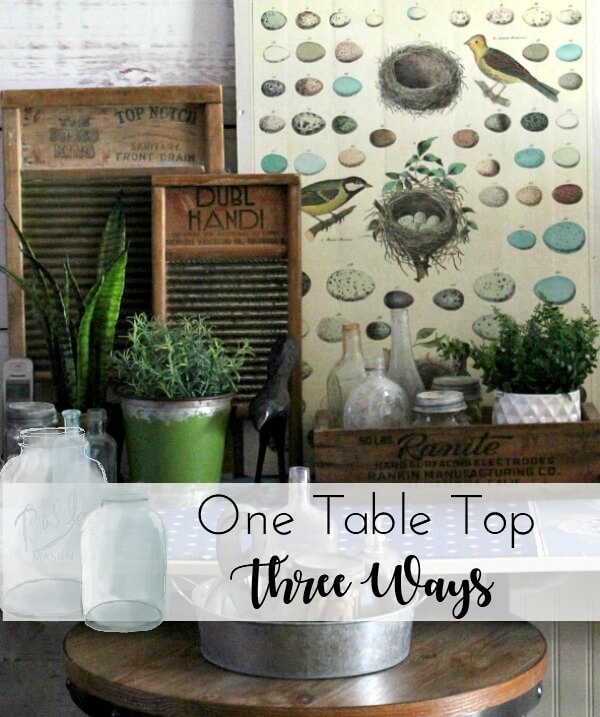 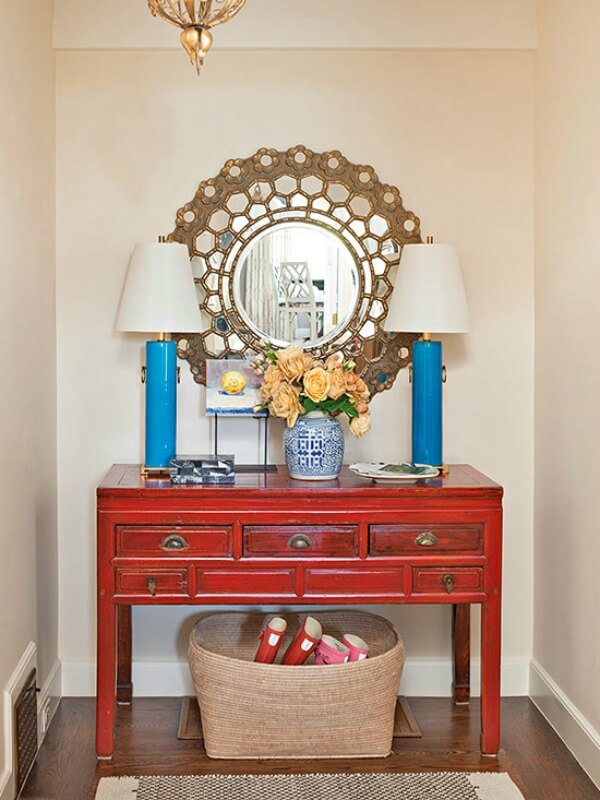 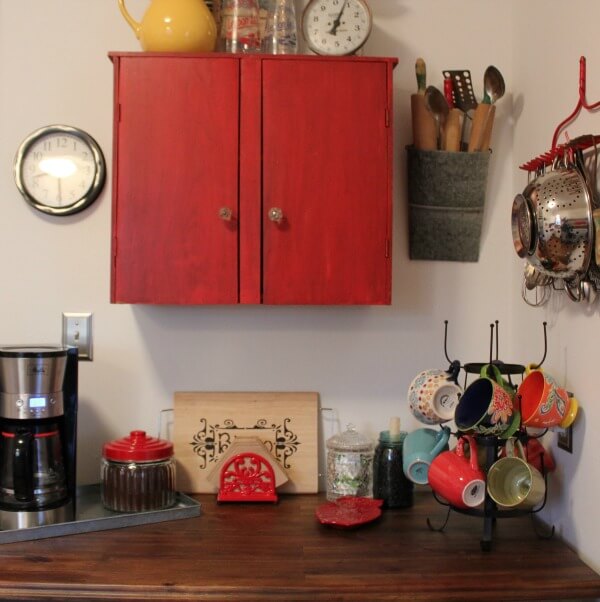