Lately, I’ve been thinning the zinnias in my garden. I planted the seeds and many came up. Now I have to thin them out to give the strongest ones room to grow and flourish.

Thinning Zinnias In This Pot:

I got my zinnia seedlings thinned out yesterday. But I didn’t throw the ones I pulled out away. I planted them in other pots and a few in the raised garden.

The photo you see above was shortly after I thinned them out. The seedlings left behind have not quite recovered from my reaching in and pulling out seedlings to transplant.

No telling how big and conspicuous these zinnias will get, so I guess I’ll just be surprised since I ended up planting them willy-nilly.

My petunias are bouncing back. I have 3-4 yellow roses blooming this morning. And I finally thought to go out and take a pic of a moonflower just about to open up.

This one came up around the tomatoes. Surprise, surprise! I really don’t recall planting one there. When the moonflower germinates and comes up, the leaves are crinkly and a bit ugly.

But then when it produces beautiful white flowers that glow in the moonlight, I don’t much care what the leaves looked like in the early stages. By that time the leaves have begun to look more like morning glory leaves.

What you see above are zinnias and behind them are hyacinth bean vines (green with purple veins.) Then toward the edge, those crinkly, somewhat ugly leaves are moonflowers.

That tall stalk-like seedling must be an errant weed. I’ll have to pluck that out.

I’ll be interested to see how all this looks when it matures because it wasn’t well thought out at all. But then, I like a surprise or two now and then. 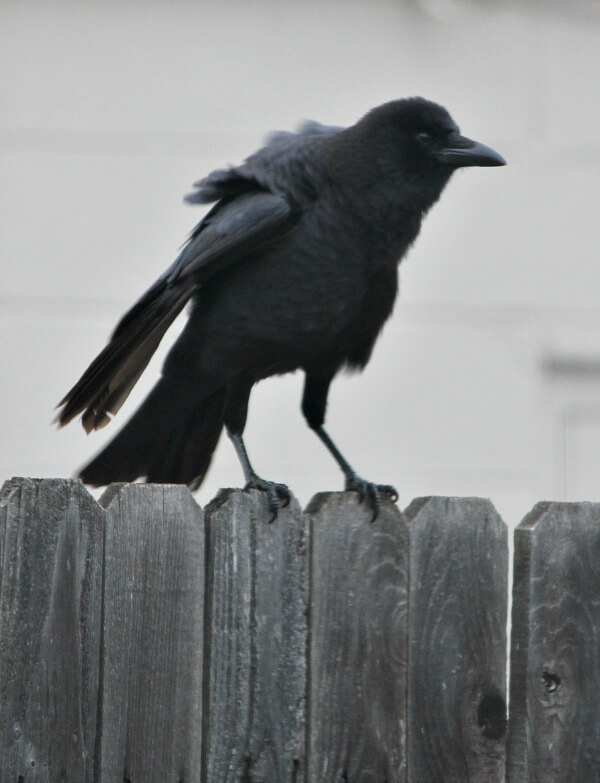 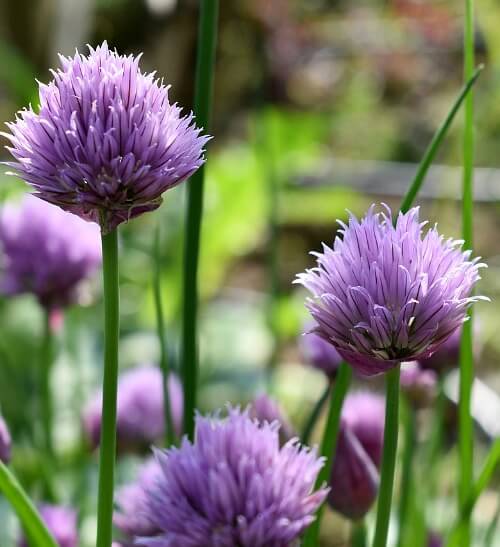 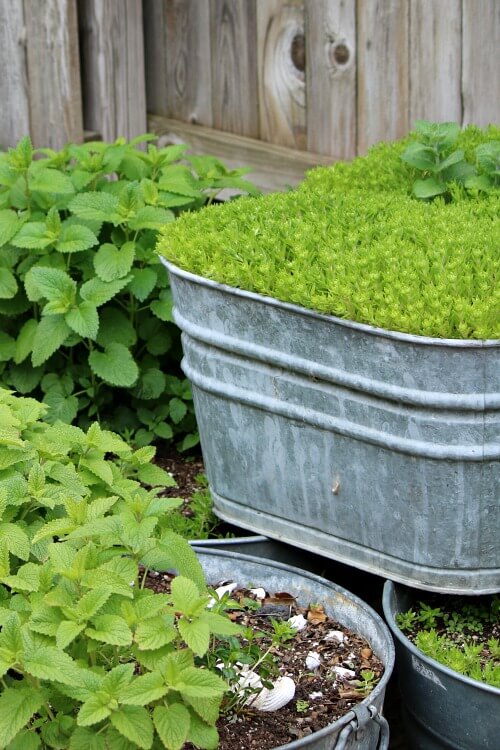 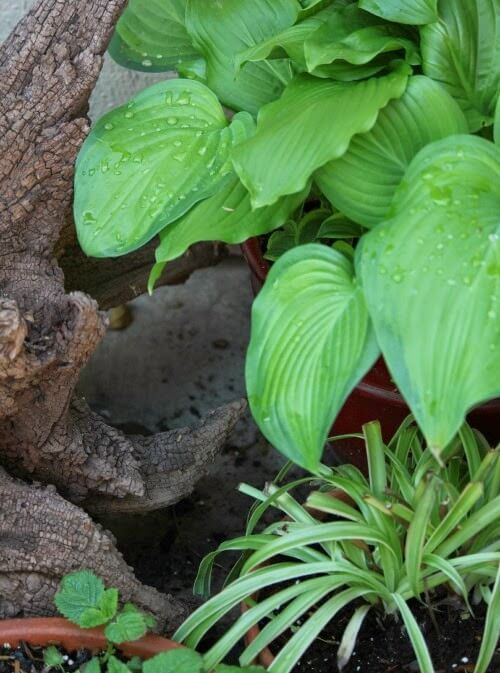 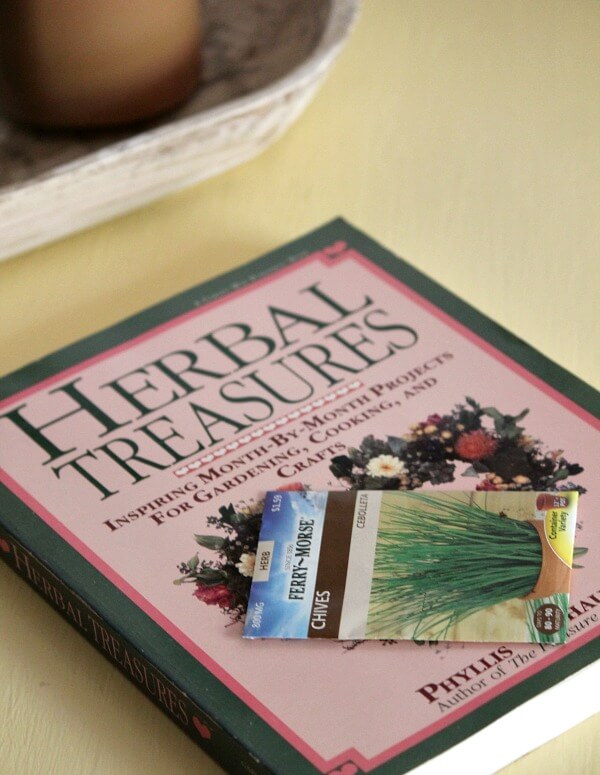 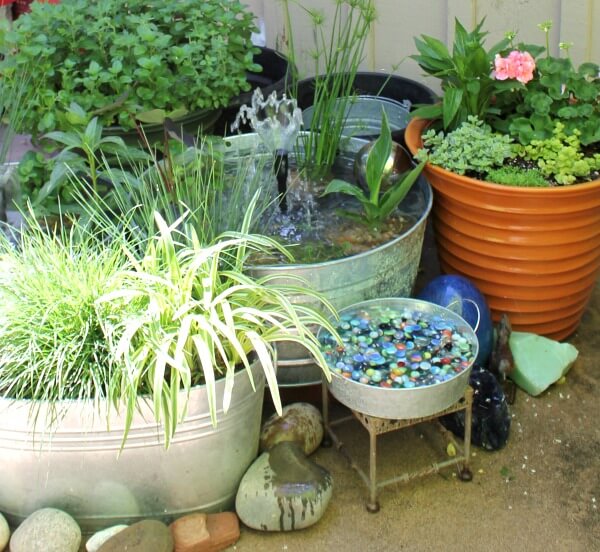