I’ve been reading “The Stand” by Stephen King. It is about a pandemic killing people in huge numbers. No one can figure out what is causing so many deaths, or why some seem immune while others die.

King wrote this book in 1978 and it has 1200 pages. And as is often the case with this writer, there are many characters and viewpoints.

Stephen King is very good with character development. It is one of his many skills as a writer.

I’ve already reread “Salem’s Lot” and some of his other books. Each one reminds me of his stunning talent. He could write about peeling a potato but somehow manage to make it seem fascinating.

King has a true gift spanning a long writing career.

I’ve been watching “American Crime” on Hulu. Each season is about a different crime and how it affects those involved. I just finished the second season. There are 3 seasons total.

What I like about this series is how what happens directly affects every single person in the storyline. It’s about how the crime reaches out and touches everyone.

Before “American Crime” I watched “The Bridge”, both on Hulu.

This series follows two police detectives (one Mexican, one American) as they hunted down a serial killer. It began when a body was found on the bridge connecting El Paso and Juarez.

Their investigation was complicated by internal corruption and violence stemming from the drug cartels along the borderlands.

The numbers for COVID are rising here in Oklahoma. Schools are closing again. The Omicron variant is much more transmissible and Oklahoma does not have a high vaccination record.

However I still rarely see anyone wearing a mask.

It’s kind of hard to believe that we’ve been struggling for two years with this pandemic.

I don’t personally know anyone who has had COVID or died from it. So I’ve been tremendously lucky. 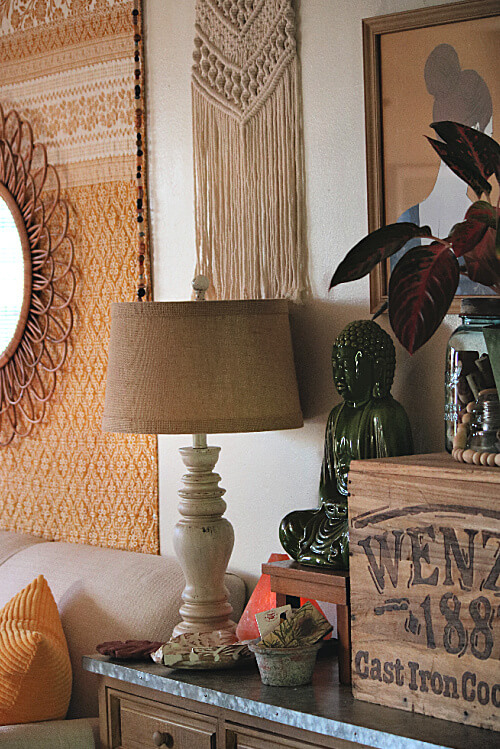 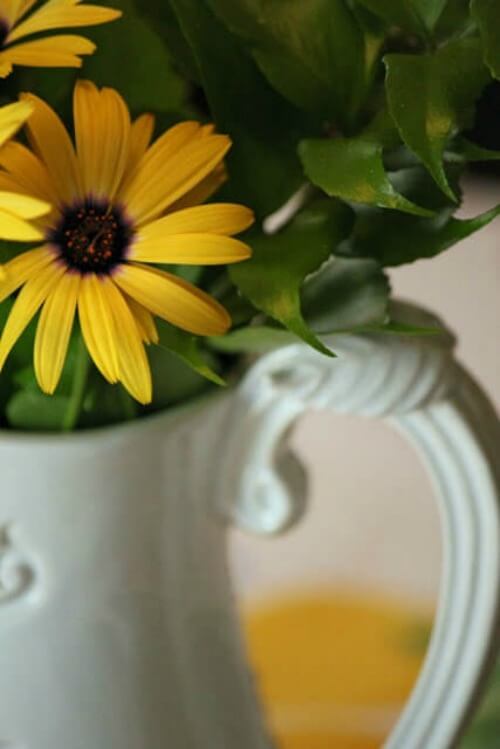 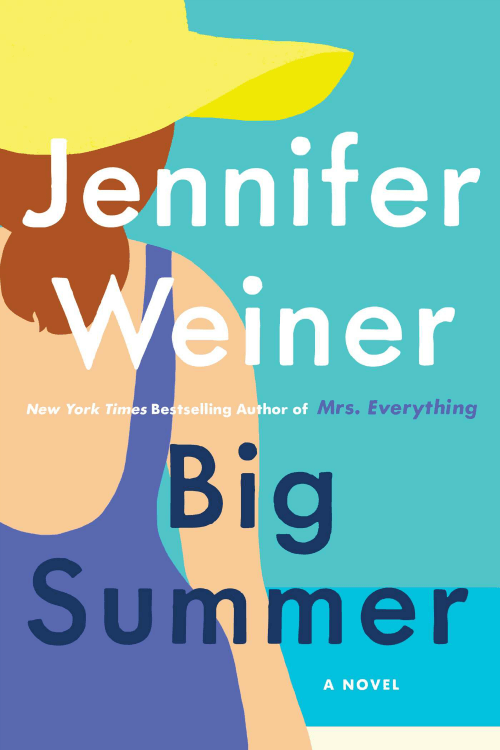 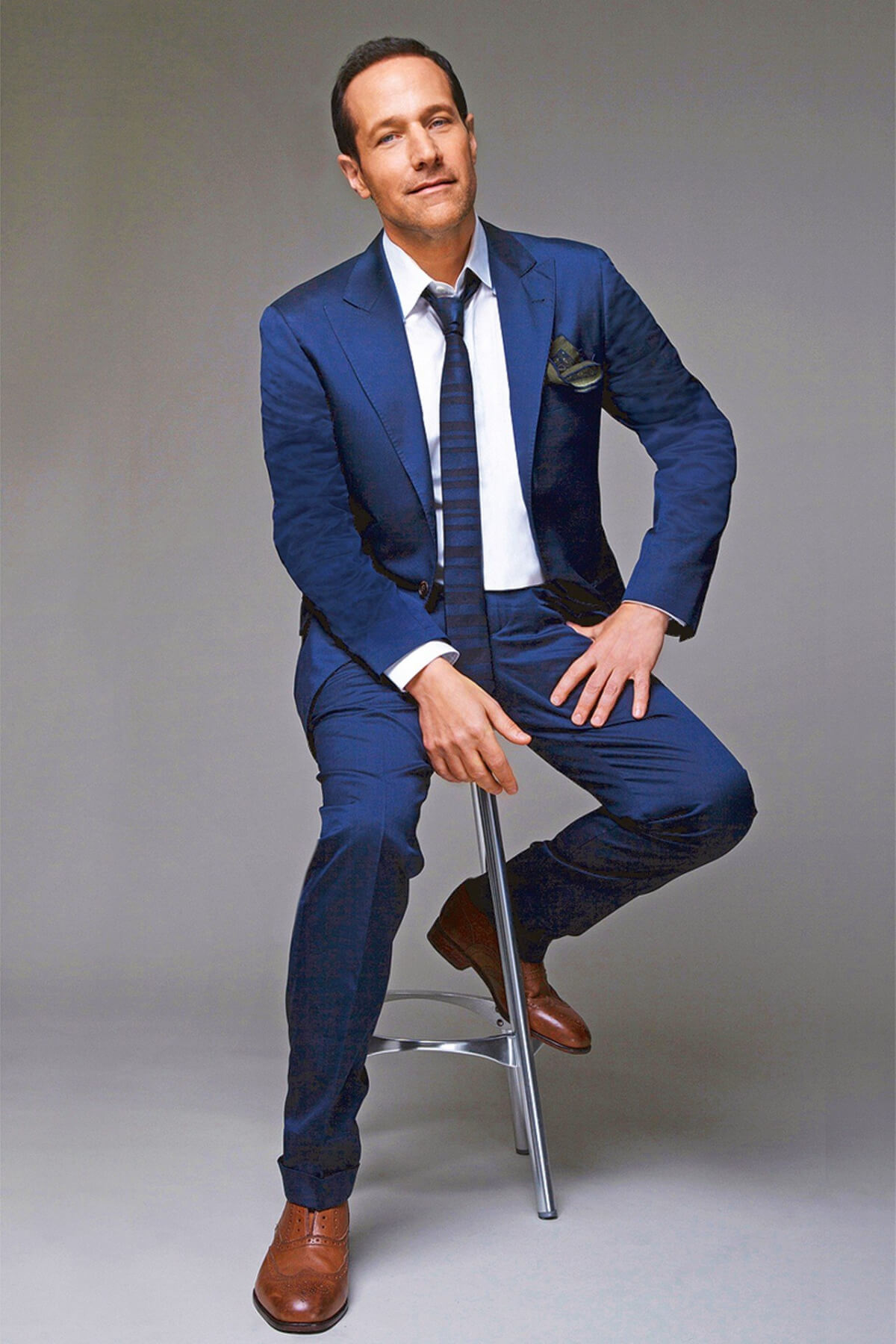 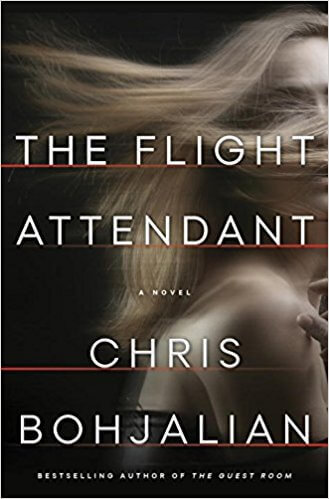