When I look at the purslane that inexplicably appeared in the crack of the cement on my patio, I think about all the times I tried to grow where I was planted.

Growing where you end up being planted builds strength and character, but sometimes the pendulum swings in the other direction.

Sometimes you cannot, no matter how hard you try, bloom in that particular spot. 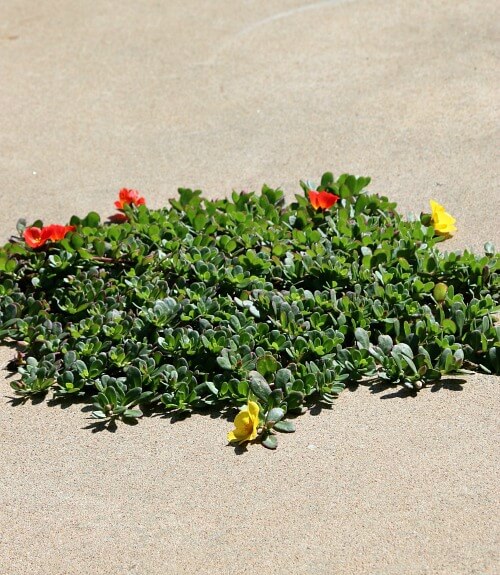 I have moved so many times I’ve lost count. I’ve crisscrossed both Oklahoma and Texas. I’ve been married to three men.

Obviously marriage is not my forte in life. I just wish I’d figured that out after the first one. Why did I need to make the mistake three times before I learned my lesson?

The third marriage nearly did me in. It was worse than the first two put together.

I tried so very hard to bloom where I was planted that I did not heed the signs.

Signs that would have told me that I had been planted in the wrong place and I failed to correct it, so deep was the need to make it work. 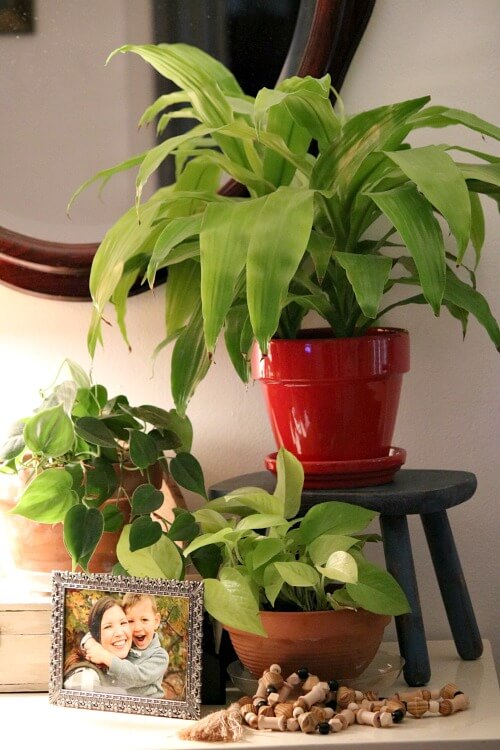 I stood three times for “till death do us part” and all three times I meant it from the depths of my heart. I wanted so very much to bloom there with that person.

…But now it’s just another show
You leave ’em laughing when you go
And if you care, don’t let them know
Don’t give yourself away
I’ve looked at love from both sides now
From give and take and still somehow
It’s love’s illusions I recall
I really don’t know love at all…

But then if I’m totally honest, I realize that perhaps we were strangers long before I signed those divorce papers. At one time I thought I knew them like the back of my hand, when really I didn’t know them at all.

We have preconceived ideas about people.

Sometimes we want them to be someone so much that we trick ourselves into believing that that’s who they are.

Who we fell in love with. Who we hitched our wagon too. Who we wrote into our fairy tale.

We needed them to be that person so desperately that we closed our eyes and failed to see who they really were.

We built that white picket fence around a house built on a foundation that would never hold up with time.

…I’ve looked at love from both sides now
From give and take and still somehow
It’s love’s illusions I recall
I really don’t know love at all
Tears and fears and feeling proud,
To say “I love you” right out loud
Dreams and schemes and circus crowds
I’ve looked at life that way… 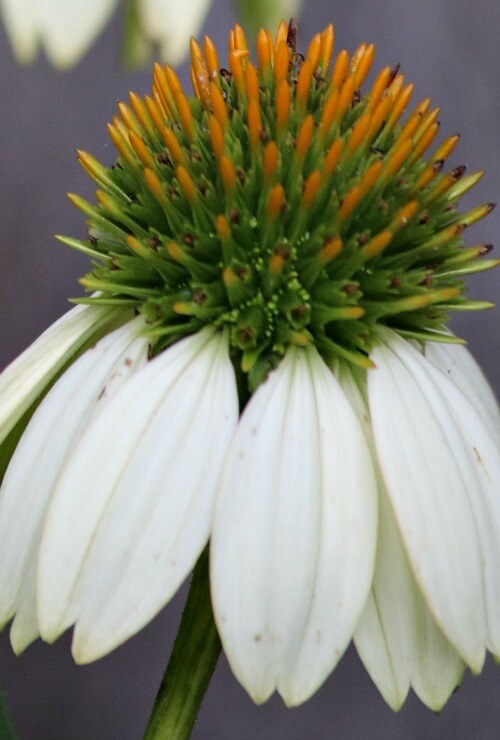 I think perhaps I still looked for love from a father I never met, and that need was far too big to be solved by love and marriage.

Still, I kept trying to get it right.

But that is added baggage you bring to the very spot where you repeat “till death do us part” over and over again. You have stars in your eyes because hope springs eternal.

…But now old friends they’re acting strange
They shake their heads, they say I’ve changed
Well something’s lost, but something’s gained
In living every day.
I’ve looked at life from both sides now
From win and lose and still somehow
It’s life’s illusions I recall
I really don’t know life at all…

And when all is said and done and the dust had settled, I look back and wonder how on earth I could have rested my hopes and dreams on that person.

Because it’s obvious now that far beneath the surface I never knew them at all. 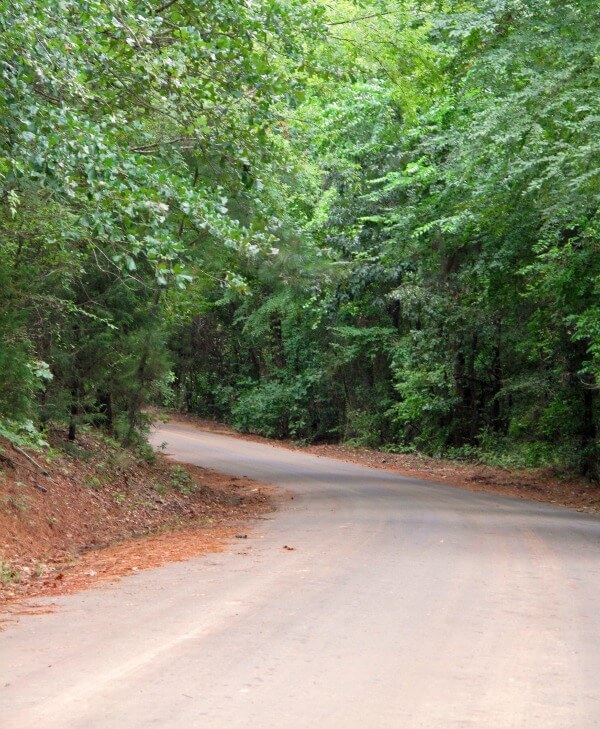 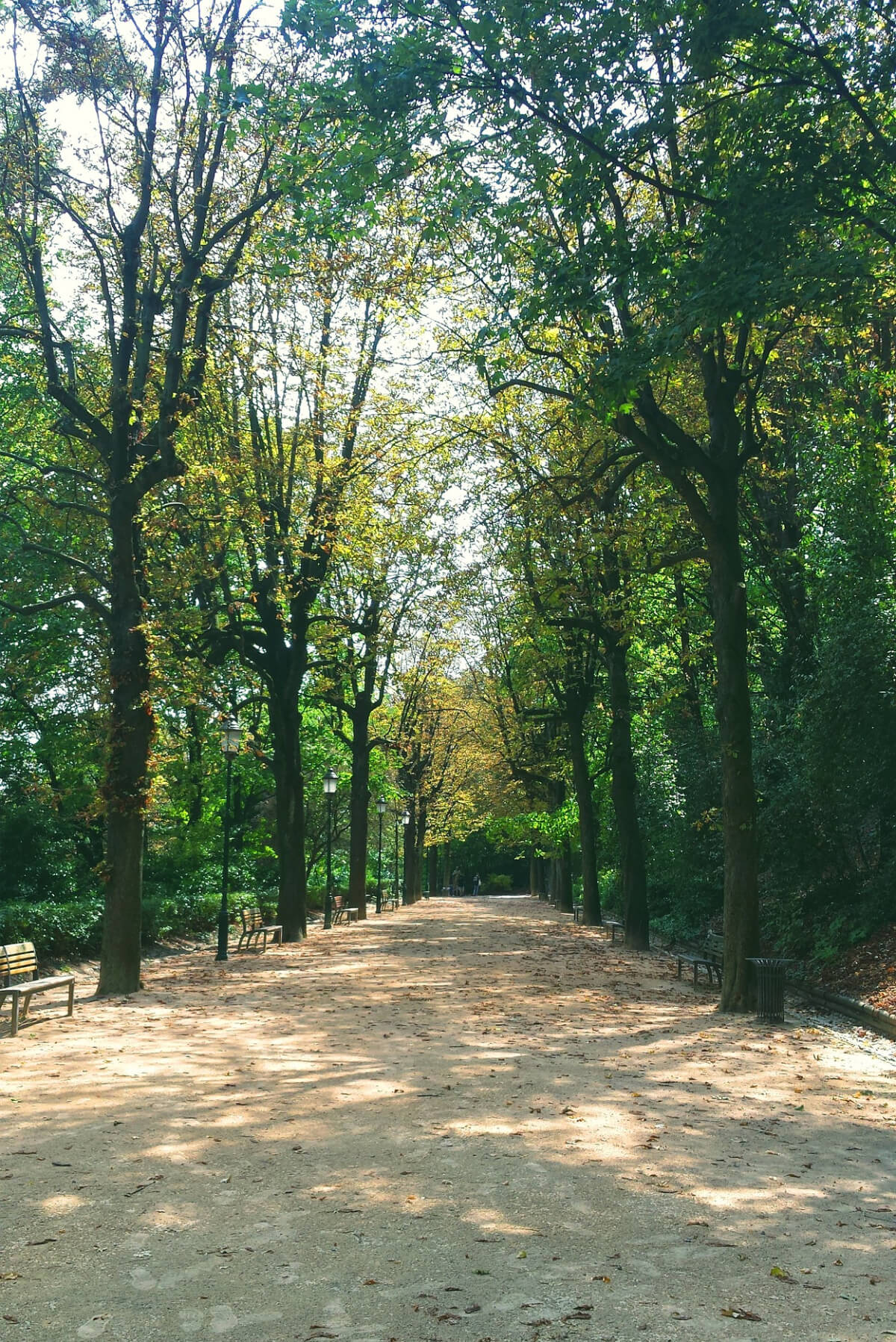 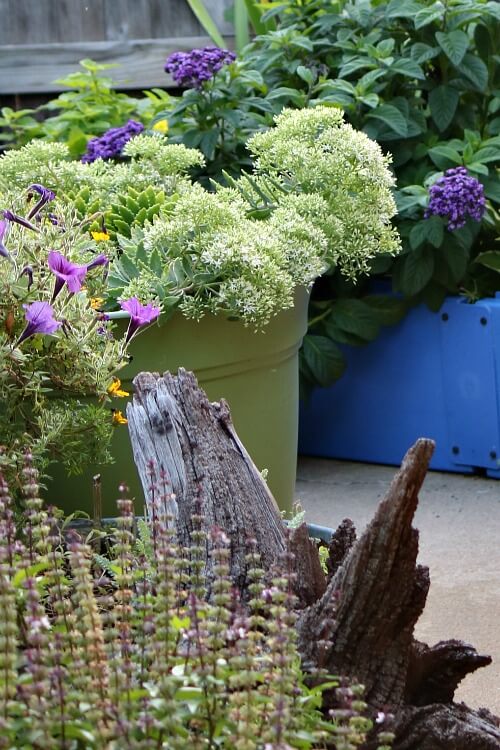 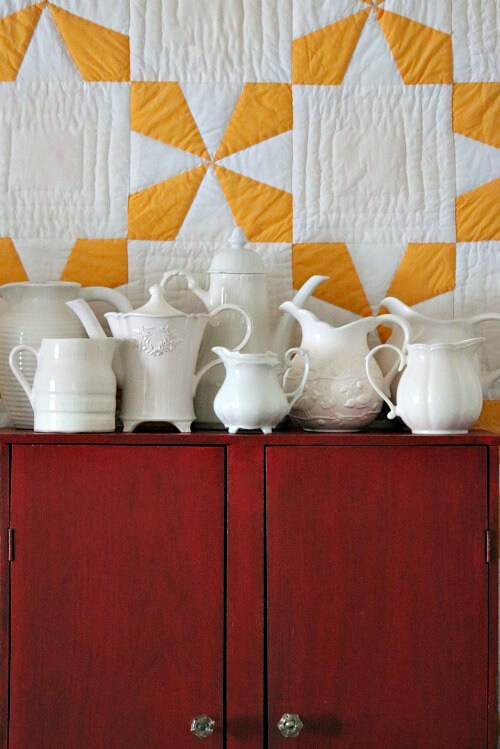 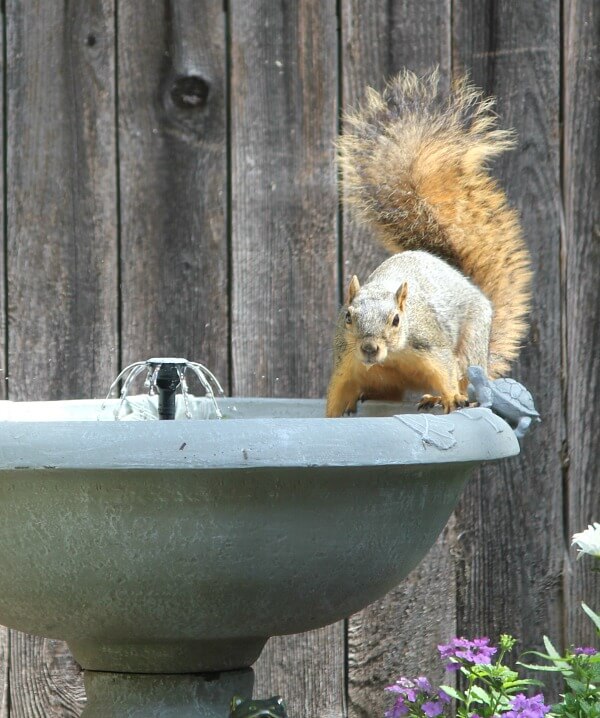 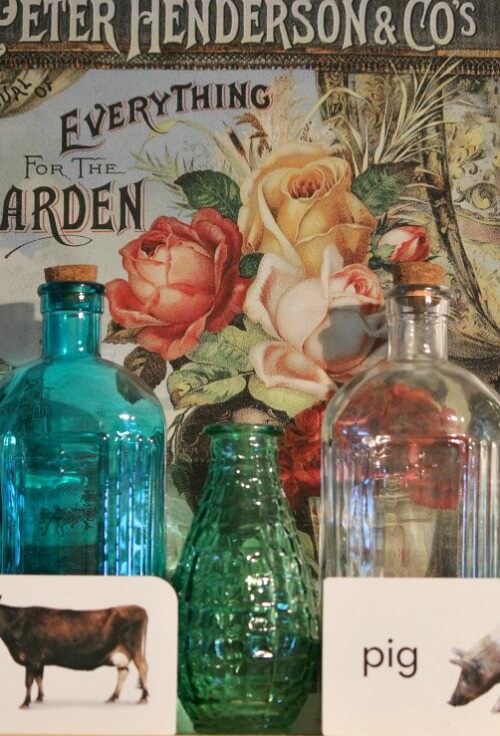