This is “The Trellis Tree.”

It is just an old white trellis, the wooden kind that fans out. I found it for $15 at an antique mall.

I wasn’t quite sure at first what I was going to do with it. First I set it up against the wall right side up. No, I didn’t like that.

So I turned it upside down. Yes, that would work. 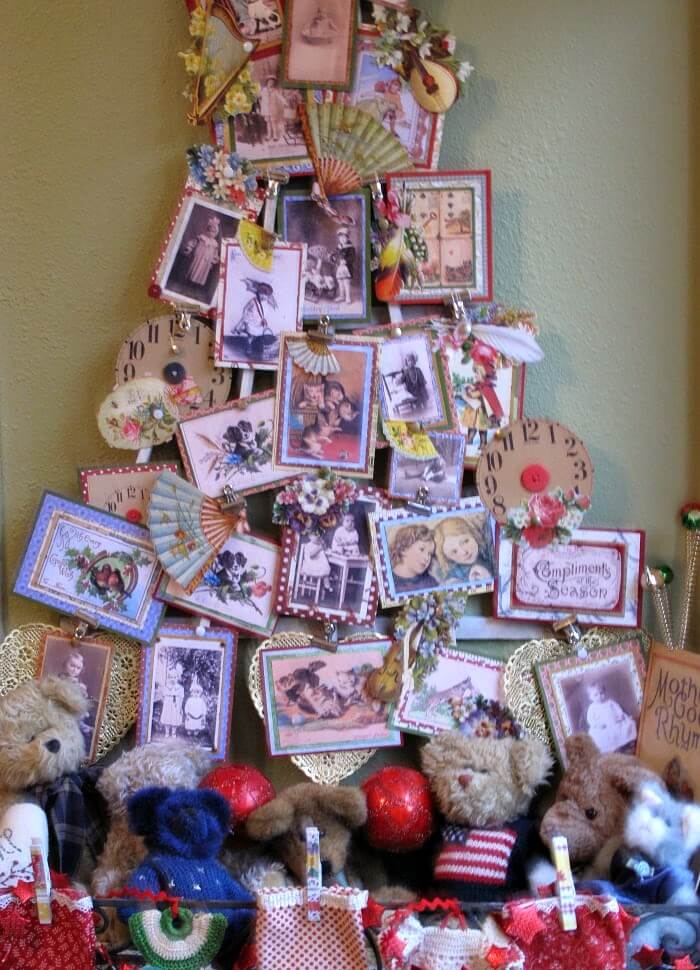 What The Trellis Tree Represents:

In the back of my mind, I knew what I wanted the trellis tree to represent.

I stood back and mulled the situation over. Yes, I could do something with this.

Back in my younger days as a freelance journalist, I wrote a lot of tough articles. The hardest of all were about missing children who were never found. And the children who fell victim to predators.

They all still live in my heart.

I will never forget their bedrooms. I can’t rid my mind of the young bodies so carelessly tossed in a ditch. They were just abandoned beside the road for all to see, like trash.

How can one ever forget such things? And what kind of animal that walks among us could commit such heinous crimes?

How I Decorated The Trellis Tree:

I chose to cover the trellis tree in vintage child images I printed off the computer. It would be my tribute to the children missing or long dead. It would symbolize the ones who, through no fault of their own, would never come home.

The clocks on the trellis tree represent time cut short. It signifies innocence that was viciously and brutally violated. All because they happened to be in the wrong place at the wrong time. 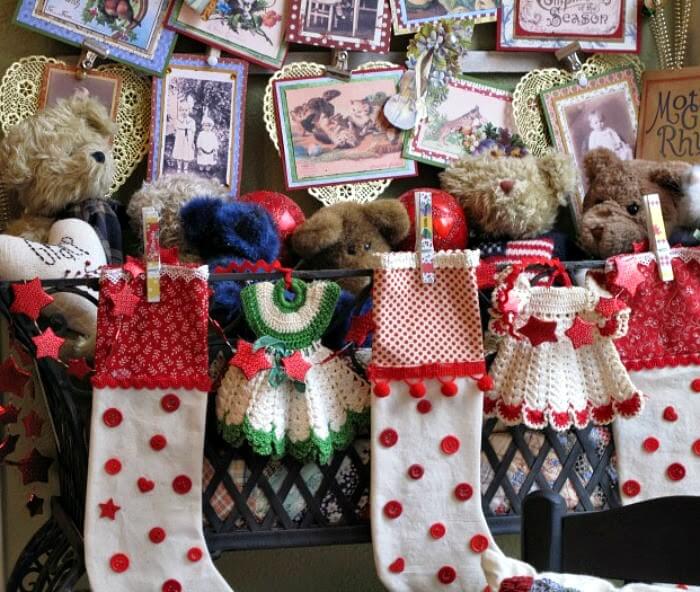 I brought in a plant stand from outside, and nailed my trellis tree behind it in my dining room.

I sewed three little stockings and added buttons. Then I trimmed the plant stand with vintage pot holders and tucked in a few ornaments.

Inside the plant stand I laid teddy bears on an old quilt. The teddy bears are much like the stuffed animals that were lovingly laid on their bed pillows by family members. Obviously still hoping they might come home one day. 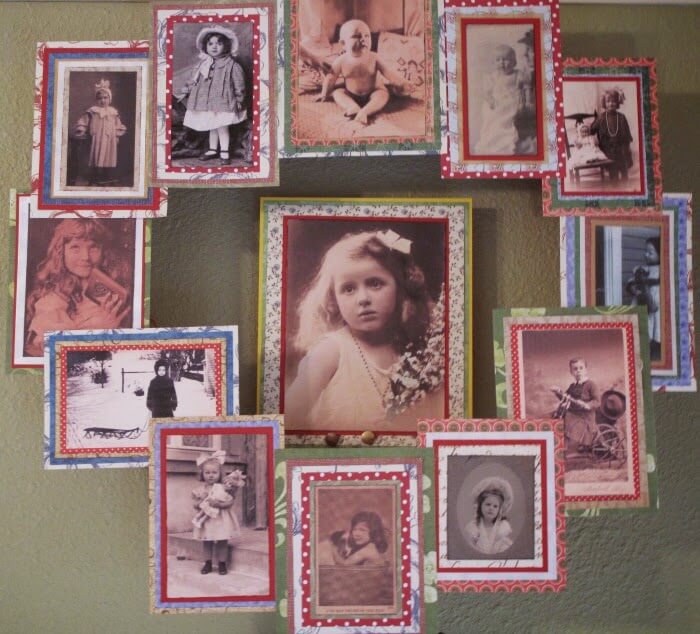 What I Can Never Forget:

One thing I learned was that the bedrooms of these missing or murdered children never change.

Dust sits on the surfaces. But the parents are loath to change the rooms at all. That to me was the most haunting thing I remember.

Still in my head are the softball trophies of a missing 13 year old girl. And the stuffed animals on the bed of a murdered child taken from school grounds after a football game.

It is these memories that stick in my mind. These unfortunate children who had a whole lifetime ahead of them. Their promising lives were cut short by some psychopath who cared not a whit for human life.

I will never forget these children, though it has been many years since I wrote about them. 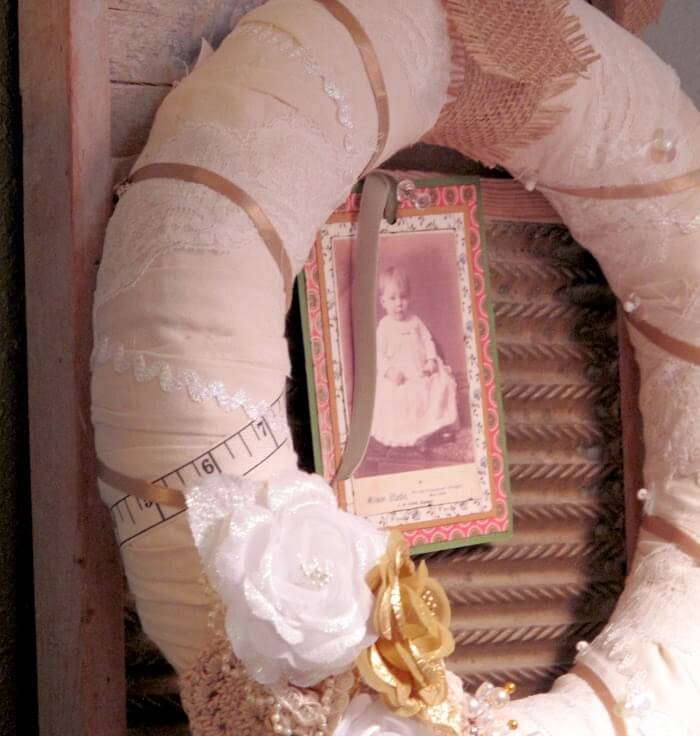 One Of The Children:

One article I wrote was about a 12 year old girl who was snatched from a crowd after a football game. After my writing was finished, I decided that I wanted to visit the cemetery were she was buried.
It was my way of ending things so I could move forward. It was the period at the end of a sentence that would never be commuted.

The assistant district attorney who worked the case went with me that day. He put the man who killed her in prison.

It was cold and the wind blustery that long ago day, I recall.

He stood before her grave solemnly. I could see that his emotions were getting the best of him. I turned around and walked away to give him a bit of privacy.

As I walked, I began to hear the sound of Christmas music. I stopped and tried to pinpoint where it was coming from.

I realized then that it was coming from the murdered girl’s school, which was nearby.

The school band was playing holiday music that morning. The wrong notes that crept here and there in made me smile.

I motioned the district attorney over so he could hear the music too. 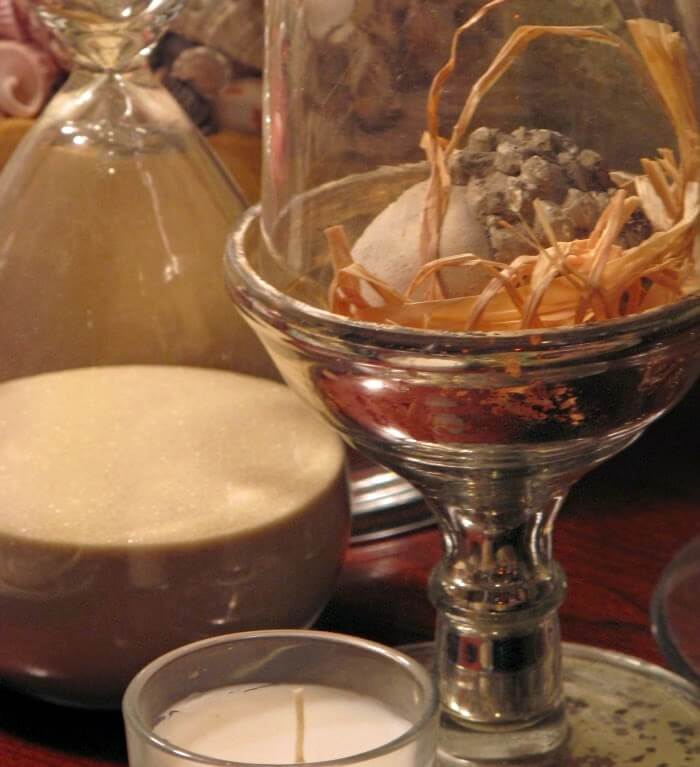 Why I Wrote This:

I hope this does not sadden you too much to read this. I know this is the Christmas season and that should be a joyful time. I did not write this to bring your spirits down. But to remind you to be thankful for all that you have.

I wrote it to remind you to hug your little ones close. Maybe on Christmas you will think of those parents and perhaps even light a candle for them.

A simple white trellis turned upside down to resemble a Christmas tree is my tribute to them all. The children that never come home or grow up. 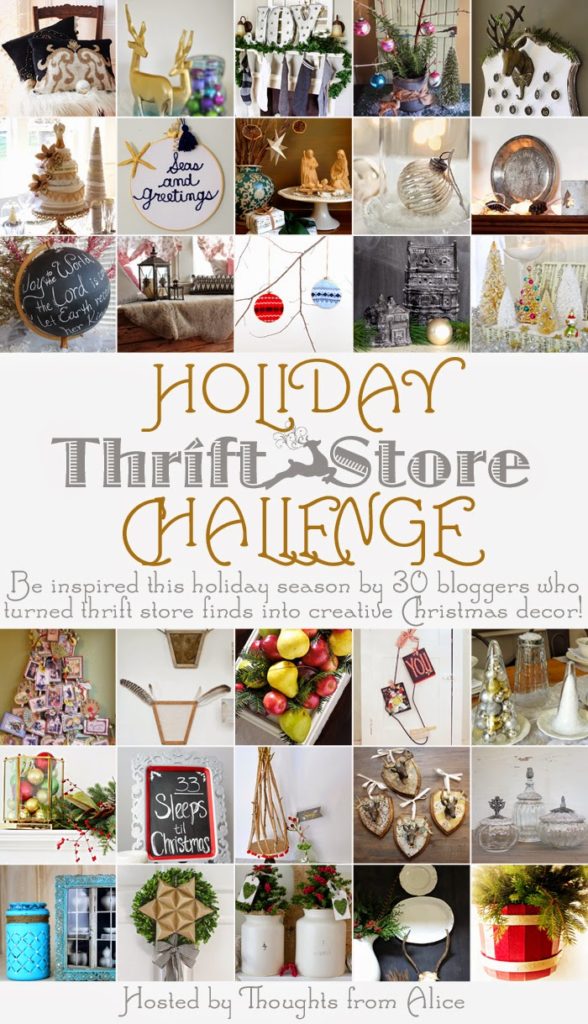