Maggie Daley, a college English professor and single mother, is preparing to send her only child to college when a mass shooting occurs at the local mall.

Maggie is stunned to learn that Nathan Dugan, the gunman, was once her student. She had thought him a bit strange, but had not been unduly troubled by his behavior.

Then a viral blog post written by another student posits that Maggie didn’t react with due diligence when Nathan wrote a violence-filled paper about guns for her class.

Suddenly Maggie finds herself at the center of controversy regarding the responsibility of teachers to recognize potentially troubled students.

The media storm that ensues precipitates her boss to force her to take some time off from teaching. Maggie is brokenhearted, for she loves her students and her job.

Desperate people often make desperate choices, and Maggie finds herself reacting defensively in ways that make things worse for her instead of better.

There are lots of books written about mass shootings and I’ve read my fair share of them.

But this one is different because it is more about the people in the community instead of focusing on the shooter.

Reading Maggie, her daughter Anna, and Luke’s private thoughts about this tragedy made me think about how I might feel if I found myself in their shoes. 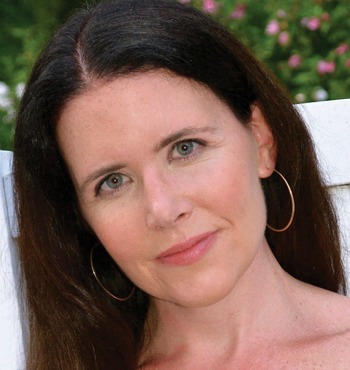 Elise Juska is the author of four previous novels, including The Blessings, a Barnes & Noble Discover Great New Writers selection and one of the Philadelphia Inquirer’s Best Books of 2014.

She is the recipient of the Alice Hoffman Prize for Fiction from Ploughshares and her work has been cited by the Best American Short Stories and Pushcart Prize anthologies.

She lives outside Philadelphia and directs the undergraduate creative writing program at the University of the Arts, where she received the 2014 Lindback Award for Distinguished Teaching. 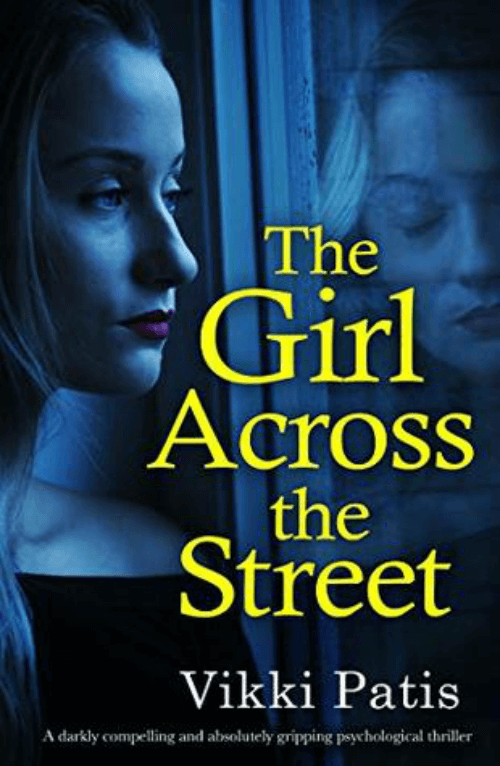 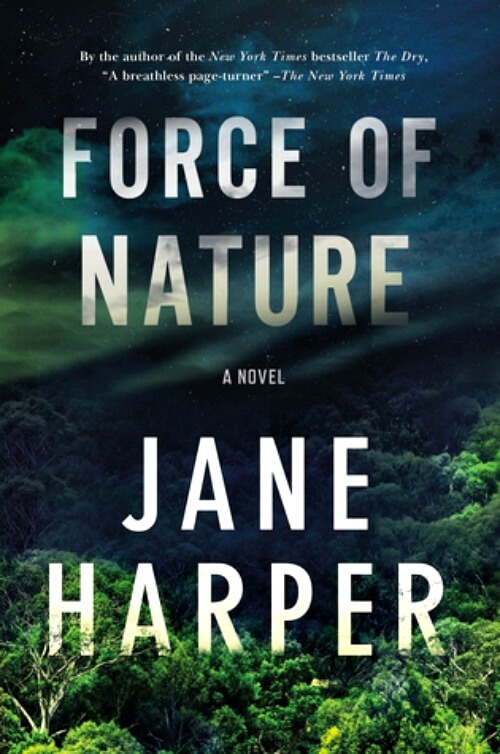 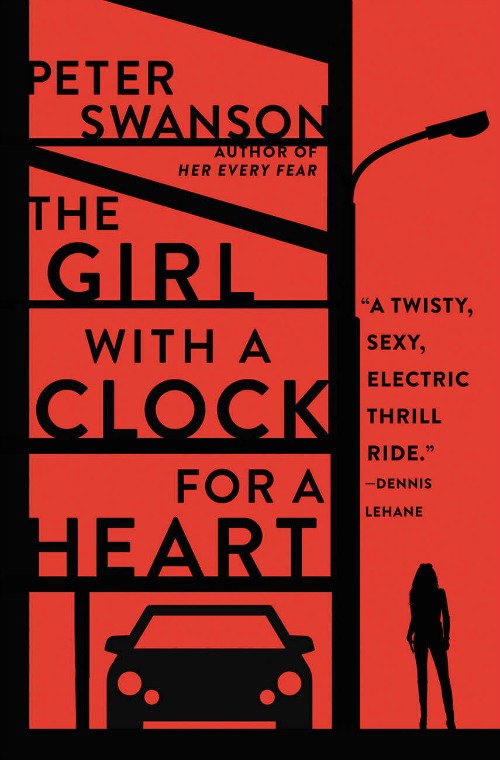 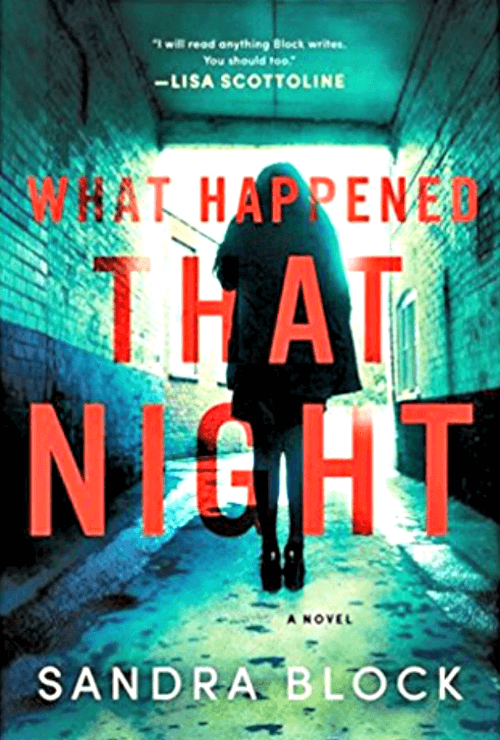 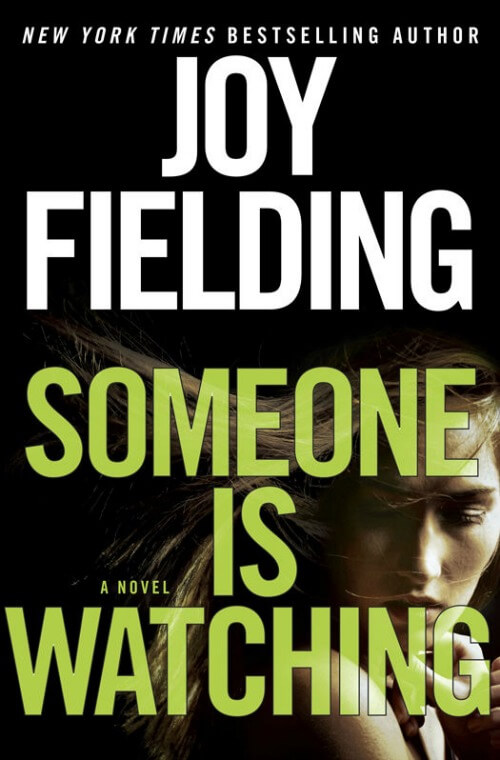