Saturday rolls around again. Every Friday I think: How can it already be Friday again?

The water fountain is burbling water. Otherwise, it is quiet around here.

Greg, my home physical therapist, was here yesterday. Though the doctor/surgeon said I could start trying to walk in the canvas brace, Greg said he doesn’t think I’m ready for that yet.

Greg said because of the severity of my problems with my ankle and my slow progress, that he will not push me on this.

Naturally, after 10 years of issues, I am reluctant to push beyond my current limitations with pain. I’m still trying to work the stiffness out of my foot.

And then there’s the fact that I didn’t get to start PT sessions as early as hoped because of problems in getting an appointment. Shortly after that first session, I began at-home physical therapy.

If I’d had physical therapy when my doctor wanted me to, perhaps I’d be farther along in strength and the ability to walk.

Last night I began reading another book. It is called “The Heights” by Louise Candlish, a British author.

The Heights is a tall, slender apartment building among warehouses in London. Its roof terrace is so discreet, you wouldn’t know it existed if you weren’t standing at the window of the flat directly opposite.

But you are. And that’s when you see a man up there—a man you’d recognize anywhere. He may be older now, but it’s definitely him.

But that can’t be because he’s been dead for over two years. You know this for a fact.

Because you’re the one who killed him.

What I’m Watching On Netflix:

I’m still watching “Longmire” on Netflix, though I’m now in the last (sixth) season. Like most of you have mentioned, I will miss it when I’m done watching the last few episodes.

It is a great show. Too bad they chose to cancel it.

Robert Taylor, who plays Longmire, is a great actor. It always amazes me when actors from Australia sound so much like Americans with no accent.

After I finish watching Longmire, I would like to see other TV shows Taylor has been in. For the life of me I don’t think I can picture him acting in a role other than the one of Sheriff Walt Longmire.

I still don’t have the two missing dining room chairs. The company sent me a new tracking number. But when I check ited with FedEx, it says the chairs have been delivered.

I was thinking last night that, since the new chairs are bigger, then perhaps it would be better to just have two in terms of them fitting around the table.

If I went this route, I could keep two of the old chairs in case another person came over to eat a meal with me. But usually, it’s just me or one other person, so four chairs are not all that necessary.

For years at the other apartment, I had either 2 or 3 chairs around the dining table because I had the table against the wall. There simply was no room for a fourth chair.

However, I don’t want to have to pay for the two chairs that have not been delivered. Therefore I’m reluctant to put the second one together yet in case I have to return them.

I’ll keep you updated on this. 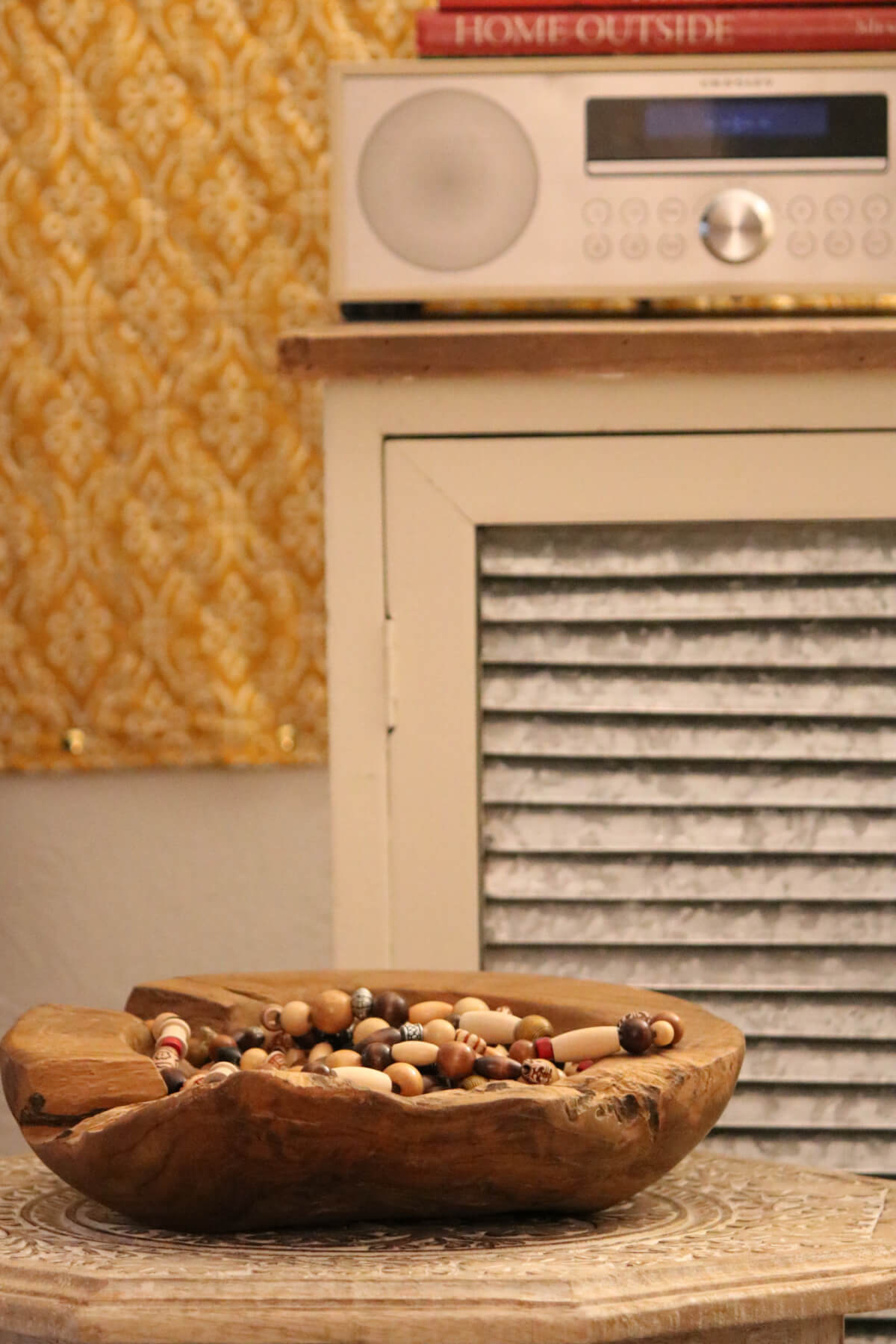 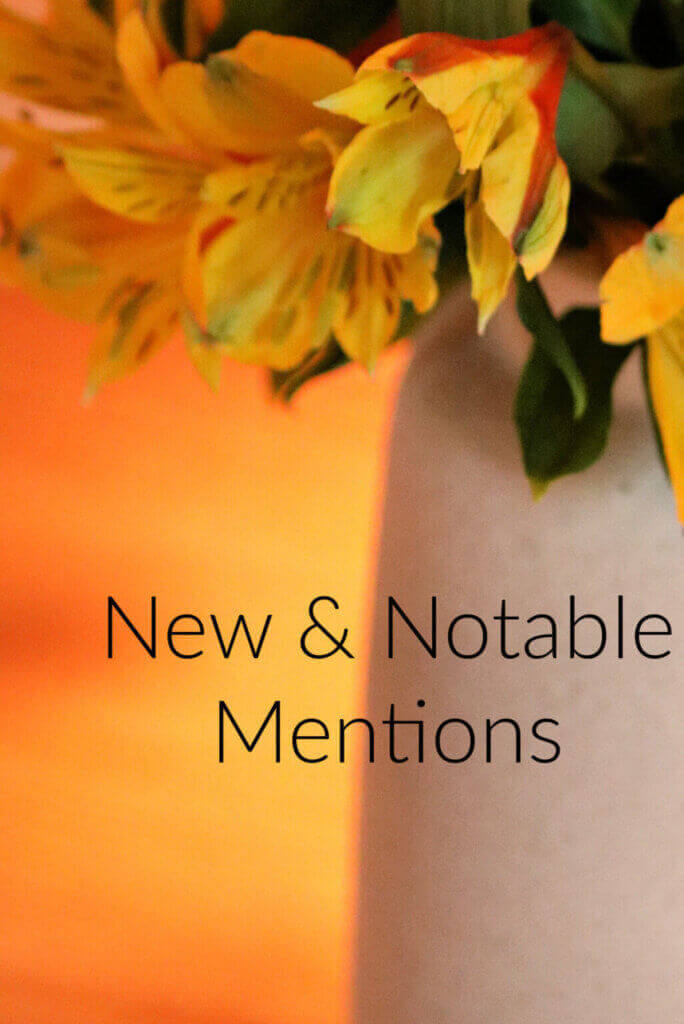 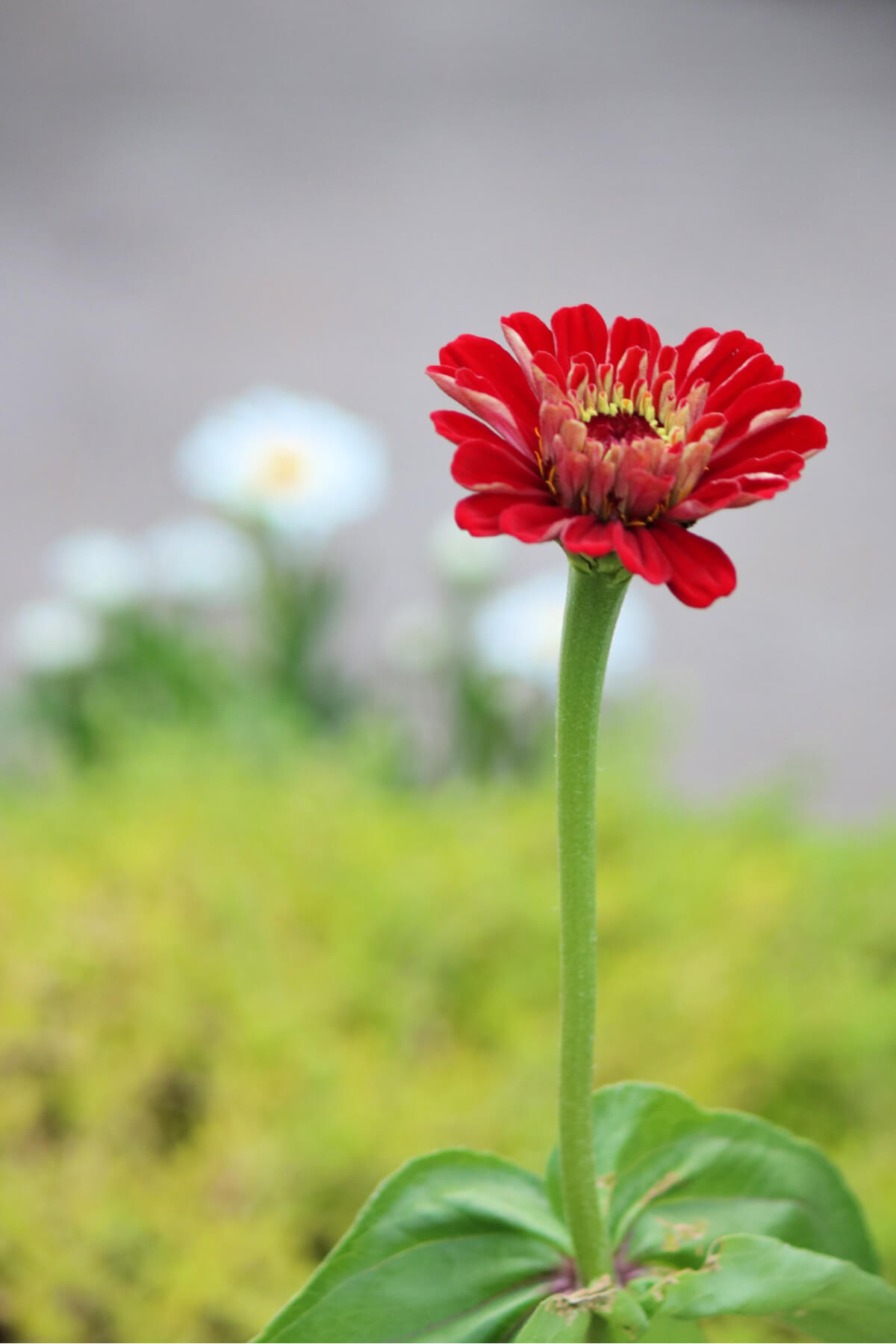 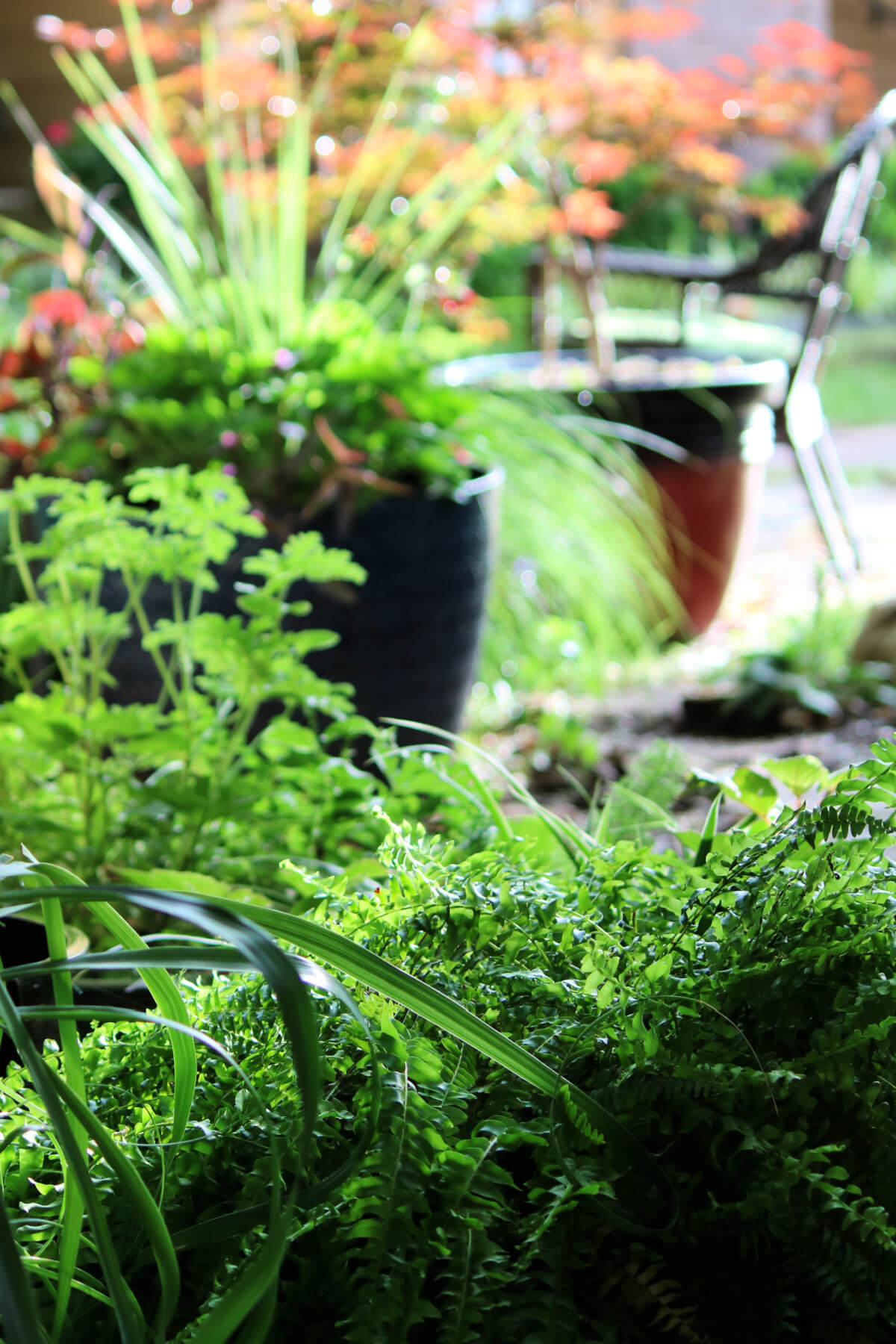 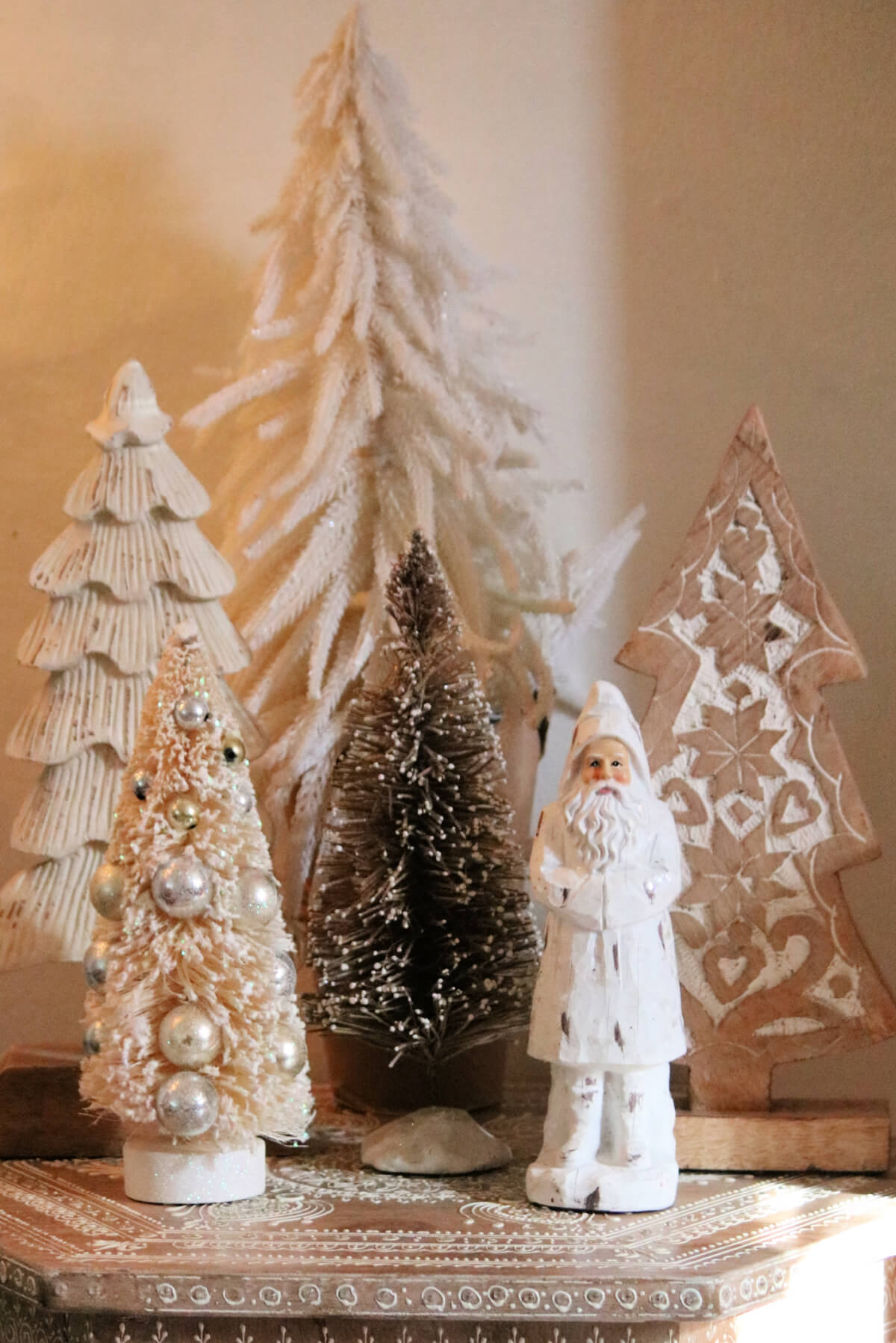 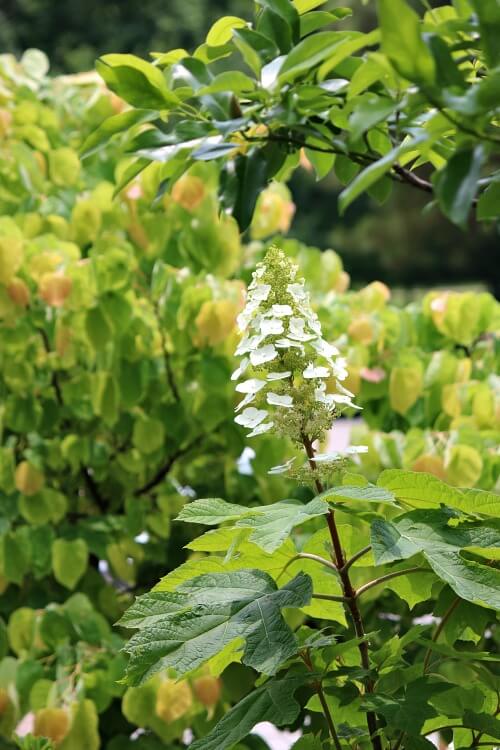