I got up this morning thinking it was Monday. I seem to do that a lot these days. Then an hour or so later I will realize that yesterday was Monday and today is Tuesday.

Do you do that?

I guess when you work at home it is not so far-fetched that you’d get the days mixed up. I post here daily, so it isn’t as though weekends break up my schedule. 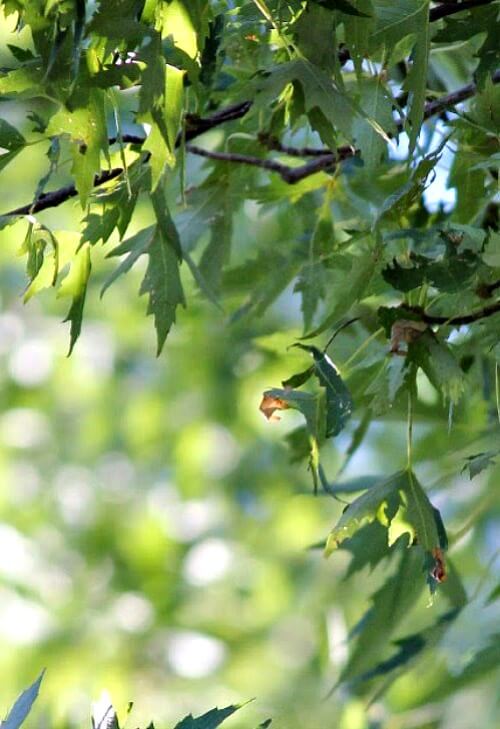 Yesterday evening I noticed Charlie was limping pretty badly. So I started carrying him outside, inside, to the water and food bowl, and up on the bed.

I gave him a pill the vet gave me to give to him for pain, and even thought about sleeping on the couch so he wouldn’t have the high bed to deal with. Even though I have taller doggy steps in the bedroom, it still worried me.

But I knew if I changed up what I normally do it would just confuse him. Like me, he doesn’t take well to change in his routine.

This morning I got up and he was hardly limping at all and didn’t seem to be in pain. So I’ll just keep an eye on him.

Sometimes I wish I had someone to carry me around when my knees are sore or my ankle aches or my back feels like a rod got shoved up it to my neck. 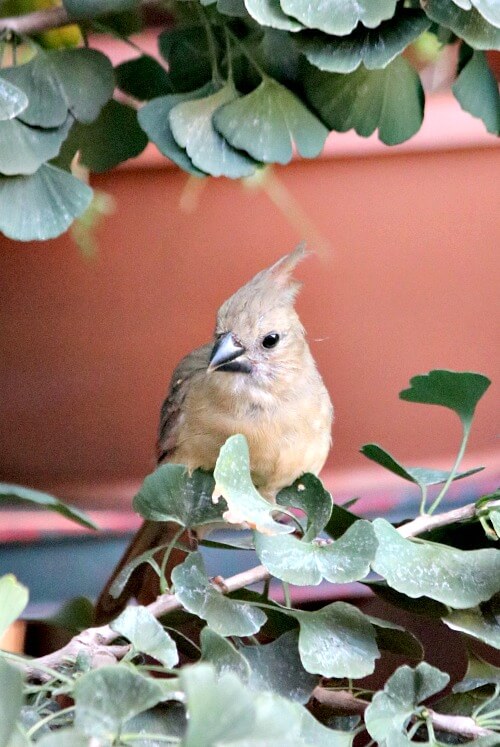 I got it into my head the other day to move the Breville Smart oven over on the counter next to my red microwave. So making food was even more convenient.

Last night I was cooking a spaghetti TV dinner in the microwave and cooking thick slices of bread with butter and garlic powder in the Breville oven.

After I had eaten, I noticed that the lights were off on both the Breville and the microwave.

It was close to 6 p.m., but I rushed outside to see if Bo, the maintenance man, was still around or if his truck was still parked town the way a bit. I got lucky. He was only about fifty feet away walking in the other direction. So I yelled at him.

Yes, I had tripped the breakers. Not only that, but I had a small appliance electrical attachment plugged into the wall that I had both appliances plugged into. The side of it was burned. So I had to toss that.

He told me to move the Breville oven to a different spot because it was too powerful to be on the same outlet as the microwave and refrigerator.

I guess I’m lucky that last year they had an electrician come in and actually install those safety electrical plugs (I can never remember what they’re called). One in the bathroom and one in the kitchen.

Just before I moved here over 4 years ago the heater caught fire with the former resident and caused quite a bit of damage. 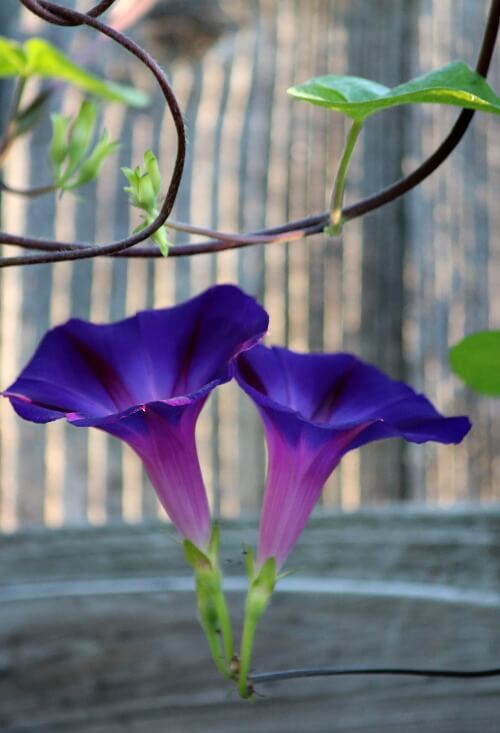 I can’t recall if I’ve ever told you this, but about 18 years ago we had just moved into a house. It was winter time and snowing. Some fool had at some point decided he/she could replace the light over the kitchen sink, and obviously didn’t do a safe job.

So there we were on a Saturday night, having lived there three days. It snowing and the kitchen caught fire.

I had told the movers, who were taking their sweet time because their girlfriends kept them occupied, to just put most everything else that would fit into the two car garage. It was obvious they weren’t going to get everything in its place with their girlfriends hanging around. And I was tired of dealing with them.

So most everything we had was stuffed into that two car garage except for the main furniture.

I believe we moved in on Thursday, and on Saturday night the fire started.

I rushed the pets (two cats and three dogs at that time) into my car and moved it down the street.

The house didn’t burn down. It just burned a big hole in the kitchen ceiling.

The fire fighters got there and didn’t know where the breakers were and neither did we. The firemen had to wade through that mess of boxes in the garage to find it.

They put out the fire and told us we could stay there but we couldn’t use the heat, which was gas. So there we were with a hole in the ceiling with no heat and snow falling.

And if we went to a hotel we’d have to take five pets with us because I wouldn’t leave them behind.

At least it wasn’t in the bedroom, so we stayed.

We couldn’t get a thing done with the insurance or the people that come in to deal with fire and water damage (from the firemen’s hoses) until Monday. 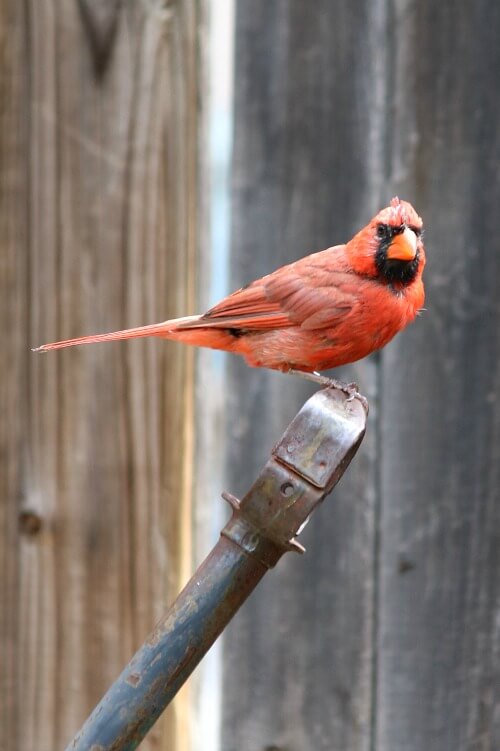 I had my first kitchen emergency when I was 17 and pregnant. I blew up a gas stove trying to cook a piece of toast because I didn’t understand that you had to light a match.

When I was a kid I was told to stay out of the kitchen, so I unfortunately didn’t learn much about these things. My two grannies didn’t want a child in the way in a small kitchen.

The blast threw me across the room when I was about 5 months pregnant and it singed off my eyebrows. Since then I have feared gas stoves and don’t want anything to do with one. I know it is trendy to have a gas stove, but I don’t care.

Then my second kitchen emergency was an electrical fire due to someone installing a kitchen light who didn’t know what they were doing. And left us, the new homeowners, with the mess it caused.

So I’m very glad, and very lucky, that I didn’t cause another fire.

One reason, aside from needing room for my portable washer/dryer, that I chose not to have a stove in my apartment was because of my fear of stoves, even though the one here was electrical.

The memory of getting thrown across a room due to attempting to cook a piece of toast before work stayed with me.

I can’t count how many times I’ve gone back home to check and see if I turned the stove off in my lifetime. Too many times to count.

I was quite happy not to have that worry anymore. The microwave and Breville oven goes off on their own and I don’t have to think about it. 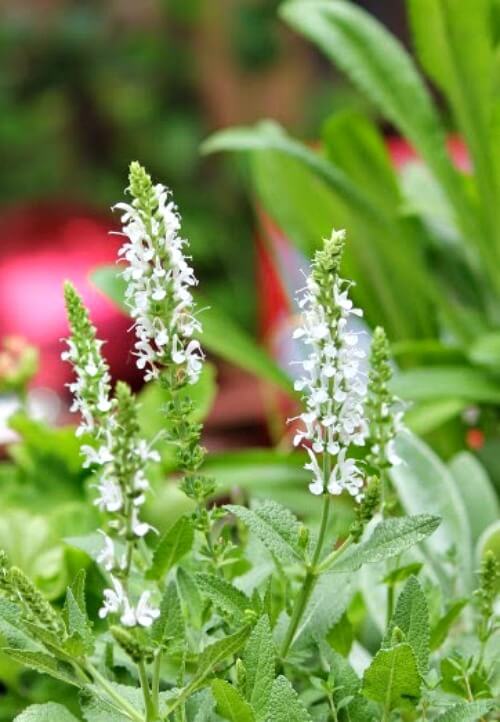 Stupidly I put too many electrical appliances on one plug this go round. But this time I managed to avert disaster.

I don’t cook an awful lot. If I’m tired and don’t have anything planned, I’ll cook a TV dinner, toast bread or brown a hot roll, and fix myself a bowl of salad.

Since nothing terrible happened this time around, aside from burning the safety attachment plugged into the electric outlet and tripping the breakers, I can add this little saga to my life story.

I suppose it could now be said that I can’t even cook a TV dinner without causing problems. 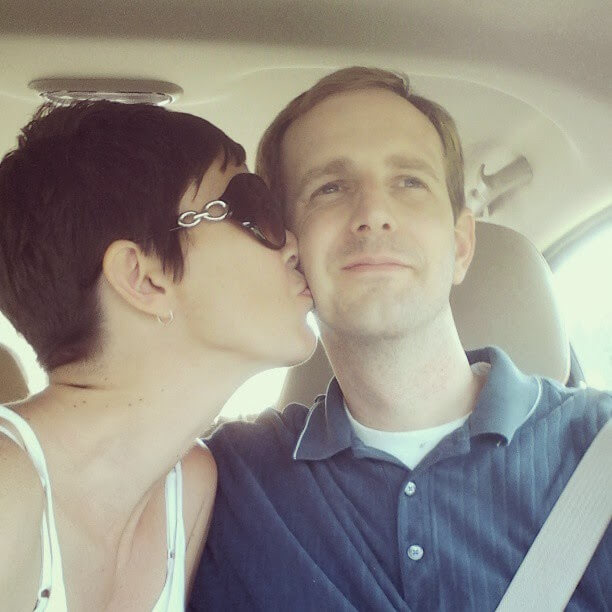 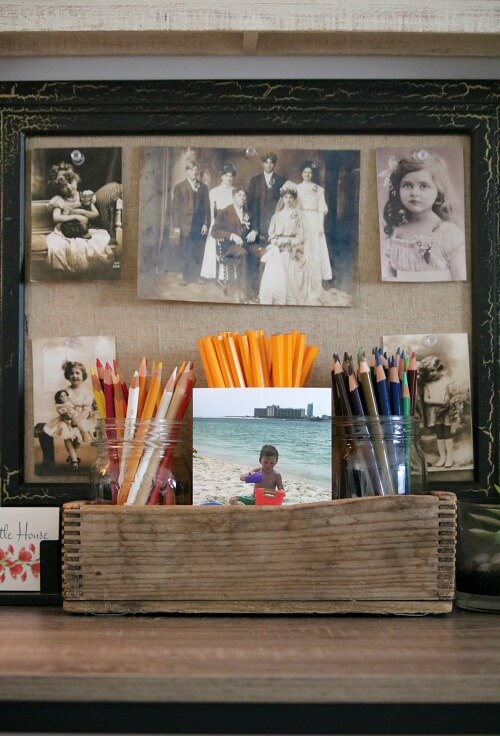 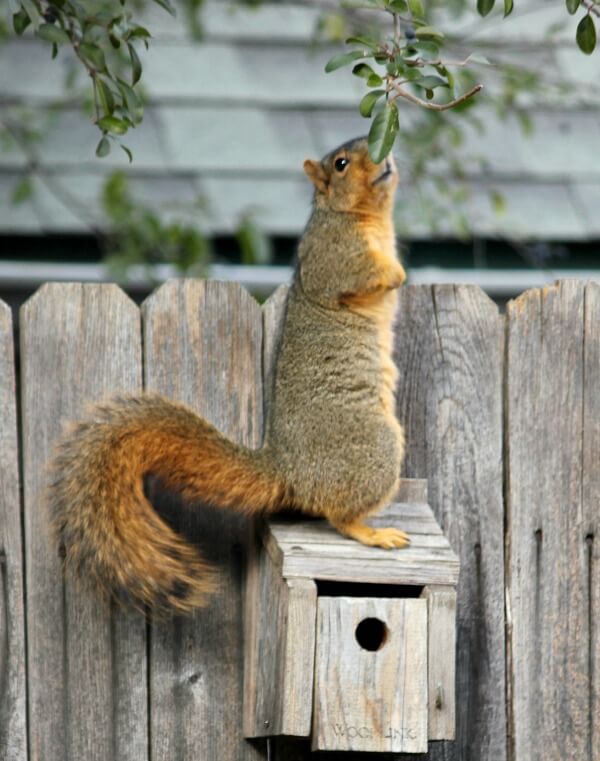 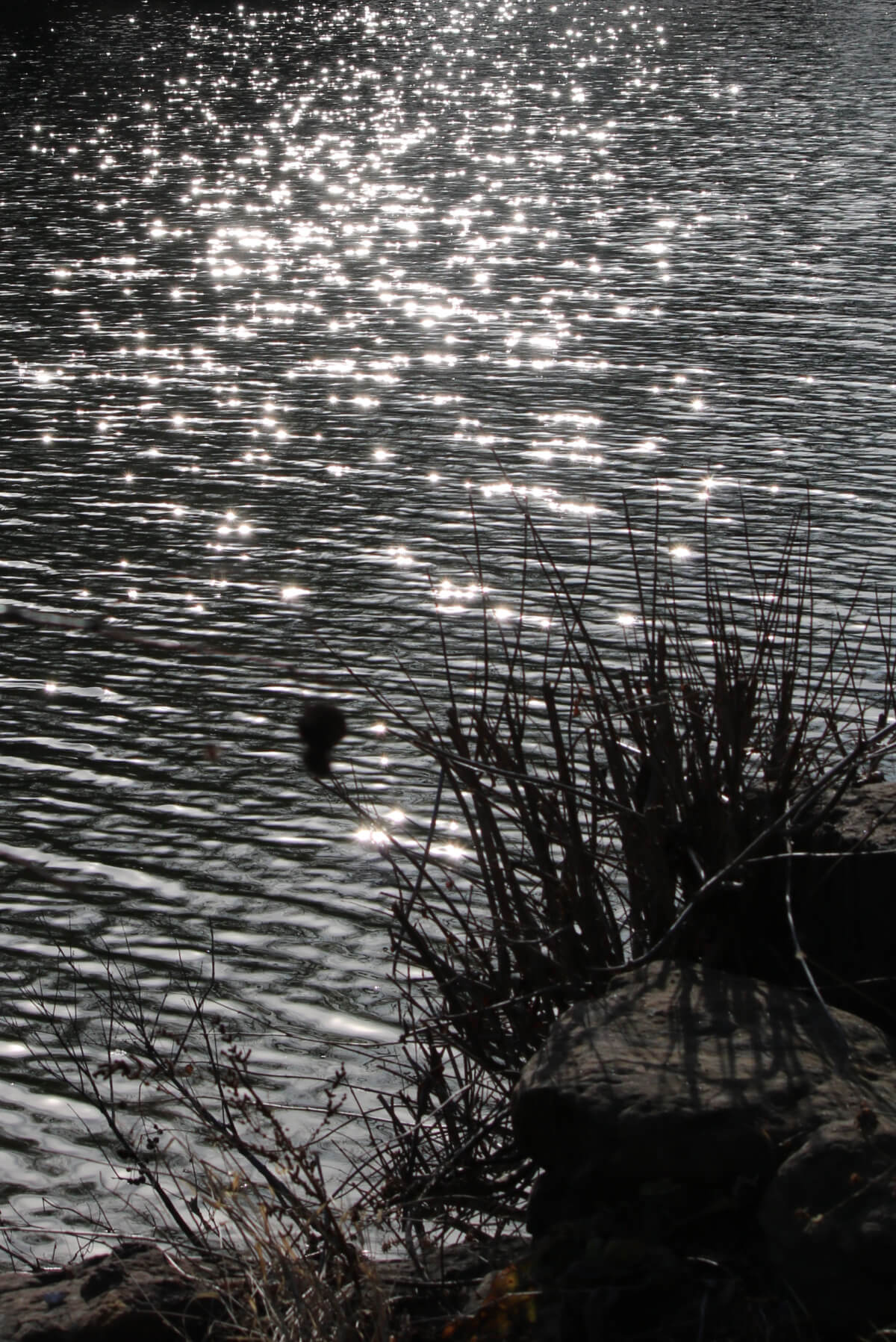 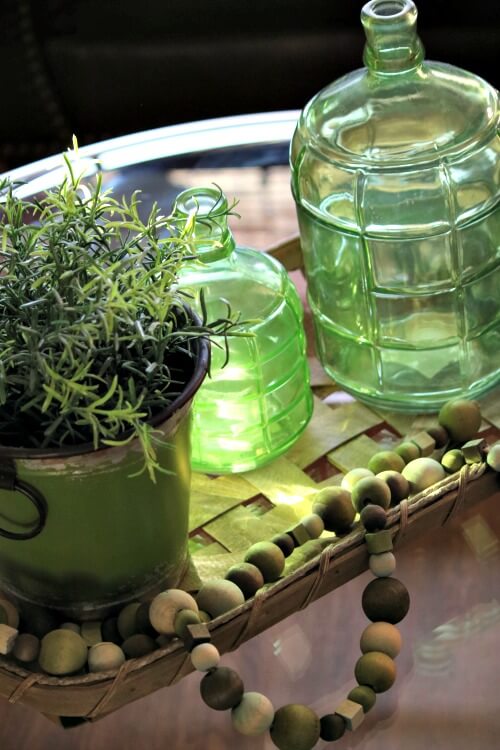