I had the evaluation and testing of my cataracts yesterday. This took up the entire morning.

I will be having the first eye surgery on the 15th of August. I had my daughter actually make the appointment to better serve her work schedule, because you have to have someone with you.

I’ll have the second one done a week or so after, once they see how the first eye is doing. 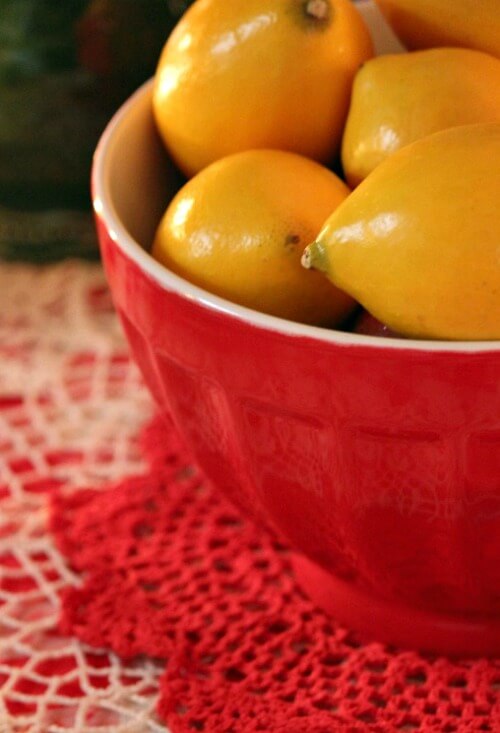 I will be getting the traditional cataract surgery, which means just removing the cataracts. I will still have to wear glasses. My insurance will help with that, but not with anything else.

There are tiers of plans, about four others, which they showed me. The tiers above the traditional cataract surgery would actually help more with improving eyesight, and then perhaps not having to wear glasses.

But they were very expensive. It was going to cost $2600+ for the first tier.

The doctor said she would not want me to go above the first tier anyway, as they found that I have something called guttada(sp?), which I’d never heard of. Having to do with the spongy portion of one of your eye layers, I think?

Once they figured that was an issue, they then tested and measured that. They said mine is manageable and I won’t have to start using eye drops for it. At least not now.

So with my health insurance, going the traditional route of just removing the cataracts, it will cost me a little under $300 total. That is for one eye. Then my deductible will have been paid and the second eye is free. 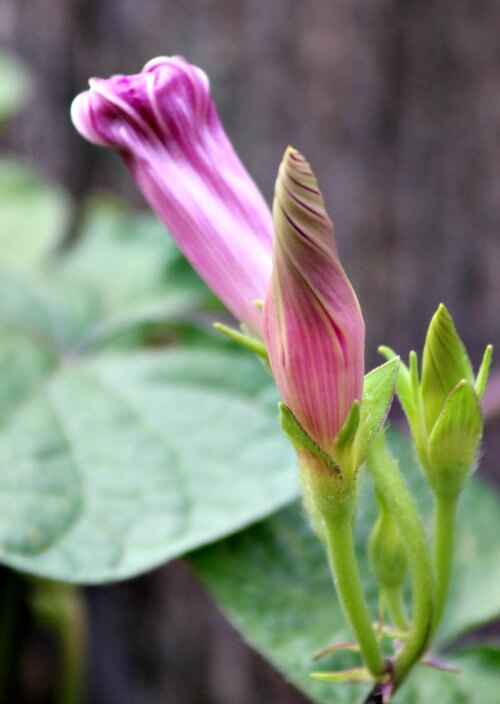 In other news, my window air conditioner arrived last night.

My SIL is coming over tonight to install it in my bedroom window. They are going to the beach for a week leaving town Saturday, so this was the best time for him.

I’m really aggravated at Walmart. I only applied for a Walmart credit card to get $25 off the first purchase with it, which was the air conditioner. Total price came to around $175 after applied taxes, etc. So if I’d gotten the promotional $25, it would have been $150.

When I applied for the card, I was given the option of getting a temporary credit card number online until mine arrived. Because there was no number to use to place my order

However, I had a problem getting the temporary number to work. So I called Walmart.com customer service.

They said we could try to get another temporary credit card number, or I could just wait for my card to arrive by mail. So I opted to do that. 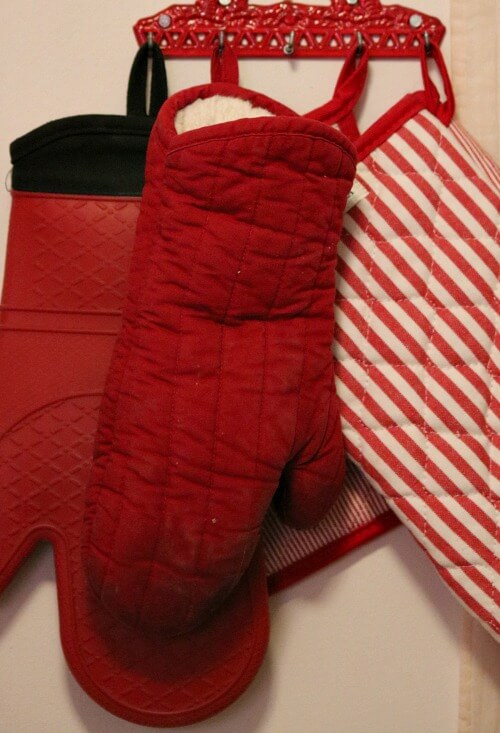 I went to my account online and saw that they had not taken the $25 off the purchase, where you opt to pay your bill.

I asked them about this and they told me it would come off my first or second statement or something like that. Which they do not tell you when you order, or when you apply for the card.

Come to find out, you had to order your first item that very day, as was apparently in the fine print.

I called them and told them what had occurred and about my first call, but they were adamant that I was not eligible for the $25 off.

I spoke with a supervisor, as I wasn’t taking the first person’s word for it. Her explanation wasn’t anything to do with what the first guy said about the $25 coming off the first or second statement.

They were undeterred and said I didn’t qualify for the promotion. I told her I wanted to dispute that. So we’ll see if anything else happens..

Thoughts? Am I being persnickety? 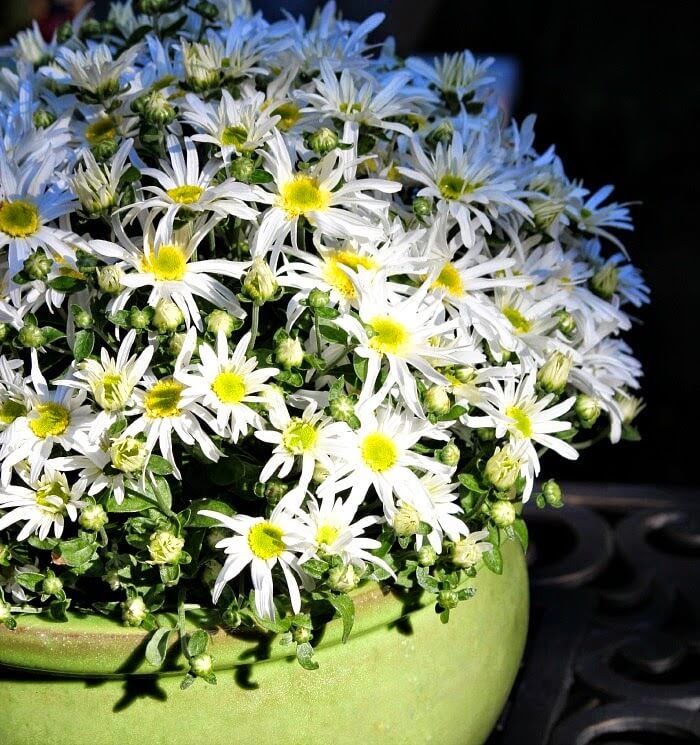 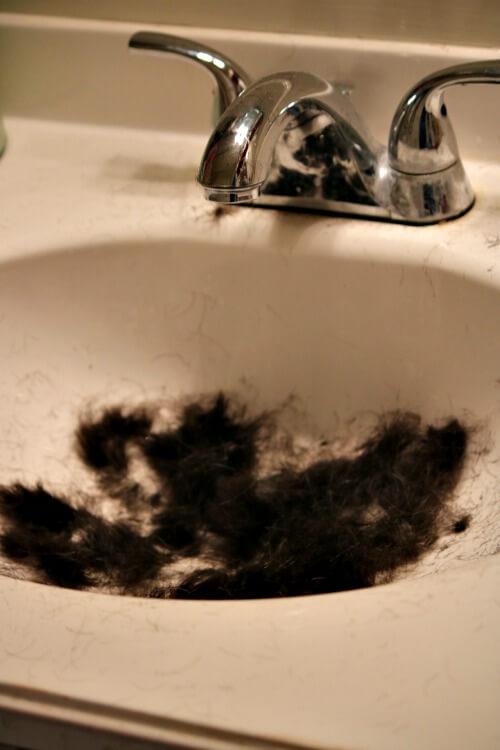 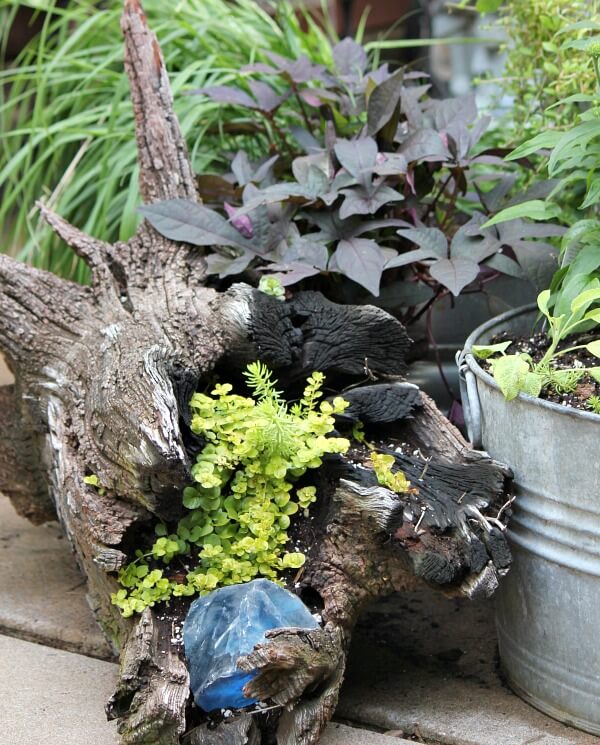 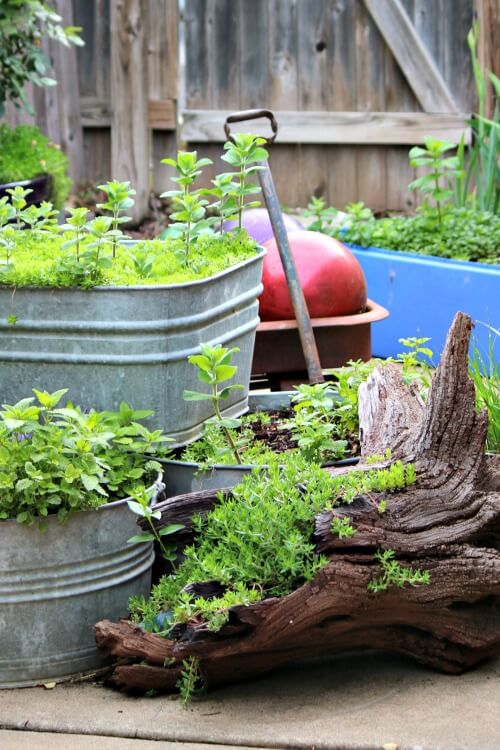 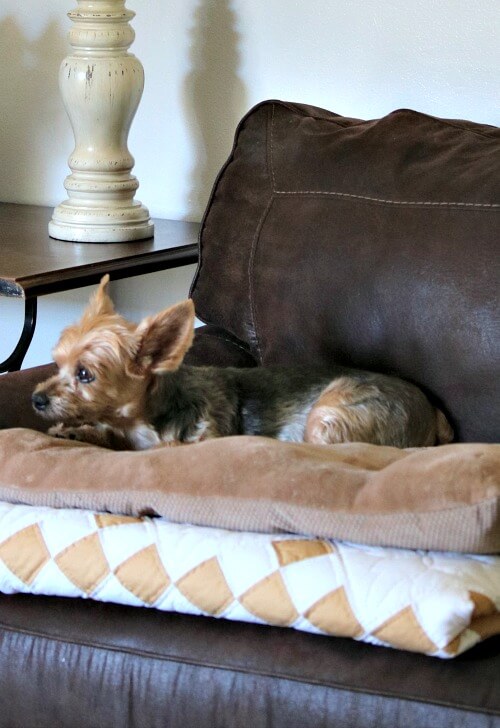 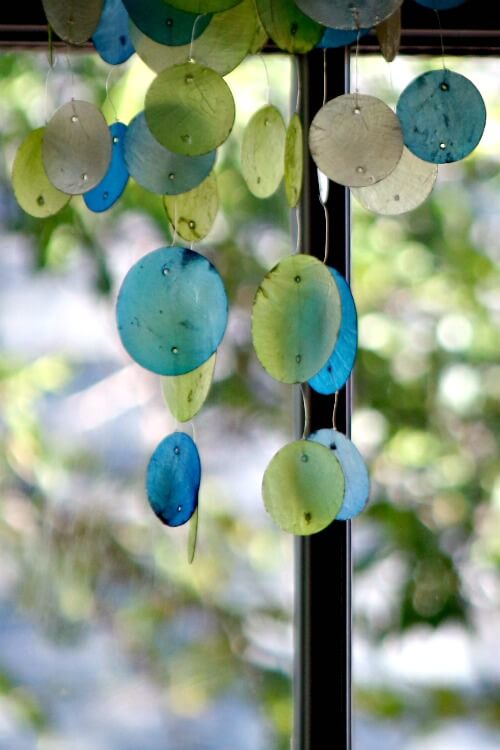